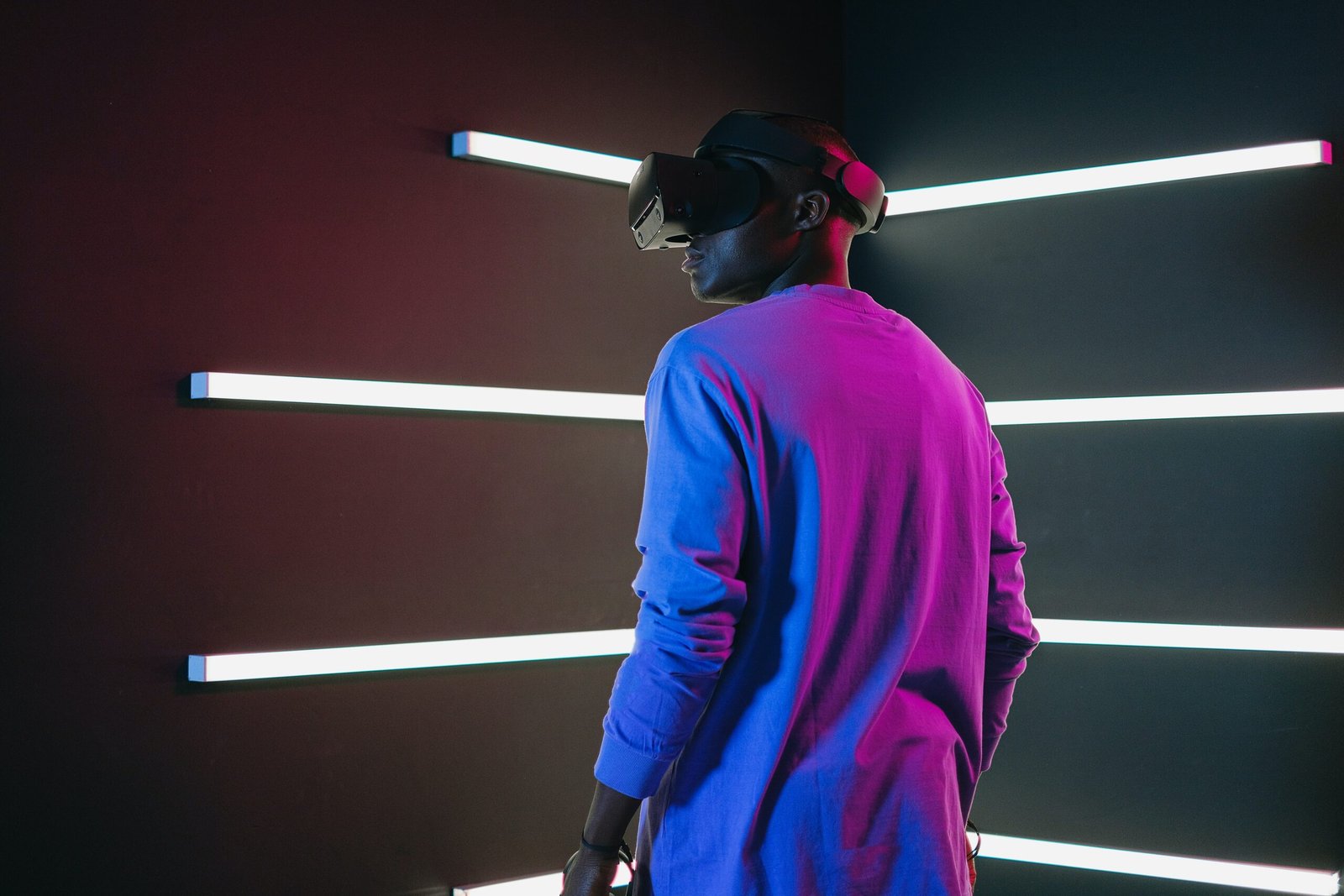 The tech world is highly unpredictable. Want proof of that? Well, let’s go a little back in time and have a look when the CEO of SpaceX and Tesla, Elon Musk became the world’s richest man, snatching the title away from the founder of Amazon, Jeff Bezos. However, Bezos bounced back and reclaim his spot in less than a week.

This tech development happened at the beginning of 2021. And so far, a lot of other things have happened which are worth mentioning such as the CES trade show. This event lived up to the hype and did not disappoint tech enthusiasts. A lot of innovative and useful devices were showcased including a robot that plays the piano and a flying car!

People attending the CES trade show were also ecstatic to find many other interesting devices such as luxury TVs, versatile laptops, and even a high-tech N95 face mask from none other than Razor. It will not be wrong to say that the tech industry is booming right now and people can expect to see even more cool developments. In fact, this article is going to list five amazing tech gadgets that are sure to blow your mind. Let’s find out what those cool devices are:

Starting off the list with a cool product that will make a great addition to your home studio, Syng Cell Alpha Speaker. It has a unique design that will definitely catch your attention. It is spherical in shape and is the first triphonic speaker. This means that the device has three speakers which it will use to build sound that will fill your room in a more accurate way.

Love Bonfires? Then Biolite FirePit+ is just for you. The reason why this device is so special is that it doesn’t produce smoke and you will be able to make the fire much hotter. It has battery-powered fans installed at the bottom which helps in the stoking of flames from beneath whereas the mesh sides will allow air to enter. This will help in improving the airflow which means that the flames would burn much more efficiently. The fans usually last for 7 to 30 hours depending on how high you have turned them on.

Don’t like holding your phone when making a zoom call or filming a YouTube video? Don’t worry! Belkin’s Magnetic Phone Mount with Face-Tracking is here to save you. You can easily mount your smartphone on this device and then do your thing without any hassles. And like the name says, this gadget will track your face, making sure to never take you out of focus. However, do remember that the device will only work with iPhone 12.

A homage to the retro style, Fujifilm’s Instax Mini 40 Camera is a must-have for anyone who likes taking pictures. This device has a great design. This camera comes with two modes and two buttons: one is for snapping pictures normally and the other is for selfies.

There is a button beneath the lens from where the lens comes out so you may take great selfies. In addition, there is a little mirror embedded in the body which helps you know what you are framing in your shot. When you want to snap a picture, all you have to do is to hit the shutter button and then wait for 90 seconds for the printer to process your masterpiece.

Apple is back at it again ladies and gentlemen. The multinational technology company never ceases to amaze the world with its incredible inventions and with the new iMac, they have proved once again just how good they are. You will be surprised to know that it is only 11.5mm.

Now, that’s thin! This design is made possible thanks to their M1 chip. Previously, Apple used to rely on intel tech to create iMacs but since they have built the entire system on a chip this time, you can bet that this model will be much more efficient as compared to others.

Apple iMac 24-inch has a 4K Retina display. This means that whenever you are using an internet service like Altice Optimum to stream video content, you will be able to enjoy it in super high quality. It is also equipped with a six-speaker sound system and has a Touch ID which lets you log in or pay for your shopping with your fingerprint.

And there you have it! These are just five of the coolest gadgets that are quite hot in the market. But why stop here? There are so many fancy gadgets out there in the market that deserve a mention in this blog. With that said, here are some that you might be interested in checking out: DJI FPV Drone, Beosound Emerge Smart Speaker, Sony FX3, Transparent Speakers, and Xiaomi Mi Air Charge. So, which one of the aforementioned gadgets did you like the most?