What is Pass Interference in Football? 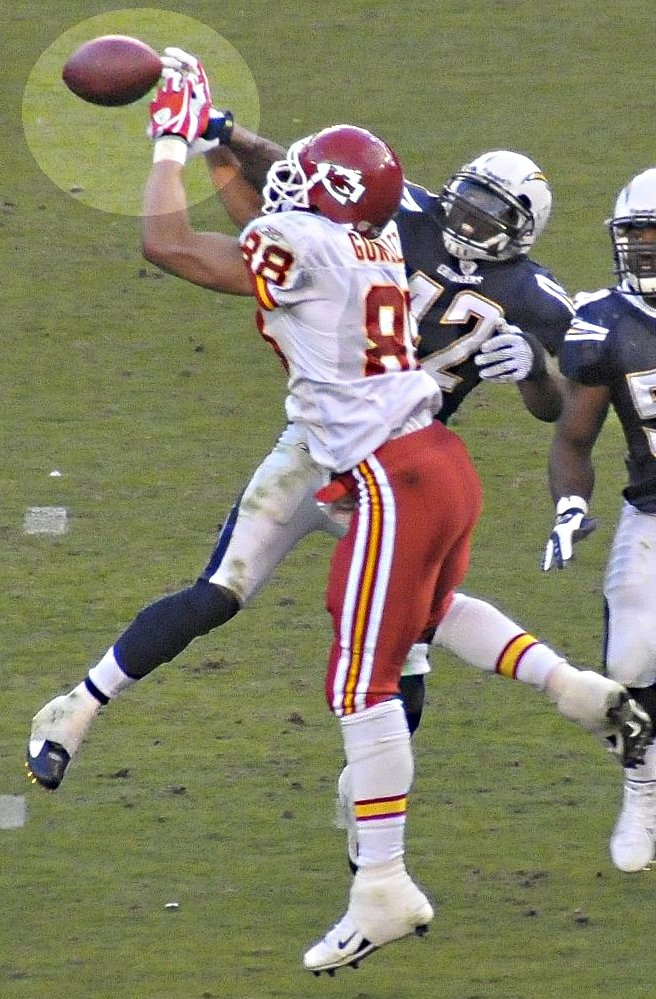 It’s undeniable that there are a lot of sports in the world, such as basketball, baseball, soccer, football, hockey, and more.

However, we can’t disagree with the fact that football is one of the most loved sports across the globe. It is so prevalent that we almost breathe football. If you speak about football with a fan, you will surely notice their passion for the sport.

Even though it is a popular sport, not many football fans know about the pass interference penalty. It is defined as the penalty that occurs when an offensive or defensive player stops the opponent from catching the ball.

Let’s take a deeper look at the pass interference rule in football.

What is Pass Interference?

Pass interference is a penalty occurring when a player obstructs an opposing player’s ability to catch the ball. It includes pulling, tripping, holding, putting hands in the face, or cutting in front of a receiver.

However, the penalty doesn’t include catching the ball before it reaches the receiver.

It is a common penalty in several football leagues and causes the ball to move down the field when the penalty is against the defensive team.

On the other hand, if the penalty is committed by the offense, the ball moves back, and the offense has to replay the down.

Pass interference in football is only called if the player who has interfered with has an opportunity to make the play. If the ball is overthrown or underthrown, and the player does not have a chance to make a reception, the penalty isn’t called.

Other penalties are similar to pass interference, including defensive holding and illegal use of hands. These penalties are also related to preventing an opposing player from getting a fair opportunity to make a play on the ball.

When Did Pass Interference Become a Penalty?

In the year 1982, a longstanding penalty option got eliminated.

What are the Different Types of Pass Interference Penalties?

Offensive pass interference occurs when an offensive player pushes or blocks a defensive player, preventing them from properly defending an oncoming throw.

Defensive pass interference only occurs when the quarterback has thrown the ball. While the ball is in the air, a defensive player cannot interfere with or hinder another player’s effort to catch it.

Defensive interference occurs when physical contact occurs on the eligible receiver prior to contacting the football.

How is Pass Interference Different From Holding?

While pass interference is a penalty occurring when the ball is still in the air, holding is defined as a pre-pass penalty.

If the defender holds on to the receiver while the ball is in the air, it is a pass interference penalty and not holding.

What is the Penalty for Pass Interference?

The penalty depends on whether the pass interference is on the offense or defense.

In case the defensive pass interference is in the end zone, the spot of the ball is at the 1-yard line.

Penalty for Pass Interference in NCAA

The penalty for pass interference in NCAA college football would be a 15-yard penalty from the spot of foul if the illegal contact was within 15 yards from the line of scrimmage.

On the contrary, if the foul happened more than 15 yards downfield from the scrimmage line, the distance of the penalty is from the last spot. In addition, pass interference comes with an automatic first down in the NFL.

Often, pass interference is a judgment call by the officiating team and hence comes with controversy.

This subjectivity causes frustration among coaches, players, and fans.

The missed interference call in the 2018 NFC Championship game between Los Angeles Rams and New Orleans Saints is one of the most controversial examples.

It was in the fourth quarterback when Rams cornerback Nickell Robey Coleman carried out an uncalled interference on the Saints receiver Tommylee Lewis when only 1:49 was left in the quarter.

The whole play happened on the third down with 10 yards to go. However, the penalty wasn’t issued, which caused the Saints to kick a field goal. The Rams scored a touchdown with 1:41 remaining, which sent the game into overtime.

The Saints failed scoring on their opening drive in overtime. When Rams received the ball, they succeeded in making a goal, won the game, and earned a trip to Super Bowl.

This missed defensive call was highly controversial, and the NFL made pass interference legible for the coach’s challenge in the year 2019. In that year, the coaches challenged the call 81 times which got overturned only 16 times.

The league decided not to renew pass interference as a challengable penalty by the end of the year.

A penalty in football, pass interference is when a player makes illegal contact with a player of the opposite team to catch a football.

Pass interference can be called on any team, be it defensive or offensive. Since it is often a judgment, this penalty usually leads to frustration.

We hope your facts are now clear about pass interference in football.