When to Walk Away From a Relationship? 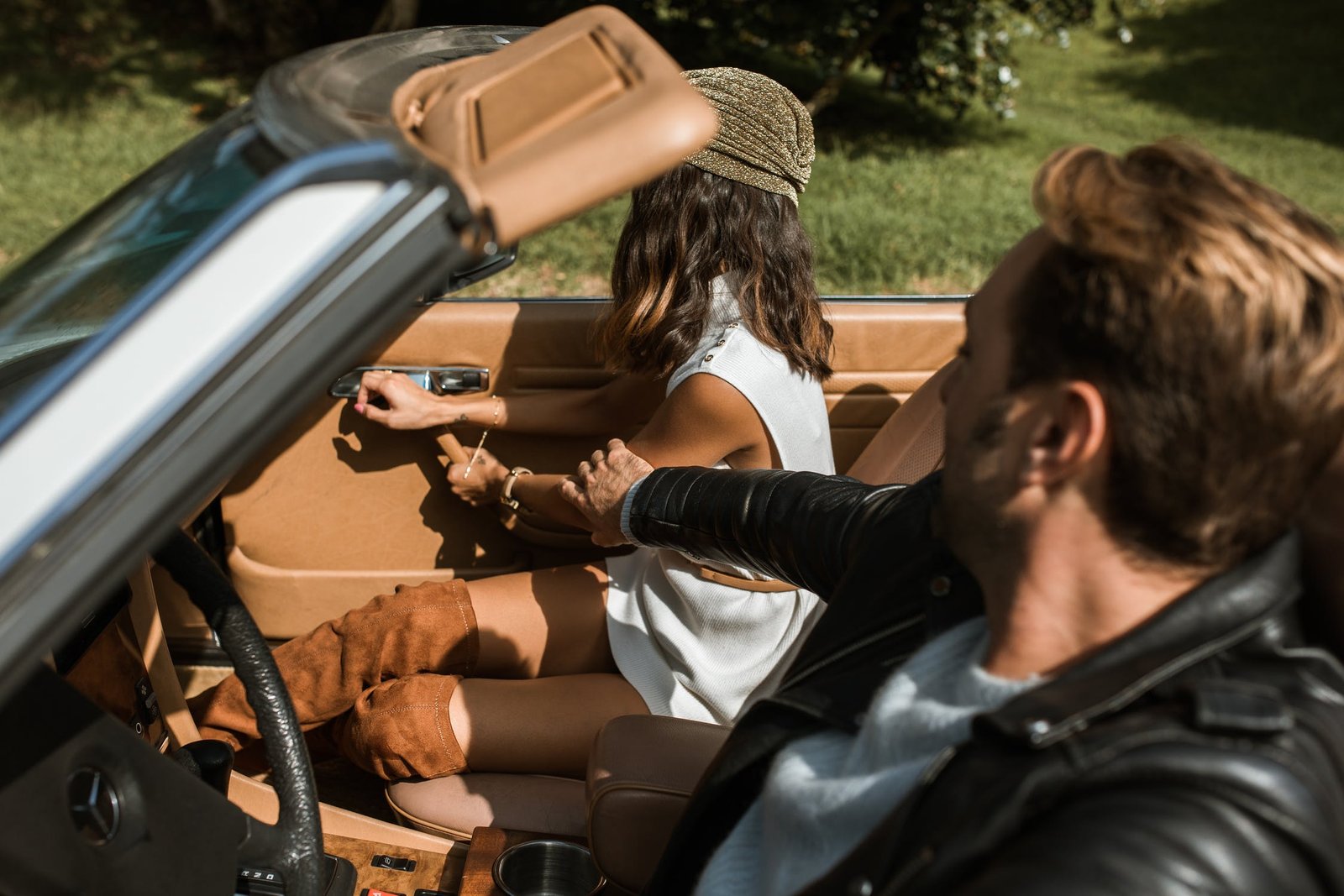 Here are a few factors to consider to know when to walk away from a relationship. Is there abuse, infidelity, lack of respect, lack of communication, lack of love, lack of attention?

Walking away from a relationship is difficult and painful too. Here are a few indicators telling you if it’s time for you to move on.

The question that emerges before looking at the signs is if it is acceptable to walk away from a relationship.

Is Ending a Relationship Acceptable?

Of course, it is OK to end the relationship. It’s acceptable to end a toxic relationship because it helps you move on and be free from the pain caused by such an unhealthy bond. Instead of feeling guilty about breaking up with someone, take pride in having enough strength to stand up for yourself!

What does a healthy relationship mean? It means that both partners feel good about themselves and the relationship. They have mutual respect and can openly communicate their feelings. They also share common interests and can compromise.

In a healthy relationship, you stick to your promises, cherish the time you spend with each other and also share responsibilities. When you put most of your energy into a relationship and your companion does not respond, it may be time to walk away and seek happiness beyond.

Signs That You Should End Your Relationship:

The first sign is that the person is abusive in any way. If you find yourself in a relationship with someone who has an abusive or negative attitude, it will not get better and it’s time to end things before they escalate. Abuse is a huge red flag! You must be bothered about more than just physical violence. Abuse of any kind should not be accepted, including verbal, emotional, and sexual assault. This can take a toll on your self-confidence and many other mental health issues.

The second sign that your partner may be toxic for you is if they have no respect for boundaries when communicating with others. In this situation, even the smallest disagreements can turn into full-blown fights because there are no rules set up by either party.

Asking Too Many Questions:

A third thing to consider when deciding whether or not your significant other is really bad news relates to how persistent they are about asking questions. Questions about where you’ve been and what you’re doing at all times of day and night. A healthy relationship does involve some level of communication regarding daily activities, but it should never be to the point where one person is constantly being interrogated.

If you experience a lack of value in a relationship, it’s time to call it quits. Be it valuing your opinions or interests, having a lack of respect from your partner, or feeling that you’re constantly being taken for granted. The result is all the same: You should take control and cut ties with this person before it’s too late.

If you are in a relationship with someone who doesn’t appreciate your efforts, you need to think about what this person wants. Think about the times when they’ve appreciated something that you did for them and how much effort goes into making sure that their needs are met. If there is nothing but appreciation on one side of the spectrum while only demands exist on the other, then perhaps walking away from this relationship would be best!

Being unable to communicate about difficult topics can also indicate a problematic relationship dynamic. If one person doesn’t want to talk through problems or make decisions together because he/she would rather avoid conflict at all costs, then chances are good that there will come a point where resentment starts building up on both sides.

Another sign is when your partner makes excuses for their negative behaviors- like the way they treat others, how much time they spend with family and friends, etc.- instead of owning up to it. And if things are always somebody else’s fault (never theirs), that could be another indication that this relationship may not be right for you anymore.

Only You Are Willing to Compromise:

One significant sign is a one-sided relationship. Be it putting effort, making compromises or sacrifices, or giving more than you receive. Such kind of effort has to be two-sided. If you are the only one making effort, then it is time to say goodbye.

You Are Experiencing Body Shaming:

No one should tolerate body shaming. If your partner demeans you for the way you look then you know what to do. It indicates that your partner is immature and nasty. They are not deserving of your time or effort. When you’re with someone like that, it’s easy to start seeing yourself in a poor light, which can trigger depression.

They Don’t Respect You:

If your partner constantly puts you down, belittles you, or makes fun of you in public, then they are not worth keeping around. This kind of behavior is unacceptable and humiliating. If your partner does this, they don’t respect you and they never will.

If your partner has been unfaithful, that is another sign that it’s time to move on. Cheating is never acceptable and if they cheat on you, chances are they’ll do it again in the future. Does not matter if they accepted infidelity or not, you need to end the relationship if this occurs.

Lack of Interest and Passion:

Lastly, It’s time to part ways if you feel they are no longer passionate about you when you’re the only one striving to keep the relationship going. This is a sign that they might not be invested in you and your relationship. It shows that the love has faded and you need to look for someone who cares about their partner.

Walking away from a relationship is always painful. Once you move on from a toxic relationship, though, you’ll be glad that you did. You will have more time and energy to focus on your happiness.

If any of these signs sound familiar, it might be time to reconsider your relationship. Ending it before the wounds are too deep is better for everyone involved in the long run.