Why Are Dog Noses Wet? 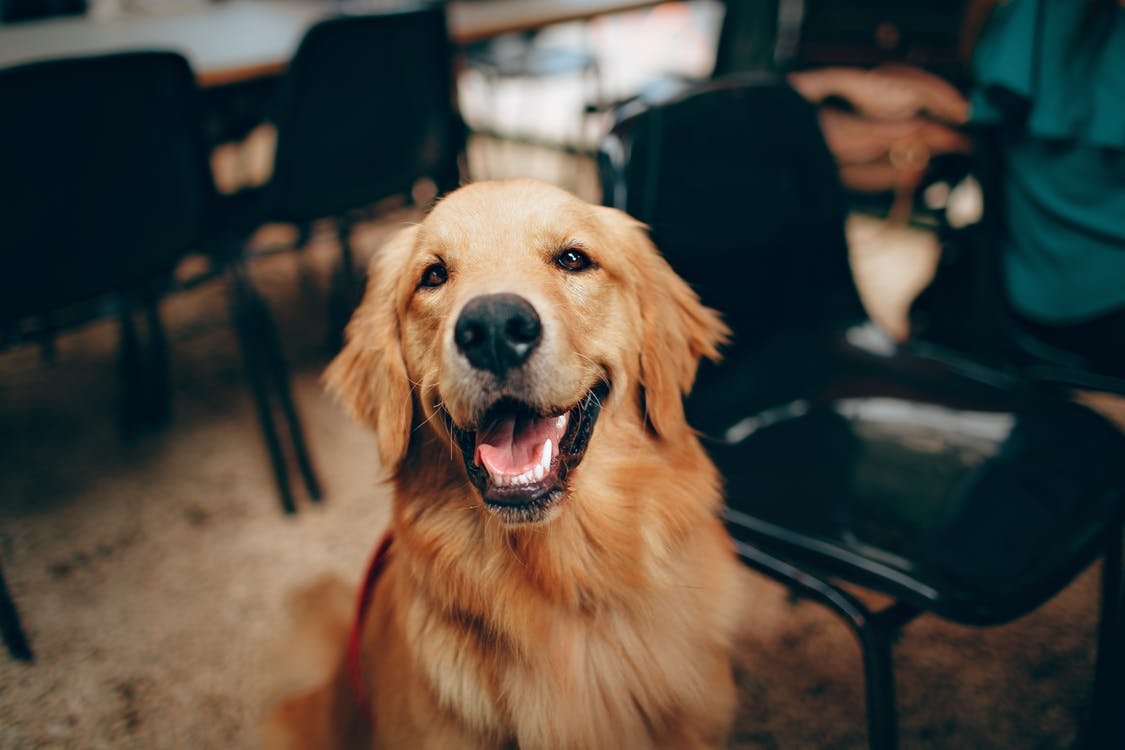 Sam just brought a puppy home, not as a pet, but as a new member of the family. A family of two – Sam and Pluto, he named his puppy. With each passing month, Sam’s bond with Pluto got stronger.

One night, Sam came home late to see Pluto sitting on the couch. He rushed towards Sam with excitement. Pluto started licking Sam’s face. That’s when Sam felt Pluto’s cold and wet nose on his face.

He got worried because Pluto had a wet nose for the past two days. Does this mean Pluto’s suffering from a cold? Have you ever wondered why your dog’s nose is wet on some days and dry on others?

First things first, a wet nose doesn’t always mean your dog is sick. There are so many reasons why dogs have wet noses some of them include, mucus secretion, frequent licking, genetics, and more.

In today’s blog, we will discuss everything about a ‘wet dog nose’ in detail. Here is a list of topics we are going to cover today.

So are you ready to reveal the truth behind your dog’s wet nose? Let’s get started then!

Reasons For Why Dogs Get a Wet Nose

Wet noses help dogs in performing various everyday functions. Some of them include tracking scents, keeping their face cool, etc. These aren’t the only reasons why dogs have wet noses.

The list for reasons is quite long. To keep things simple, we have shared the primary reasons why dogs get a wet nose. Go, have a look!

The major reason for a dog’s wet nose is the mucus secreted inside their nose. Although it’s kind of gross, mucus serves wonderful benefits to dogs. Do you know that a dog’s sense of smell is 100000 times stronger than humans?

This enhanced ability was provided to them by a thin layer of mucus present inside their nose. Mucus absorbs elements of scent, helping dogs smell better.

Ever seen your dog licking his nose? Well, you just witnessed another reason for his wet nose. But here comes the counter-question – why do dogs need to keep licking their noses? There are many reasons behind this. For example, licking their nose removes the dirt or residuals that got over their face while digging in the ground or eating food.

As a dog owner, you might have seen your pet sniffing around into the leaves, grass and dirt, many times. But many owners don’t know the fact that such activity is also the reason for their dog’s wet nose. Dogs’ noses are sensitive and quickly pick up moisture from the environment, making their nose cold and wet.

Every breed is different and unique from others. Genes play an essential role in a dog’s wet nose. Many dog breeds have wetter and colder noses compared to others and that’s due to genetic differences. Moreover, just like many breeds have natural wet noses, some also have natural dry noses.

Many dog owners consider this natural condition of their furry friends as an illness and end up spending unnecessary medication bills. You don’t have to make the same mistake. Until or unless your beloved dog does not experience other symptoms of illness, you cannot consider him sick.

Dry Dog’s Nose Means They Are Sick! – It’s a Misconception

There’s a very popular misconception among dog owners – if dogs have a dry nose, they are sick. Have you ever spent long hours inside a vet’s office just because you found your dog with a dry nose and assumed it to be something serious? Although, a dry nose can be considered as an indicator of sickness. But it’s utterly false that healthy dogs cannot have dry noses.

Many dog experts have cleared that moisture levels of the dog’s nose have the least to do with their sickness. Moisture level differs from breed to breed. Some might have a naturally wetter nose, and others dry.

So it’s not an ideal move to take your pet to the vet just because his nose isn’t wet for a few days. When you are confused about whether your pet is actually sick or not, look for other symptoms. Here are some of the symptoms that will help you know if your dog is indeed ill.

If your dog is experiencing any of the above symptoms, immediately take him to the vet. Now you know that if your pet’s nose is dry, there’s no need to rush him to the vet. However, if not illness, then what does dry nose mean? Let’s find out.

Is Your Dog’s Nose Dry? Here’s What it Means!

A dog’s dry nose isn’t something to be stressed about. It’s perfectly normal. If you see your dogs’ nose dry when he’s sleeping, it’s because they are not awake to lick it. Moreover, different situations have distinct impacts on your dog’s nose.

A dog who just woke up with a dry nose at 2:30 pm will have a wet nose after playing a game of balls at 6 pm. So in most cases, a dry nose isn’t a symptom of sickness. However, it can be an indicator of dehydration, but it won’t be appropriate assuming it is fever.

So we have learned that a dry or wet nose of a dog doesn’t mean he’s sick. Besides, if he’s acting unusual with a dry/wet nose, that’s when you need to take him to the vet. In the end, if you know someone who’s a dog owner or has just bought a dog home, share this blog with them.