Why is Alcohol Called Spirits 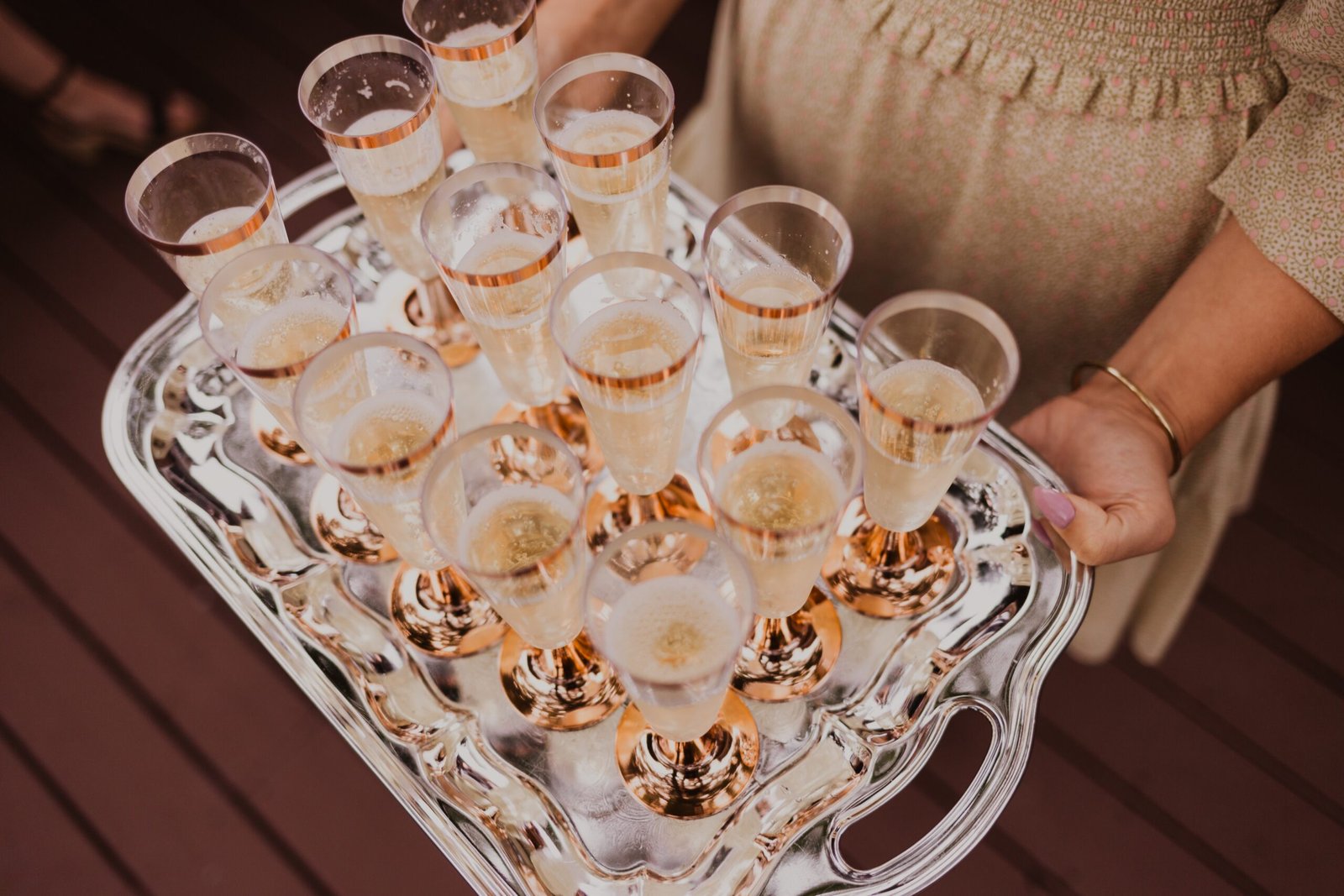 The word ‘Spirit’ can mean so many different things. The human soul, for example, a person’s disposition, disney horse, or even the Holy Spirit in biblical terms.

When it comes to beverages, the common synonym of ‘alcohol’ is ‘spirit’. So, how does this divergent term come to be associated with something liquor?

Spirit is defined as ‘strong distilled liquor such as whiskey, brandy, gin, vodka, or rum’ by Oxford Dictionary. Spirit by Merriam Webster is defined as ‘the liquid that contains water and ethanol and is distilled from an alcoholic liquid’.

So how on earth does the word come from meaning something so holy to something so intoxicating? Well, just like the other things in the world of liquor, it is also quite complicated and there are multiple theories behind it.

History and Origin of Spirits

While the true origin of the word ‘spirit’ is quite a mystery, one thing is for sure that it goes long back to history. Many believe that the term goes all the way to the 4th CE BC. While others believe that the ‘Alcohol’ originated from the Middle East. There is a debate concerning the word ‘Spirit’ whether the term comes from ‘al-ghawl’ or ‘Al-Kohl’.

The first option, al-ghawl means ‘spirit’ in the literal sense and it is even defined in the Islamic religious book ‘Quran’ as a spirit that diffuses wine with its intoxicating effects.

While the other word ‘Al-Kohl’ is pretty reasonable too. The word ‘Al-Kohl’ means eyeliner that is made up of stibnite. The product was created using sublimation. The method is quite similar to how people distilled liquids.

Alcohol was defined as a spirit distilled from other substances when it first showed up in the 16th century. Of Course, the similarity in sound and spelling could have led to confusion about the origin of the word.

The Possession of Aristotle

In the handbook ‘BarSmarts Advanced’ By David Wondrich, Paul Pacult, and Dale DeGroff, the term ‘Spirits’ has been associated with Aristotle. The guide states that in 327 BC Aristotle gave the name ‘Spirit’ to the process of distillation. He thought drinking distilled wine or beer put ‘spirits’ into the body of the person drinking it.

However, this claim is quite suspectful. If Aristotle was talking about ‘spirit’ he would have used the word ‘Pneuma’. Pneuma is an ancient Greek word for ‘Spirit’, ‘Soul’, or ‘Breath’. In the New Testament, pneuma is considered as a “spirit”. But distillation of alcohol wasn’t that common in ancient Greece.

The Bible Tells us so

The New Testament in the Bible identifies five images for the Holy Spirit: Wind, Dove, Water, Fire, and Tongues. In Act 2:13 Pentecost’s bystanders compare the effect they felt from the Holy Spirit as the commotion of being intoxicated from consuming too much wine.

The third theory of the term ‘spirit’ goes back to the beginning of distillation.

Liquor is the Spirit of Alcohol

The first successful instance of distillation was found in Alchemist in the Middle East. Some alchemists were famous for searching for gold while others were trying to make elixirs for medical purposes. They would distill liquid, collect the vapor, and gather the ‘spirit’ that came off it.

A Franciscan monk named Roman Llull is considered to be the first one to use the distillation process only for alcohol. He was the first to produce formulas from loosening the alcohol from grape wine.

Liquor is base alcohol in which water is physically taken out through the process of distillation. This also increases the concentration of alcohol through evaporation. After this, alcohol is condensed down. In more simple words, the spirit of the liquor is enhanced through distillation and purification to result in a more purer form for drinking purposes.

There are quite a few types of distilled spirits available in the market. All are distilled using the same methods but possess different flavors and tastes.

Tequila is the most commonly used spirit in the world of liquor. It is made from the blue agave plant that is majorly grown in the city of Tequila. The alcohol volume is between 38% to 55%. Tequila has a distinct earthly and vegetable flavor.

The main ingredients of vodka are water and ethanol that makes it the most versatile spirit. It is the most favorable spirit for almost all types of the cocktail. The alcohol volume in most vodka is 40%. It is usually served neat. Vodkas are produced from soybeans, grapes, rice, sugar, potatoes, and beets.

Gin is a dry drink that got its unique flavor from juniper berries. It was initially known as the medicinal liquor produced by alchemists and monks. The alcohol volume in gin is 40% to 47%.

Whiskey is the most versatile spirit and is mainly distilled from a single or combination of grains. It is usually aged in wooden casks and is also made of white oak. The alcohol volume in whiskey is 40%.

Rum is produced by fermenting. It was the first spirit to be used in cocktails. Most rums are produced in American and Caribbean countries. The alcohol volume is 40% to 80%.

Brandy is most commonly distilled from grapes. It contains burnt wine taste with other flavors depending upon the fruit used in distillation. The alcohol volume is between 35% to 60%.

While it is not clear where the term ‘spirit’ for alcohol originated, there are many theories behind it and it’s up to you which theory you want to believe.

Whatever you choose to believe, we hope this article gives you something to think about next time you order a spirit in a bar. If you have some interesting facts relating to spirits, don’t forget to share them in the comment section.