Everything You Need To Know About Gadsden Flag 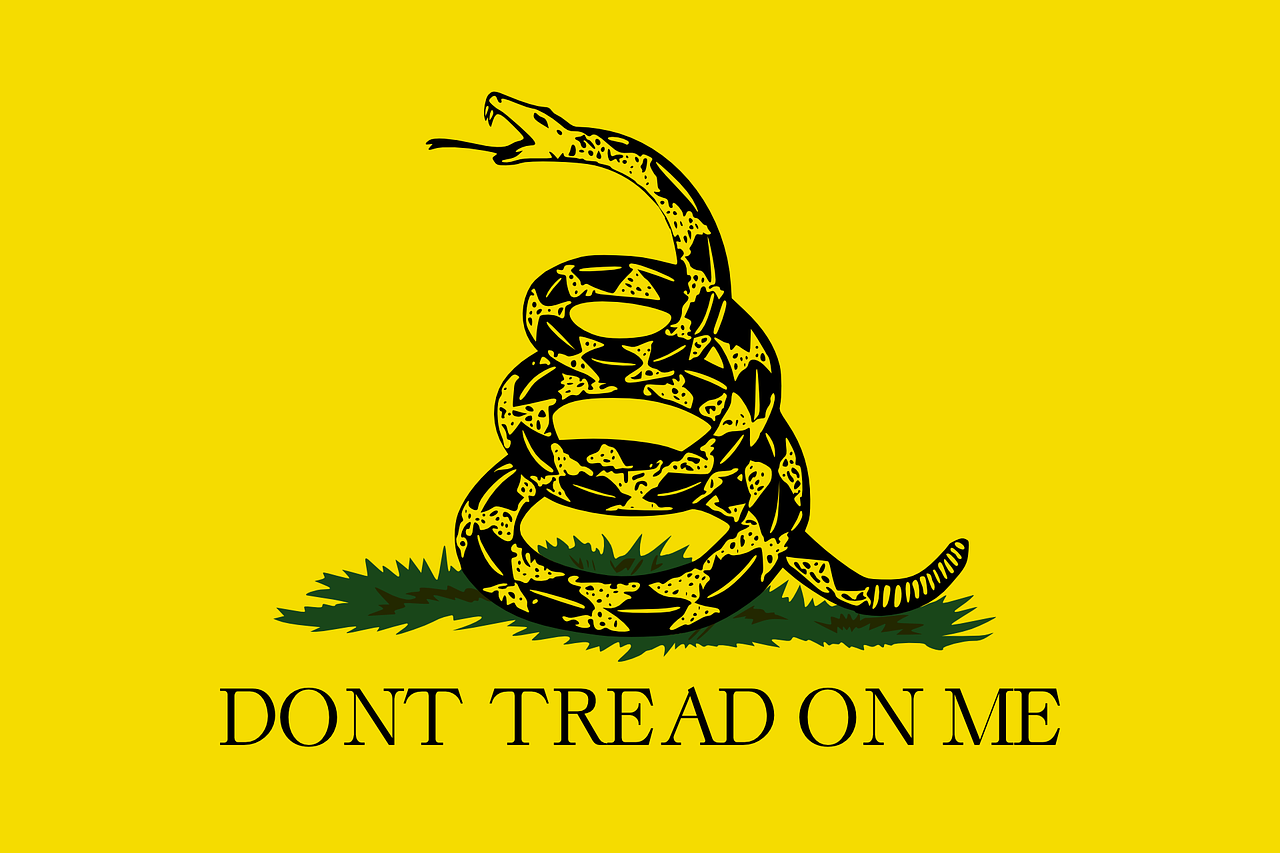 The flag often represents the person’s beliefs rather than what the visual elements on the flag symbolize. One of such flags that have been used throughout history is a Gadsden Flag.

The Gadsden flag has a yellow background with a timber rattlesnake coiled and ready to attack. The head of the snake is pointed towards the hoist. It is also known as the “dont tread on me flag,” as the flag contains the phrase ‘don’t tread on me’ right below the snake.

The Gadsden flag is named after Christopher Gadsden, who designed it in 1772 when the American Revolution was going on. Conservative parties and limited government primarily use the Gadsden flag, and they are also often used by groups with the right ideology.

Who is Christopher Gadsden?

Christopher Gadsden was an army officer and statesman who led the South Caroline Patriot movement during the American Revolution. He was also an essential part of the Continental Congress and honorary brigadier general in the Continental Army.

He rose to his prominence as a patriot and merchant in Charleston. The pier built by him in Charleston still has his name. He represented his colony in the First Continental Congress and signed the Continental Association.

When the Continental Navy was created, he designed a flag hoisted on Commodore Hopkins’ ship. Since then, the Gadsden flag, also known as the “don’t tread on me flag,” has become popular.

Today, you can see this flag put up on many front doors in various neighborhoods.

What does “DON’T TREAD ON ME” represent?

The striking coiled timber rattlesnake on the Gadsden flag is too prominent to ignore. It is one of the most venomous pit viper species in the United States.

The 13 rattles on the snake’s tail represent the 13 original colonies back then. It is said that the snake was feared by the people across all the 13 colonies.

Before the American bald eagle became America’s most prominent symbol, the snake was widely used as an official symbol for the United States.

The “Don’t Tread On Me” words are a battle cry to scare the British crown and warn them that the people in the colonies will do whatever it takes to defend their colonies against the British.

The Second Amendment was officially passed on December 15, 1791, giving American citizens the right to bear arms. The 2nd amendment was one of the ten amendments in the constitution, collectively known as the Bill of Rights.

The Bill of Rights established clear individual rights to bear arms, restricting the government’s control and putting the firm foundation of American freedom. The amendments also state that the government cannot infringe the right. Today, the 2nd amendment is still protecting the rights of gun owners who follow law and order.

The Gadsden flag and the gun rights community have a strong connection. The community holds the Gadsden flag in high regard and associates it with freedom, independence, defense, and the willpower to fight for the rights and liberty of individuals.

In the same sense, the timber rattlesnake and the words don’t tread on me have similar meanings among the pro-gun community. Some other similar symbols are “Come and Take It,” “Liberty or Death,” and “Molon Labe.”

The Gadsden flags still have a massive following who believe in the ideologies represented by the flag. They also think that the flag represents their freedom and power to protect the rights and liberties of the citizens of America. You can buy these flags from any online flag store that creates high-quality flags in America.