How Long Does it Take to Get to the Moon? 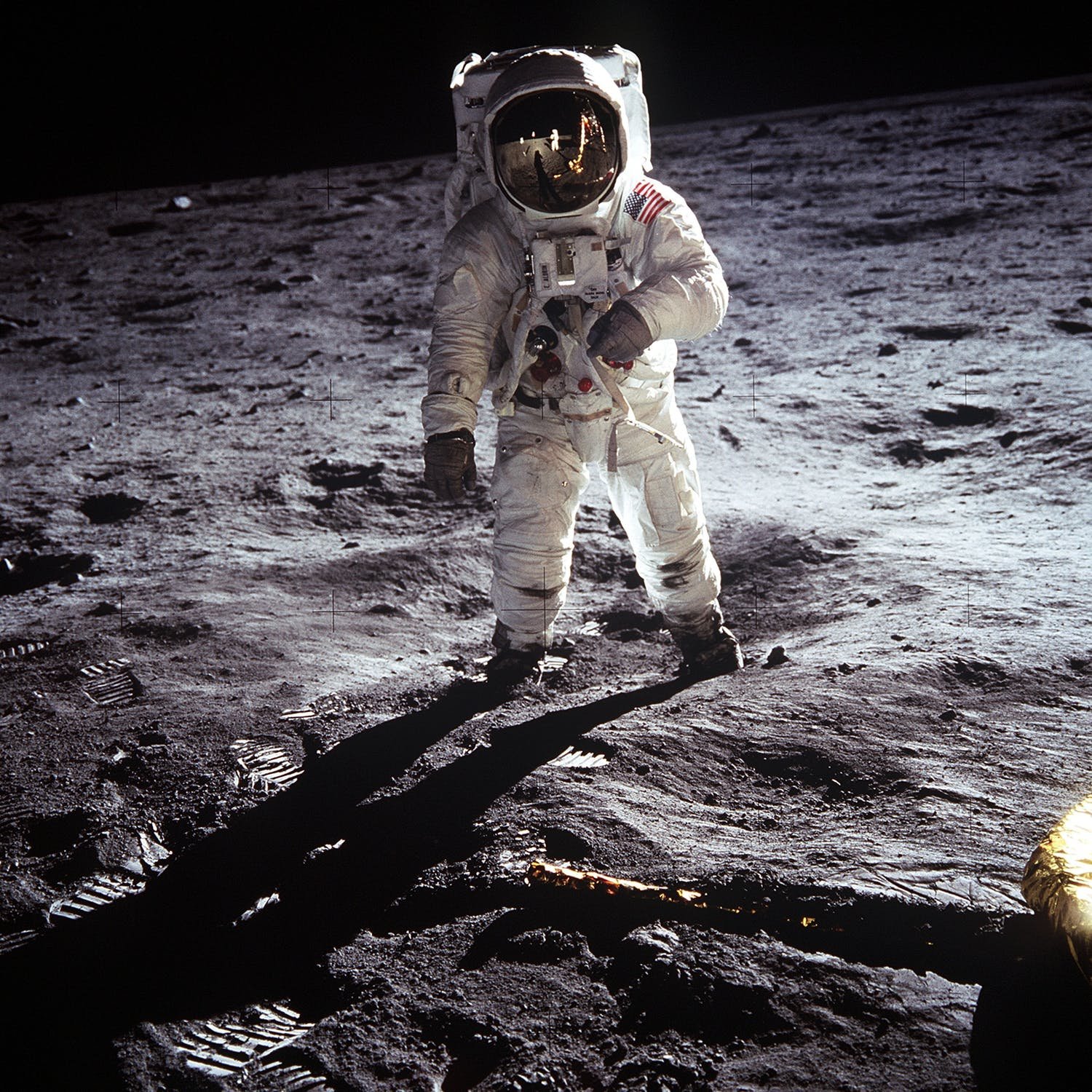 The prospect of living on the Moon has fascinated humans for ages. After all, setting foot on it was the turning point in the exploration of our solar system. But, how long does it actually take to get there?

However, despite the use of modern technology, pursuing this endeavor seems far too challenging.

In fact, in the present-day, two political unions and five nations have successfully placed their spacecraft in the lunar orbit or landed them on its surface.

The last landing on the lunar surface took place approximately 40 years back, precisely on December 14th, 1972.

Nonetheless, the new “Artemis” mission funded by NASA is currently garnering immense spotlight. They have scheduled the next Moon landing for 2024!

Stay with us as we unearth some of the most important factors that govern the duration of this magnificent journey to the Moon.

How Long Does it Take to Get to the Moon?

On average, it takes around 3 days to reach our nearest celestial neighbor, the moon.

We already know that the average distance between the Moon and our Earth is around 238,855 miles. However, this does not mean that both these celestial bodies are proportionally distanced from all sides.

The trajectory of the Moon’s orbit encircling the Earth is elliptical, which means that it’s one side is relatively closer to our Earth, with a mean eccentricity of 0.0549.

This path is not perfectly circular, but rather an elliptical orbit. Naturally, there comes a time when the center-to-center distance of the Moon with the Earth is the shortest at 221,550 miles (also known as lunar perigee).

In the course of lunar apogee, the Moon is the farthest from our planet at a distance of 252,700 miles. Simply put, sometimes the Moon is closer to our Earth, and sometimes it’s not.

This is why the distance between the Earth and Moon becomes a crucial factor to consider when it comes to drafting a spacecraft’s trajectory.

Additionally, there are a few other facets that come into play during an expedition to the Moon.

The time a spacecraft would essentially take to land on the Moon varies according to the aspects listed below:

Imagine if NASA’s New Horizons space probe was moving at a maximum speed of 36,400 mph with the Moon being at perigee (221,500 miles).

In this case, it would only take around 6 hours and 15 minutes for the probe to reach the Moon!

However, if it was at an apogee with a distance of 252,700 miles, the probe would take approximately 6 hours and 50 minutes to move past it.

How Long Would a Manned Spacecraft Take to Travel to the Moon?

The most famous lunar space mission on the face of Earth was indisputably Apollo 11.

You must have heard of world-renowned astronauts like Michael Collins, Buzz Aldrin, and Neil Armstrong in your childhood, who traveled to the moon for the first time. It was on July 16, 1969, that their spacecraft blasted off from the Kennedy Space Center.

The astronauts topped off a journey of 75 hours and 49 minutes to get to the Moon and touched the lunar surface on July 20, 1969.

Today, NASA’s Apollo 8 mission bears the flag of achieving a lunar landing in the shortest duration.

This expedition had astronauts on board and set a record of traveling to the Moon in 69 hours and 8 minutes. So far, NASA has performed 6 such landings throughout its Apollo program.

A few other countries have handled the landings and orbital placements of unmanned spacecrafts. But today, the United States stands as the only nation to successfully land humans on the surface of the Moon!

The total time taken to get to the moon is different for every Apollo mission.

Some of the potential explanations for this are as follows:

How Long Does it Take for an Unmanned Spaceship to Get to the Moon?

Even unmanned spaceships do not follow a consistent duration when it comes to reaching the Moon. It depends on whether the spacecraft intends to land on the surface, pass by it, or position itself into orbit.

New Horizons has set the latest record of achieving the shortest trip to the Moon. They made it in just 8 hours and 35 minutes, which is simply mind-boggling!

The European Space Agency has engineered a space probe known as SMART-1. It holds the record for the longest time taken to reach the Moon, which was an entire year!

Although SMART-1 had the slowest time scale, it stands at the forefront of being the most fuel-efficient spaceship ever made.

Wondering how the orbital mechanics are a major driving force when it comes to reaching the Moon? During the Apollo 11 mission, it took the astronauts 3 days, 3 hours, and 49 minutes to make a landing.

Surprisingly, they made their comeback on the Earth in just 2 days, 22 hours, and 56 minutes. This is because the Moon and the Earth moved slightly closer during the day when Buzz Aldrin and Neil Armstrong were busy exploring the lunar surface!

To summarize, it takes an average of 3 days for a manned spacecraft to get to the Moon.

On the other hand, the time taken by an unmanned spacecraft might demonstrate variation depending on the objective of the mission. They usually take lesser time to reach their destination.

For all the avid astrophile out there, brace yourselves for NASA’s next lunar mission that’s scheduled for 2024! Humankind is all set to reach heights and land on the Moon’s surface after whopping 40 years.

Hopefully, 40 years’ worth of all technological advancements will help reduce the duration to reach our only natural satellite. Only time will tell!