Why Are Earwigs Called Earwigs? 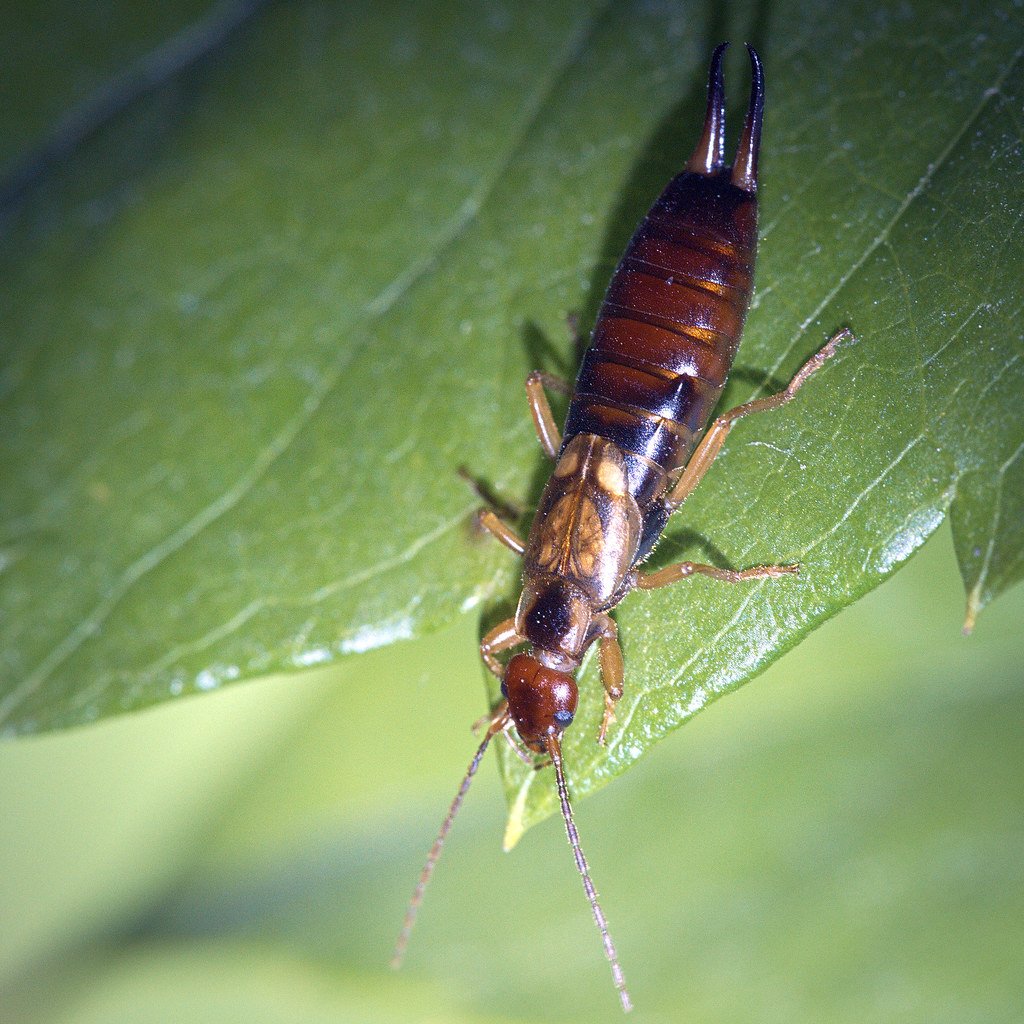 You must have heard of the creepy-looking earwigs at least at some point in life. Also known as pincher bugs, these medium-sized creatures are characterized by their silverfish-like flat bodies and are mostly brown or black in color. Some earwigs can also have reddish coloring or stripes on their limbs and heads.

Despite their frightening reputation, earwigs are generally harmless. As a child, our parents would often startle us with stories about these bugs climbing up our ears as a way to get us to take care of our hygiene, but this rather fabricated narrative is mostly a consequence of urban myths that make earwigs appear to be much scarier than they actually are.

This bug’s name hails from an Old English origin, taken from the words ear-wicga, which translates into “ear creature,” or “ear wiggler.” Sure, there have only been a few cases where these bugs have been found in the human ear, yet, they are popularly known for such once-in-a-blue-moon visits. Each of these names gave birth to the myth that led people to believe that earwigs are capable of crawling into our ears when we are asleep.

In fact, another horrifying, and thankfully false belief is that once they tunnel their way into our ears, these bugs can travel through the brain and lay their eggs. Interestingly, our ears are not what fascinates them.

In fact, out of the 22 species of earwigs inhabited across the United States, only 4 or 5 of them are our typical household pests that creep into the cozy, dark places of our homes to seek shelter, and luckily—not in our ears.

Want to learn more about animals, find out why woodpecker peck wood here.

Where Do Earwigs Really Live?

These creatures are known for trailing into the ear tunnel of a sleeping person, but if you ask them, it’s not their most loved place to be.

The truth is earwigs usually hideout throughout the day under and inside the folds of the leaves, in the crack and crevices of tree trunks, underneath fallen tree barks and stones, and in ground-level debris. Basically, they are suckers of moist, shaded, and dark environments.

Most of the time, earwigs prefer minding their own business unless they are disturbed by humans. That is when they scurry off in search of newer hiding places inside our homes, where they are often confused with cockroaches.

Essentially, you can also call them scavengers, as they are known for their tendency to come out at night to feed on decaying organic food items, such as moss, shrubs, berries, flowers, plants, grass, and many kinds of insects (both dead or alive). These include moths, caterpillars, other pests, and even their eggs.

These creatures are mostly small in size and oval-shaped, and are laid from fall to spring in groups ranging from 30 to 60 in underground nests—far away from your ears!

Do Earwigs Accompany Any Potential Hazards?

Appearances can be quite deceptive when it comes to earwigs. As we mentioned, these bugs are normally harmless, but their claw-like forceps (cerci) seem pretty threatening at the first glance. However, they use their pincers as a defense mechanism against other animals, or to grab their prey, but not to bite or pinch humans.

In essence, earwigs are not dangerous animals because, unlike many others, they do not go on spreading diseases and infections or biting people. However, if you intentionally pester an earwig for long enough (like picking it up in the air), you could get pinched by its claws.

Although their pincers do not carry venom, the pinch might still end up hurting quite a bit. Another notable fact about these bugs is that if need be, they can definitely wreak havoc on backyards growing fruits and leaves, and are also capable of stunting the growth of seedlings.

How to Prevent Earwig Infestation?

The sight of an army of earwigs swarming your humble abode can be quite intimidating. But below, we have got three methods that will help you get rid of them:

So, this was all about why earwigs are named so in the first place, and whether or not all the hype around these bugs is real!

We understand that although earwigs do not impart any danger to humans, their presence can feel quite unnerving due to their scary appearance and the fact that they keep making a guest appearance in your homes. But don’t worry, you can always find refuge in a variety of tactics to keep these crashers at bay!