Why Do Babies Spit Up? 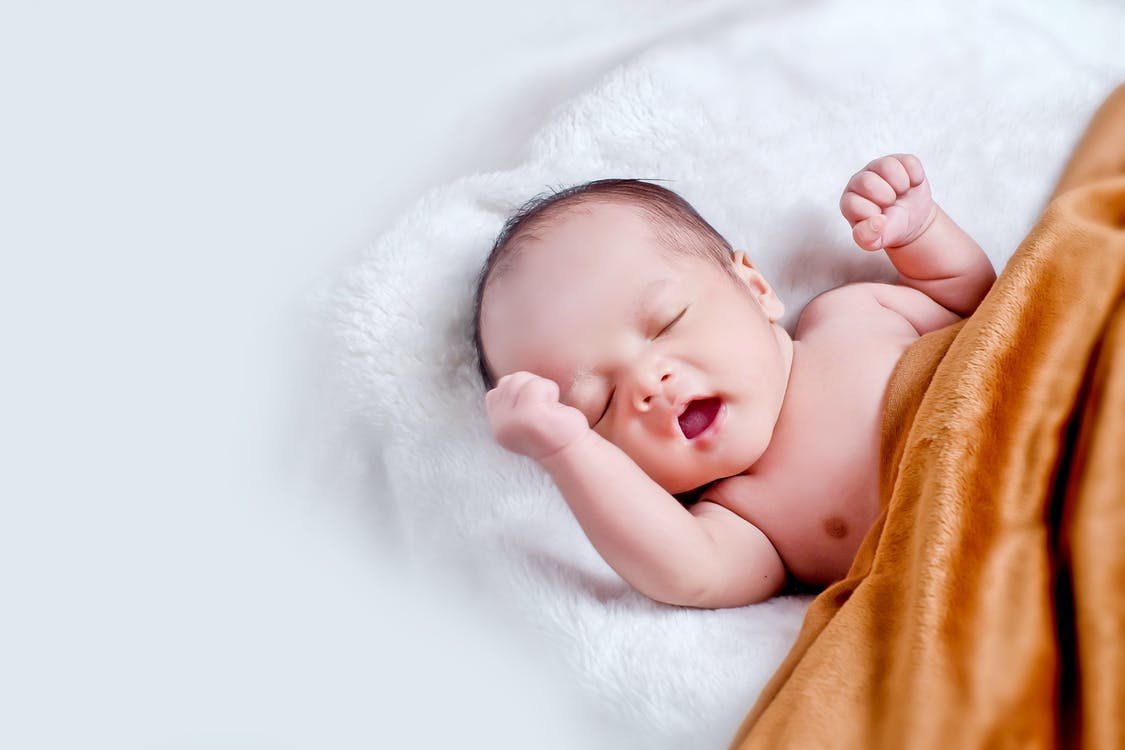 You just fed breast milk or formula to your baby and a minute later you see him or her spitting up. You may be worried that your baby is unwell or not getting enough food.

Well, spit-up is completely normal in healthy babies and there’s nothing to worry about. This happens because the baby’s digestive system is immature and sensitive. This causes the formula or milk in your baby’s tummy come back up through their mouth. Babies don’t even realize that they are spitting.

Some babies spit up more often than others. Find out when is spitting a reason to worry and what can you do to reduce the amount.

What is Baby Spit Up?

If you are a parent, you might have already realized how much your baby love to spit it.

Babies spit up because they have gastroesophageal reflux and it usually happens when the food backs up into the esophagus after a meal.

The esophagus tube is a tube that connects the mouth and the stomach.

With babies, the esophageal sphincter opens to let the food go into the stomach and then immediately closes causing the content to come out of the mouth, resulting in split up.

Babies spit up while they cry, burp, drool, or cough. And the fact that your baby is on an all-liquid diet makes it easy for the content of the stomach to come right back from the mouth.

Is Baby Spit Up Normal?

Yes, spitting up is completely normal for healthy babies. There’s nothing to worry about as 70 percent of babies spit up 3 times in a day under 3 months. It is also perfectly normal for babies to spit up 10 to 12 times a day. Some babies rarely spit up.

While you might think that your baby is spitting up all the formula or breast milk, they just had. Well, that’s not usually true. Spit-up is a mix of food and stomach acid. Babies mostly spit up during or shortly after they are done feeding. It is also normal for babies to spit up even hours after feeding.

Most babies are ‘happy spitters’. As long as they are comfortable, content, and growing there’s nothing to worry about that. Your baby will stop spitting when they are 12 months old.

The common spit up experiences include-

These are all normal instances and you don’t need to worry about your baby’s health during these scenarios.

However, if you notice any abnormalities or if your baby is crying while spitting up, you might need to talk to your baby’s doctor.

What Causes Spitting up in Babies?

Babies need three to four times more calories than the average adult to grow. Your baby has a tendency to swallow air along with the milk, the air gets trapped in with the liquid. When air tries to come out, some of the liquid comes out as well through his mouth.

A newborn’s digestive system takes time to develop and the esophagus which controls the food takes time to adjust with the speed. And because of this baby spits up too many times in a day.

What are the Things you Can Do to Reduce Spitting Up?

Because spitting up is normal and helps in your baby’s growth, there are not many techniques to prevent it but there are a few things that you can do to reduce the number of episodes.

Check the bottle nipple- Make sure that the nipple of the bottle isn’t too small as it makes your baby swallow air. Similarly, the nipple shouldn’t be too big as the fluid will come at him too quickly.

Don’t overfeed your baby- If your baby is spitting up too much after his feed, the chances are he is getting too much to eat. Give him slightly less breast milk or formula and see if he’s satisfied.

Limit the activities after a feed- Try to keep your baby in the upright position after half an hour or so of his feed. If you move your baby too much after his feed, the agitation may result in spitting up.

When Do Babies Stop Spitting Up?

Spit-up in infants is quite normal and it gets better when they start growing up. You can expect to see most spit-ups until 3 to 4 months and they start getting better as your baby grows and become stronger. Most babies stop spitting up when they are around one year old.

However, if the spit up turns to vomit or your baby starts crying a lot while spitting up, this could be the sign that something serious is going on with your baby’s health.

What is the Difference Between Spitting-up and Vomiting?

Spitting up is the easy flow of the food content of the stomach into the mouth or nose. Vomiting, on the other hand, is the forceful throw-up of the food out of the mouth.

There’s no involvement of forceful muscle contraction in spitting up and only a small amount of milk or formula is thrown out. It doesn’t distress your baby at all. Babies who spit up are generally happy.

When is Spitting-up in Babies Serious?

Spitting up is a normal occurrence and it is a part of your baby’s growth. But if your baby is not gaining weight, you may need to see a doctor. Babies who spit up way too much have breathing difficulties and they may have gastroesophageal reflux disease or GERD.

Also, call your doctor immediately if the spit-up is continued with vomiting. If you see blood or green bile in your baby’s spit, you may need to take them to the doctor. This could be due to blockage in the intestine.