Why Do Crickets Chirp? 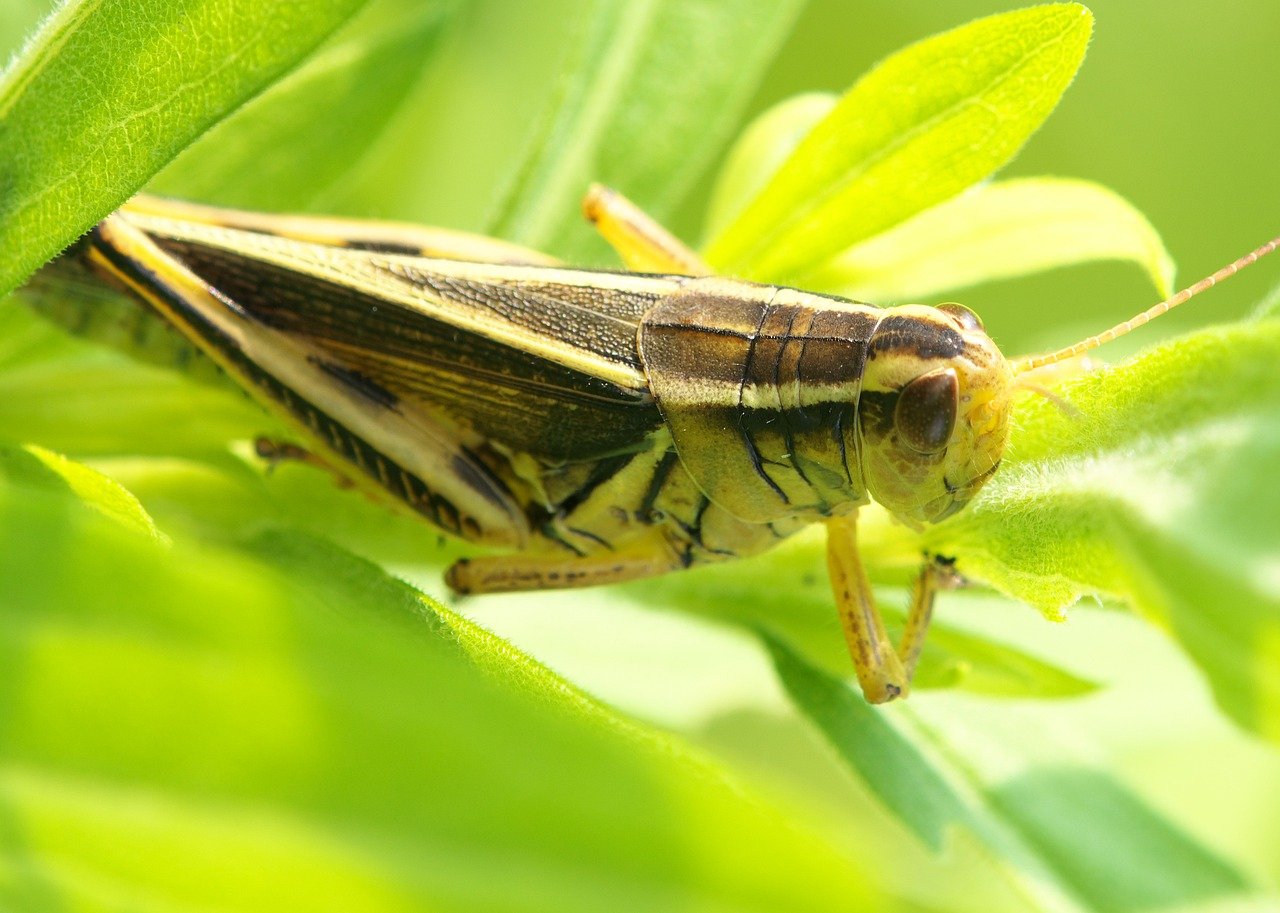 The typical chirping sound of crickets is a distinctive feature that separates them from other insects. Though it is commonplace at night, it is also audible in the evening or even during the daytime.

Crickets are a diversified species, and this factor plays a decisive role in determining the loudness of their chirping sound.

Crickets have serrated leathery wings at the front. When males elevate these wings, the serrated edges rub against a pointed edge called a scraper. Known as stridulation, this activity results in the chirping sound that people associate with cricket.

Male crickets chirp to attract female partners. It attracts the latter and prompts them to walk with the former for mating. Plus, the chirping sound also repels other males.

The chirping sounds of males differ from one species to another in terms of decibels (dB). For instance, the chirping sound of Gryllotalpa vineae (88 dB) is different from that of Gryllus bimaculatus (100 dB).

Females go by the chirping sounds to find a suitable male partner for themselves.

Male crickets chirp primarily to draw the attention of female partners. But at times, it can be counterproductive and dangerous as well.

For instance, the act of chirping by a male cricket can sometimes pull parasitic flies towards it. These flies lay eggs on male crickets and infest them with larvae. The latter feeds on the body of male cricket until it is dead.

That’s not all – there’s more to it. Ormia ochracea, another prominent parasite, makes a hole in the body of a male cricket. Thereafter, it starts eating the organs and then tears its way out which also kills the male cricket.

To a large extent, these actions by predators restrict male crickets from producing their typical and distinctive chirping sound.

How Male Crickets Protect Themselves From Predators

Male crickets associate higher vibrations with the approaching of a predator. As such, they stop chirping upon detecting even a slight vibration.

For effective detection of vibrating molecules, they use their forewings. These forewings consist of tympanal organs that vibrate upon detecting vibration in the air. Next, receptors turn this vibration into an impulse and send it to the brain through nerves.

Unlike other animals sensitive to sound, crickets are sensitive to vibration. Regardless of the intensity of vibration, they seldom miss its feeling. As soon as they feel the vibration, they consider it a warning sign. This explains why a male cricket remains in the alert mode all the time.

Male cricket trusts the impulse received from nerves due to vibration to protect themselves from predators. As such, it goes silent even at the slightest impulse.

What Kind of Chirping Makes a Male Cricket More Desirable to Females?

Interestingly, female crickets are more inclined towards older male counterparts than young ones. Generally, older male crickets live in large numbers in areas with ample food. They engage in singing songs to attract their female partners.

Sometimes many male crickets chirp at once. The importance of their chirping sound stems from the fact that it makes them appear more desirable to a female cricket.

When several crickets chirp at once, they do so in a proper alignment. This makes it a lot easier for females to identify males.

Notwithstanding the manner of chirping, females are more attracted to the male that leads it.

How Male Crickets Chirp Upon Spotting a Rival

Rivalry is part and parcel of life. Just like humans and animals, insects also face it. Upon spotting a rival, a male cricket raises the alarm.

However, it is different from the chirping sound made by male crickets to attract their female partners for mating. Male crickets raise the alarm to send a rival out of its zone.

The Difference in the Rates of Chirping of Male Crickets

Male crickets chirp at a variable rate. This can be found in the pulse, frequency, and numbers. One way to differentiate the courtship chirps from the aggressive ones is to consider the pulses. Normally, male crickets pace their eight pulses at regular intervals.

Courtship pulses involve more pulses with a short gap between them. One needs to be highly attentive to notice this aspect as most songs sung by male crickets are subtle by nature.

How to Spot a Male Cricket When it Chirps

This can be tricky. More often than not, the attempt to locate a male cricket ends up without success. This might happen in the majority of cases. The primary reason for it is the high level of alert on which male crickets remain to protect themselves from predators.

However, there is a way to spot a male cricket when it chirps. You need to be patient to accomplish this task, though.

When you attempt to locate a cricket, your movement will produce vibrations. Upon receiving the impulse from the vibration, a male cricket will stop chirping.

The trick is to stop moving. When there is no vibration, the male cricket will feel safe and start chirping again.

If you follow the sound of the male cricket and pause your movement briefly when it stops chirping,  you will eventually be able to locate it. This is the easiest and effective method to spot a chirping male cricket.

A  male cricket may chirp for different reasons, ranging from attracting female partners to warding off a rival. Further, the loudness of the chirping sound made by male crickets may vary from one species to the other.

In the majority of the cases, females are attracted to older males that initiate chirping.