Why Plants Are Green? 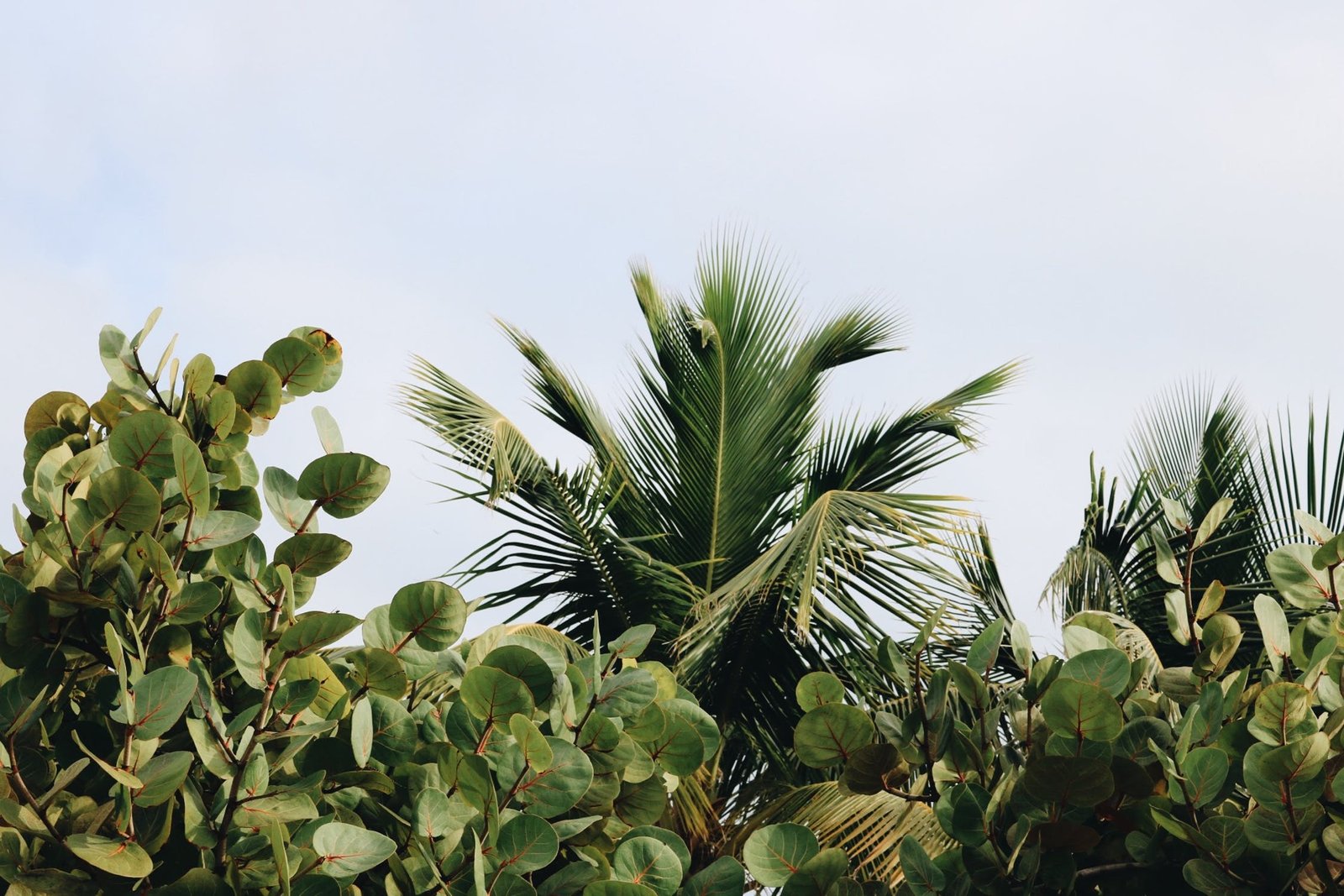 Green is the color that rules supreme in the plant world, from enormous trees in the Rainforests to houseplants to weeds in the sea. How come the color is green instead of blue, magenta, or grey?

Why Are Plants Green?

Chlorophyll, the major photosynthesis catalyst, absorbs blue and red radiation while reflecting green light. Plants take on a green tint as a result of this.

Chlorophyll, a component found in green plants, gives them their green color.

Chlorophyll absorbs light in the red (long wavelength) and blue (short wavelength) sections of the visible light spectrum, as illustrated in the absorption spectra in greater detail.

The plant appears green because green light is reflected instead of absorbed.

Plants have chloroplasts, which contain chlorophyll.

Plants have chlorophyll a and b, which are two different forms of chlorophyll structures.

In the composition of a single side chain, these two kinds of chlorophyll vary only a little.

The color of young leaves is paler than the color of mature and older leaves.

Young leaves have not yet developed a fully functional cell membrane and are unable to achieve effective photosynthesis, both of which lead to a lighter color.

As the leaves grow older, they turn a darker green color. Many leaves become yellow or orange before dying, creating stunning fall scenery in many regions of the world.

Yes. Plants, too, suffer from nutritional deficiencies just like us humans!

Plants can turn yellow or yellowish-green due to nutrient deficits such as nitrogen deficiency, magnesium deficiency, and iron deficiency (also known as Chlorosis).

This is because these chemical components are required for the production of chlorophyll.

What Exactly is Chlorophyll?

Chlorophyll is a chelate compound. A chelate is a big organic molecule made up of carbon, hydrogen, and many other elements like oxygen and nitrogen linked to a core metal ion.

Magnesium is the primary metal ion in chlorophyll, and porphyrin is the massive organic molecule to which it links.

Four nitrogen atoms are connected to the magnesium ion in a square planar pattern in the porphyrin. Chlorophyll can take many different forms.

Chlorophyll does not contain chlorine. The chloro- prefix is derived from the Greek word chloros and means yellowish green. Chlorine, a yellowish-green gas, gets its name from the very same source.

Do Plants Come in a Variety of Colors?

Plants don’t need to be green all of the time; the large bulk of them are. Plants can be yellow, purple, or deeper in color. This is why plants are so useful as a decorative element in offices.

The various colors assist to mix up the traditional office tones of beige and white.

Why Aren’t All Plants Green?

Several plants are not green, even though they are commonly assumed to be. If a plant seems to be a different shade, including red, it isn’t necessarily because it lacks chlorophyll.

Various pigments may mask the green pigment, giving the plant a different appearance.

The plant is still an autotroph (self-feeder) in this situation, generating energy through photosynthesis. The color of the chlorophyll, on the other hand, is simply obscured.

Many other plants lack chlorophyll and, as a result, do not appear to be green. Heterotrophs are plants that feed on something other than the soil.

As their name implies, they are unable to produce their food and must rely on other plants or fungus for nutrition.

How Would Animals and Birds View Plants?

Animals would not see vegetation in the same way that we do. Humans have less accurate color vision than many birds, reptiles, insects, and even fish while having the most advanced color perception among mammals.

Humans are trichromats, meaning they are sensitive to three basic wavelengths of visible light.

The proportion of red, green, and blue light affects how our brains interpret color. UV light can be seen by some insects.

Birds are tetrachromatic, meaning they can differentiate four primary wavelengths of light, including ultraviolet wavelengths, which gives them significantly more acute color vision.

It’s difficult for us to comprehend how birds see the environment, however, they will undoubtedly be able to differentiate more shades of green than we would, allowing them to distinguish between different sorts of plants.

We can assume that this comes in handy when deciding where to eat, sleep, and raise children.

The colors of their surroundings are individually suited to aquatic life, from fish to the hyperspectral mantis shrimp (which can identify up to twelve different wavelengths of light).

Red and yellow pigments, which are normally concealed by chlorophyll, are exposed by their absence, resulting in the vibrant colors of fall leaves.

In direct sunshine, chlorophyll decomposes, and plants continually produce chlorophyll to restore it. Deciduous plants discontinue producing chlorophyll in the fall to prepare for the winter.

Our eyes are trained to recognize the changing colors of plants, which tell us when the fruits are ready and then when the seasons are changing.

Photosynthesis is essential for most of life on The planet.

Plants, algae, and certain bacteria are all engaged in the process of converting sunlight into oxygen (O2) and chemical energy deposited in glucose (a sugar).

The procedure is as follows:

While photosynthesis happens, plants absorb CO2 and H2O from the atmosphere and soil.

Carbon dioxide is transformed into glucose, and water is turned into oxygen.

The plant subsequently emits oxygen into the atmosphere simultaneously storing energy in the glucose molecules.

In this article, we tried to unravel the mystery of why plants are green and whether or not all plants must be green. Hope this information has shed some light.