Why Are My Gums Itchy? 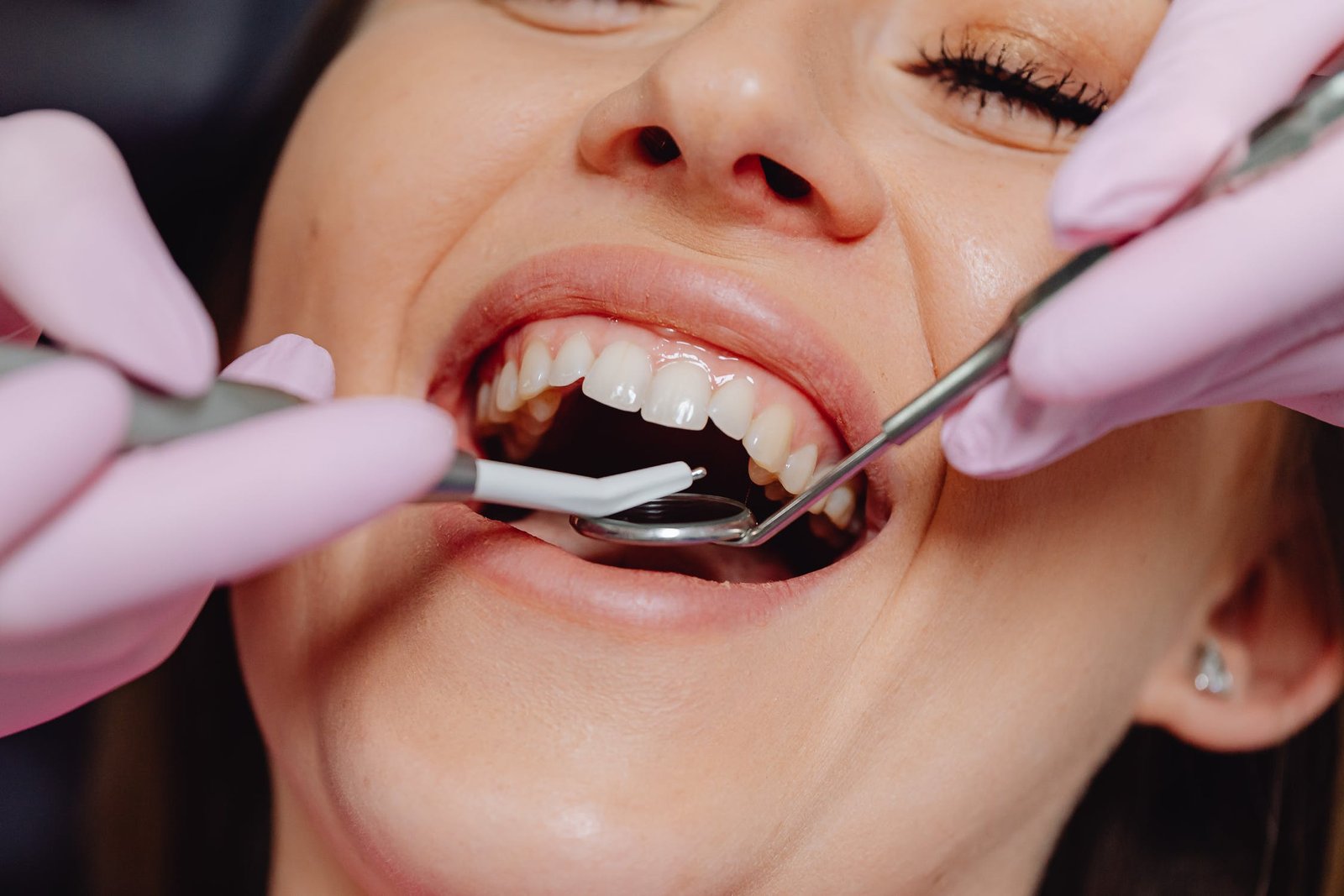 The term “itchy gums” refers to the sensation caused by severe inflammation of the gingiva and surrounding tissues in response to a wide range of environmental stimuli.

Why Are My Gums Itchy?

The most common cause of itchy gums is the presence of plaque on the teeth, which can be removed with standard brushing and flossing techniques.

Other causes include dry mouth, vitamin deficiency, braces, periodontal disease, poor oral hygiene practices, or even a reaction to certain types of foods.

Several different things can cause itchy gums. Usually, it’s due to plaque build-up. Plaque is a thin, sticky layer of bacteria that builds up in your mouth and causes inflammation and pain.

When bacteria in plaque stick to the surface of your teeth, this causes gingivitis. When gingivitis is left untreated, it will develop into periodontitis, when your gums become inflamed and begin to separate from the teeth.

Blocked saliva glands are another common cause of itchy or painful gums. If you have sores or cuts on your tongue or smoke or drink too much coffee (which dries out your mouth), you may experience this type of itchy gum problem.

The most common cause of gum disease is a lack of oral hygiene—which means that you aren’t brushing and flossing regularly. This bacterial buildup can be easily avoided by ensuring you’re taking care of your teeth!

Itching May Be an Allergy

If you have been suffering from itching gums, you may be experiencing an allergy to a specific ingredient in your toothpaste. Some common allergenic ingredients are:

Contact your doctor immediately if you have been experiencing any of the symptoms associated with an allergic reaction, such as hives or swelling of the mouth, throat pain or difficulty breathing, itchy eyes or ears, or even wheezing.

Inflamed Gums Could Point to First Stages of Gum Disease

Gingivitis, the first stage of gum disease, can be hard to spot, but it can also signify larger problems. It is characterized by inflammation of the gums, which results in swollen, red tissue that bleeds easily and is often tender to the touch

Although it is not as serious as periodontitis (the second stage), it can still have serious consequences. For example, without proper treatment, gingivitis can lead to bone loss around your teeth

Inflamed gums could also mean that you are at risk for developing chronic periodontal disease. Contact your doctor right away to rule out gum disease or other dental problems.

When a patient experiences the symptoms of itchy gums with swelling, there are several possible causes to consider. One common cause is an allergic reaction to something the person ate or drank, such as certain fruits, vegetables, spices, or nuts.

Sometimes specific medical conditions, like psoriasis or cancer, can also cause these symptoms.

Suppose the patient does not have allergies or sensitivities to foods or other substances. In that case, his primary care doctor may recommend that he try over-the-counter medications to help soothe his gums and ease his discomfort.

If this does not work and symptoms persist for more than two weeks, his doctor may want him to visit the dentist.

Plaque is a biofilm formed by bacteria, food particles, and saliva on the surface of teeth. There are different types of plaque; they differ in appearance, composition, and ease of removal.

There are three main types of plaque:

1) A thin layer of whitish film on the tooth surface can be removed with good oral hygiene. It is mostly composed of bacteria and dried saliva.

2) A sticky film that forms when plaque is allowed to harden. This plaque cannot be removed with normal brushing but with specialized dental floss or other aids like a Waterpik.

3) Solidified deposits on teeth are made up mainly of calcium salts and remnants of undigested food particles. A dentist or hygienist can only remove these.

Dental plaque has been known to harbor several types of bacteria that contribute to periodontal disease and tooth decay when left untreated. Contact your dentist right away to treat this condition.

Most people are aware of the importance of brushing your teeth, but few people know that it is just as important to brush your gums. That’s because tartar buildup below the gum line can lead to infections and chronic inflammation.

What causes tartar there? A lack of brushing! This is because plaque bacteria and yeast thrive there, producing enzymes that cause gum tissue to break down and become inflamed.

If left untreated, this can lead to bleeding gums, swollen gums, itchy gums, receding gums, and even tooth loss.

Some of the other causes of itchy gums include:

When Should You Visit Your Dentist/Doctor?

It depends on the cause of your symptoms, but generally, if they persist more than a week after you’ve gotten an initial treatment, it’s time to see your dentist again.

The main causes of itchy gums are problems with your teeth or gums or allergic reactions to certain foods, so you will want to discuss them with your dentist.

So how long does it take for your gums to heal after you get a cleaning? This depends on the severity of the condition and whether there are cavities that need to be treated.

If you have no cavities and are simply experiencing inflammation, the process should only take a few days.

However, if other issues require professional care, the healing process may take longer. Your dentist will let you know what to expect during each stage of treatment and can also explain how long it should take for your mouth to heal after a procedure.

When your gums itch, it can be a serious problem. It may be caused by gum disease, in which case you should see a dentist.

But sometimes it’s just caused by dry mouth and can easily be fixed with the following steps:

To maintain healthy gums and teeth, brush at least twice a day and floss once daily.

If you find that you are still experiencing symptoms of itchy gums after these habits have been established, try using an antibacterial mouthwash to remove the bacteria that cause plaque buildup more quickly and easily.