What Types of Papers Does a Process Server Serve 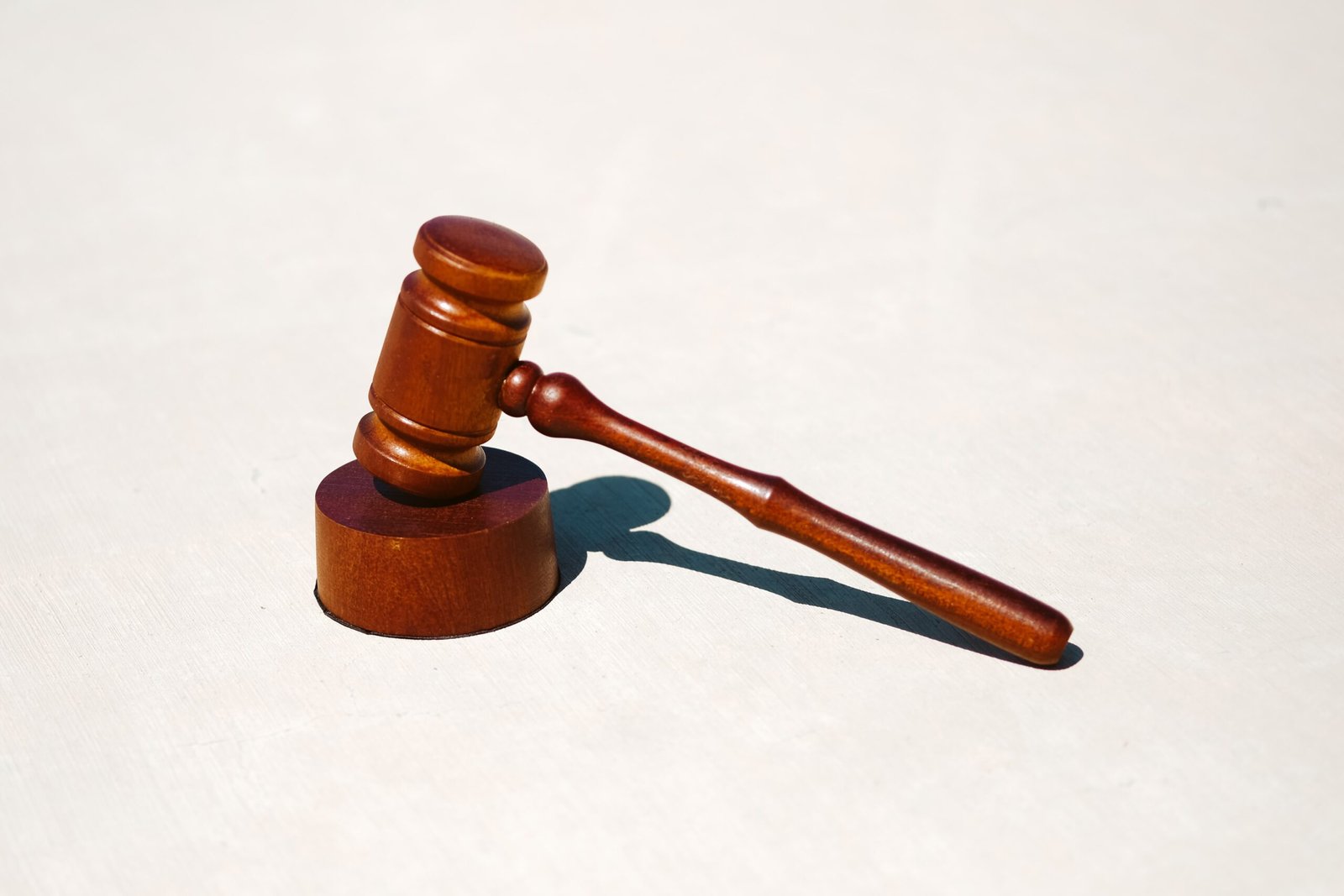 Have you ever heard of the word process server? Hmm, maybe you might think of a machine because of the word ‘process’ or even a website due to the ‘server’ word, right?

A process server is a person in-charge of delivering legal papers to parties being invoked by the court of law. In the United States, aside from informing the parties involved in a lawsuit, process servers give all types of documents from the court.

Now, you may wonder, what are the examples of court documents? To name a few, the process covers complaints, subpoenas, summons, warrants,  and any other documents under the court of law. Now, let’s go into a deeper discussion on the types of papers that a process server serves.

From its general meaning, we can already deduce what complaints are. Basically, these are legal actions subjected to a party by another party. A complaint is an important document as it is the central basis for the lawsuit. The gravity of the nature of the case will also depend on the complaint filed by the plaintiff. Most often than not, complaints inhibit a clause requiring a payment to be given to the plaintiff in order for it to be solved.

Subpoenas are the most common papers being served by process servers. These are orders from the court that obliges a certain person to appear in court for a trial. There are mainly three types of subpoenas. First is the Witness subpoena, next is the Production of Evidence, and third is the Deposition.

When given a subpoena for a witness, it is an order from the court that obliges a party to be present in a court hearing and give his or her testimony. Testimonies are being required as these will be part of the interrogation process and the collection of facts and evidence in order for a lawsuit to come through.

Next is the production of evidence subpoena or more commonly known to be subpoena duces tecum. These are usually orders from the court that require parties to provide written documents or even records at a given time.

This is to strengthen a claim in a lawsuit. Lastly is the deposition. Contrary to the witness subpoena, a deposition entails a much deeper interrogation, meaning, a person given this type of subpoena must appear at the court and answer the questions that will be thrown.

This is a type of paper in a form type that comes from a plaintiff being provided by the court. Process servers carry out summons in order to inform a party that is being sued by the plaintiff and being required to appear in court. On the other hand, summons can also be served for people that are being labeled as ‘witnesses’.

Additionally, a summon is the lawful process of notifying a defendant to appear before the court and summoning someone entails a systematic process. Court papers must be properly filed and summons are carried out by process servers, although in some occasions, summons can also be through by a sheriff or even through a certified mail.

You already might have heard of ‘warrants’, right? This is also a common court term being issued that might yield to arrests, search, and even extension of detention. The most common type of warrants is police arrest. Basically, as the name suggests, these are being issued to an individual being invoked or sued.

The police are being given the sole authority to execute the warrant. Next is a search warrant. Search warrants play a pivotal role in the entirety of the investigation especially when the court is looking for evidence and important objects or even documents present at a crime scene. In relation to the first warrant mentioned is the court warrant.

This is a more general term that is also related with the first two warrants. Additionally, court warrants are being issued by judges. On the other hand, warrants of further detention is just a warrant that directs the police to extend the detainment of a suspect more than the usual 24-hour of detention. There are many other more types of warrants but these are the most commonly-known.

Indeed these are just some of the legal terms related to process servers. It is important to note the types of papers being handled by these people especially if you are looking for legislative advice for your lawsuit. Being knowledgeable about these issues will make your life easier especially when faced with circumstances that require filing of cases and appearing in front of the court.