Why Schools Must Improve Holocaust Education 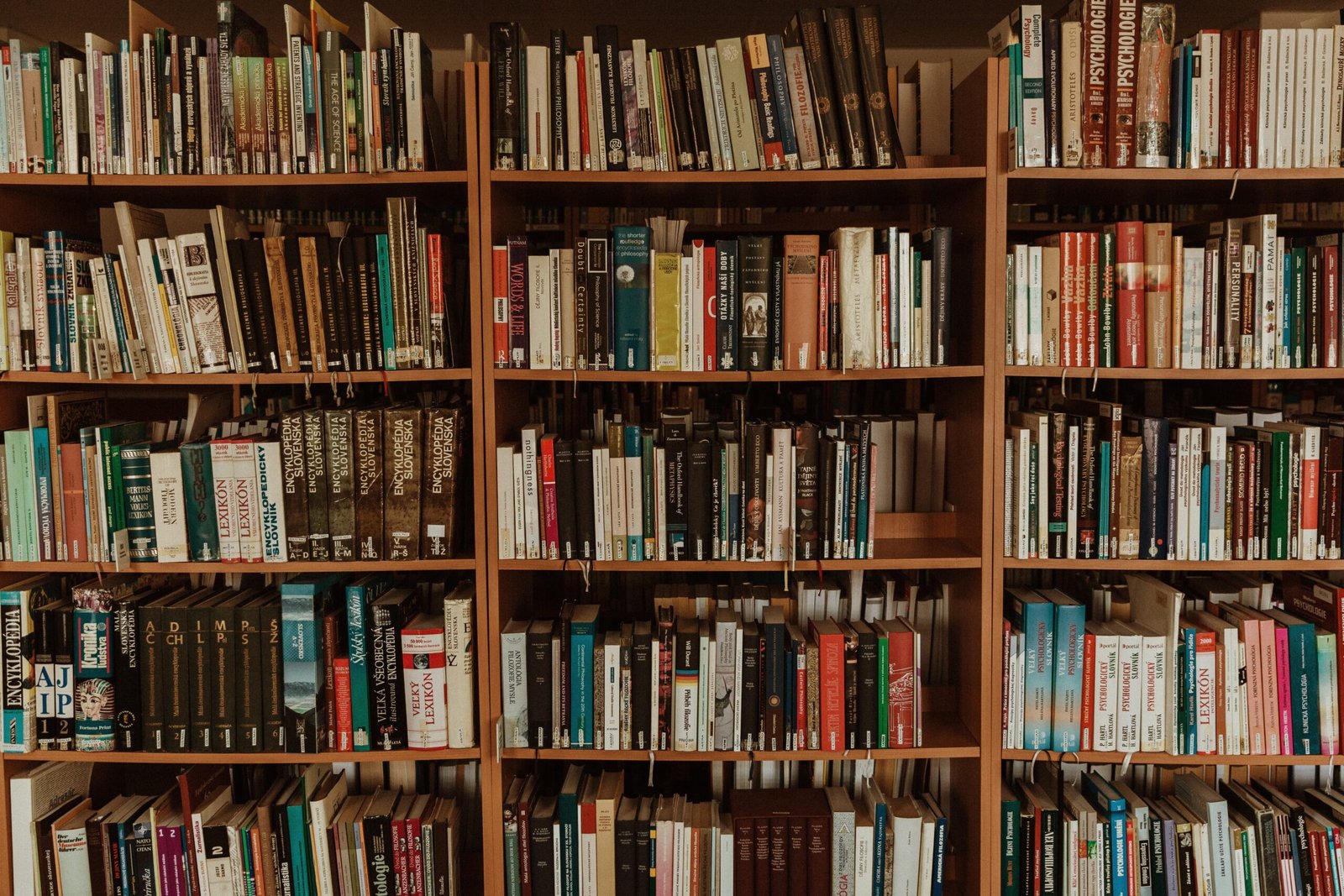 The Holocaust is a pivotal moment in human history during the Second World War. It afflicted people from all walks of life. All European Jews were to be murdered, and their culture extinguished. This was part of the Holocaust, which reshaped human ideals. This answer the question of why is the Holocaust important.

Cultures worldwide are still dealing with the Holocaust’s memory and historical record. This is regardless of the time passed. The Holocaust is an important time in world history. This is why arming young students with education about the Holocaust is important. To prevent nothing like this from repeating itself. This is why teachers still use Holocaust essay topics and similar essay samples for their students. Antisemitism and xenophobia are still prevalent.

Genocides are taking place over the world. Refugees are being displaced, and many democratic norms and ideals are under attack. This is especially significant with the emergence of authoritarian governments and populist or radical groups inside (liberal) democracies.

Why is it important to educate students about the Holocaust?

● Studying the Holocaust shows that genocide is a process that should be halted. The Holocaust showed how a nation could use bureaucratic structures, processes, and technical skills to enact policies. These range from exclusion and discrimination to genocide over time.

●  Looking into the history of the Holocaust may prove the roles played by historical, social, religious, political, and economic variables. This is in the destruction of democratic principles and rights for all human beings on the globe. Using this research, students may better grasp the causes and processes that lead to genocide. This, in turn, can lead to a greater appreciation for democracy.

● Understanding the Holocaust provides a window into how many individuals responded to the unfolding catastrophe. That and the choices they made (or didn’t make). Remind yourself that no matter how complicated a situation is, every decision you make has implications. Many people, organizations, and government agencies were involved in the Holocaust at the local, national, regional and global levels.

The Never Again Act and why it is Needed

People in the United States have a lot of misconceptions about the Holocaust. This is according to a study conducted. One of many examples says that 41% of millennials believe that no more than 2 million Jews perished in the Holocaust. The truth is somewhere in the middle.

As a result of the Never Again Teaching Act, a greater emphasis will be placed on Holocaust education. This is to include middle and high schools all around the country. The US Holocaust Memorial Museum will receive $2 million a year from the law for five years. The money will be distributed to teachers and educational leaders interested in using it to educate future generations about the Holocaust. Holocaust education in Germany is one to learn from. This is because of its efforts to create systems and programs around these events.

What can schools do to improve their holocaust education?

The government has made an effort to help schools adopt and close the gap in Holocaust education. Some of the efforts include;

● Anti-bullying organizations like the Anne Frank Trust will receive more than £3.5 million in financing over the next three years.

● Helping teachers, school leaders, and parents combat extremist ideologies. As well as protecting their children from the dangers of the internet. Educate Against Hate launched a new website in 2016.

● They assisted schools in their Prevent mission in protecting those at risk of radicalization by providing funding for a network of Prevent Education Officers appointed by local authorities.

● Committing to improving classroom conduct and discipline. It is legal for all schools to establish a behavior policy outlining ways to promote good behavior and avoid bullying among students.

Education is the most effective means of combating ignorance. We can combat antisemitism and other forms of prejudice against Jews. As well as other minorities. This is by expanding our knowledge of mass disasters like the Holocaust. The Holocaust has taught us that fascism and nationalism flourish when the correct information is unavailable.

The importance of Holocaust education cannot be overstated. So few states have adequate programs to teach the new generation about the pain of the past. This might lead to even more anti-Semitic crimes and foolish conduct. In the end, teaching about the Holocaust benefits everyone involved. Tolerance, empathy and anti-discrimination are other reasons we should learn about the Holocaust.