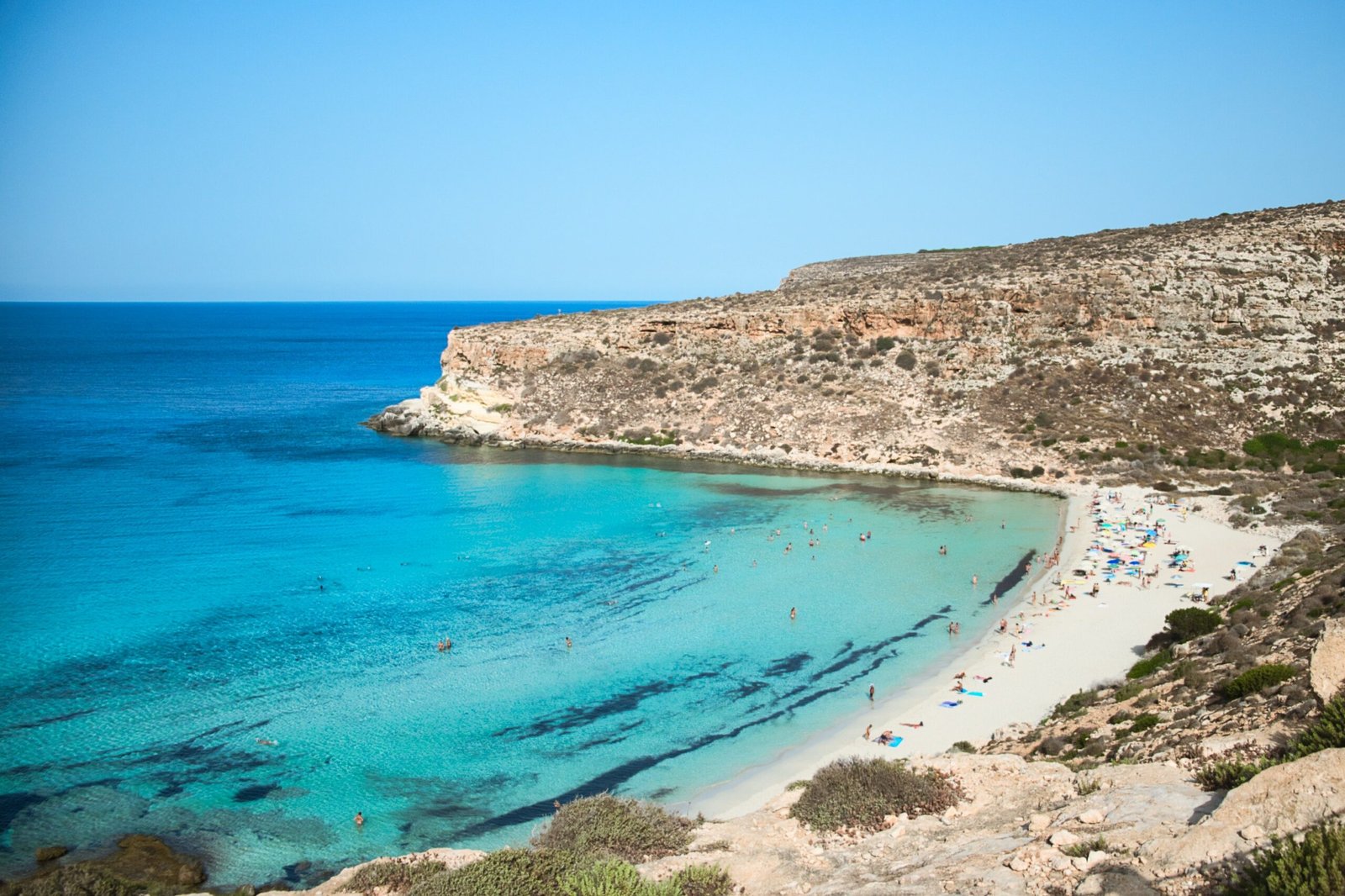 Nestled off the coast of Italy, the island of Sicily is a charming island that has its own unique culture – a fusion of Italian, Greek and Arabic influences. If you’re planning a trip of a lifetime, it’s important to properly plan your trip so you don’t miss out on the plethora of things to see and do.

To help you plan your trip, we’ve compiled a handy travel guide below.

We probably don’t need to do too much convincing to persuade you to visit Sicily. But if we do, there are so many reasons why Sicily should be on your bucket list.

As the largest island in the Mediterranean, the island of Sicily has its own distinct personality that has been carved through many centuries. Enjoying medieval towns, cobbled streets and to-die-for Sicilian food, you’re sure to have a world-class time on this small but mighty island.

As one of Europe’s most southerly destinations, Sicily enjoys a warm climate that can be visited all year round. Although it can get hot, the gentle coastal breeze means that even during the peak months (such as July and August), you can still enjoy everything the island has to offer.

For an off-season break, April to June or September to October bring warm weather without too many tourists. If you enjoy a hike and milder temperatures, February is an excellent time to visit – when it’s cool but sunny. By going out of season, you’ll also miss some of the airport delays associated with flying during peak months too.

There are so many compelling places to go in Sicily, that it can be hard to choose! Just some of our favorites include:

Getting around in Italy isn’t always as easy as it seems. Although public transport is available, it’s not always the most reliable. One way to get around this is by hiring a car or booking an escorted tour of Sicily. That way, you can relax knowing you’re always able to get from A to B.

Like many other countries in the med, temperatures in Sicily can reach the mid 30’s during the summer months. Spring and autumn months are far cooler (but still sunny!), so if you prefer a milder temperature, going out of season is an exciting time to visit.

If you’re planning a trip to Sicily, there’s plenty to think about – from accommodation to travel and sightseeing. However, by following our guide, you’ll be sure to have a trip of a lifetime.