Liverpool FC Stand on the Edge of Greatness 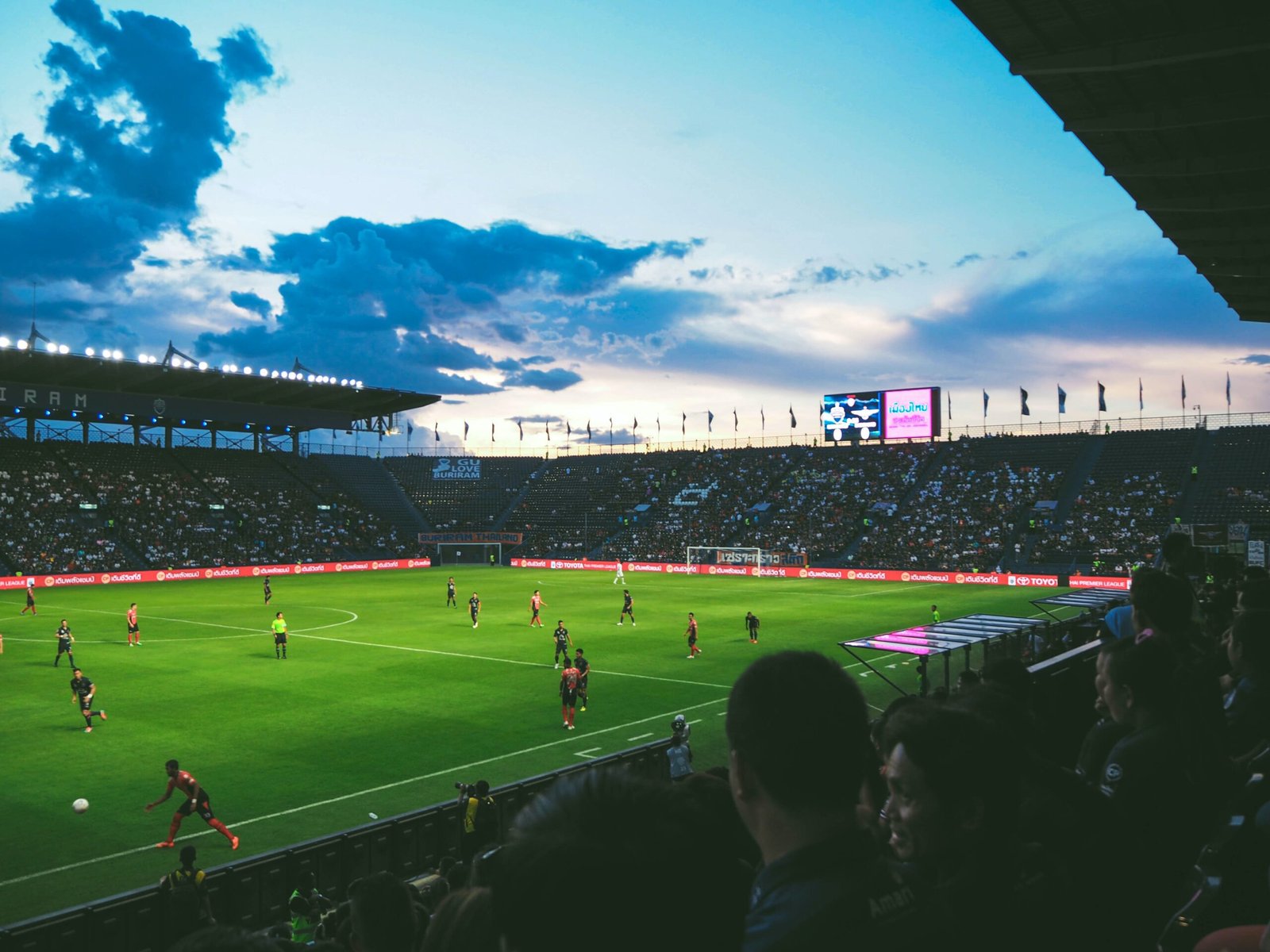 English Premier League side Liverpool rank as one of the most successful teams in world soccer. The Reds have been crowned champions of England 19 times already and are in the mix to take that achievement to 20.

The Anfield favourites have lifted the FA Cup seven times and play Chelsea in this weekend’s final at Wembley. Jurgen Klopp and co are hot favourites to beat the blues with the top names of online betting in Texas to the traders working in Las Vegas all supporting them. Success in the EFL Cup final earlier this year when beating Chelsea on penalties, took their tally in that competition to nine.

The biggest game in the club’s season – arguably their history – will be played later this month when meeting Real Madrid in the final of the Champions League. This is a fitting decider, matching the two best teams in the tournament with more than 30 European titles between them. Soccer lovers are in for a treat.

The 2022 Champions League Final between Liverpool and Real Madrid will be played on Saturday 28th May with a 20:00 GMT kickoff. The host stadium will be full to capacity, with the Stade de France in Paris holding over 80,000 spectators.

The scene is set, the final has been arranged, and the fans can’t wait to get started. The players are ready to put on a show, etching their name into the history books with the winner of this match remembered as one of the best ever to represent their team. But which side will come out on top, claiming glory in France? We flick through the stats, hoping to find a clue worth following.

Head to head and form

This year’s final will be the ninth time the Reds and Blancos have met in competitive action, with the head to head stats standing at four wins for Real Madrid, three to Liverpool and one draw. The spare in that run came when the rivals played out a tense goalless finish in this competition last April. Real Madrid won that tie 3-1 on aggregate.

Supporters of the English team may find it difficult to read, but, despite beating Real Madrid three times already, their last win over the Spaniards came in 2009 when beating them 4-0 at Anfield. One Steven Gerrard scored a double that night, with the other goals credited to Fernando Torres and Andrea Dossena.

Since that win, five games have passed, with Real Madrid claiming four wins. Looking a little closer at those results, Carlo Ancelotti’s men have scored exactly three goals in three of the five games. They also won 3-1 in each of the last two meetings, and supporters of the La Liga champions would love to see something near a repeat performance here.

Road to the final

Liverpool beat another Spanish side in the semi-finals when smashing last season’s Europa League winners Villarreal 5-2 on aggregate. They won 2-0 at Anfield before edging a pulsating second leg in Spain by a 3-2 scoreline.

Real Madrid’s semi-final with Manchester City wasn’t short on goals or talking points either, with Blancos celebrating an amazing 6-5 aggregate victory. In incredible scenes, City won the first leg at the Etihad Stadium 4-3 before Real Madrid responded to claim a 3-1 win after extra time in front of their fans.

What made that match even more extraordinary was Man City scored first in Spain, with Mahrez finding the net on 74 minutes to move his side into a 5-3 aggregate lead. It looked like the tie was dead and buried, but Madrid haven’t become so successful by accepting defeat. They scored on 90 and 91 minutes to take the tie into extra time before a 95th-minute penalty from Benzema capped the unlikeliest of comebacks.