NFTs Represent the Next Generation of Sports Memorabilia 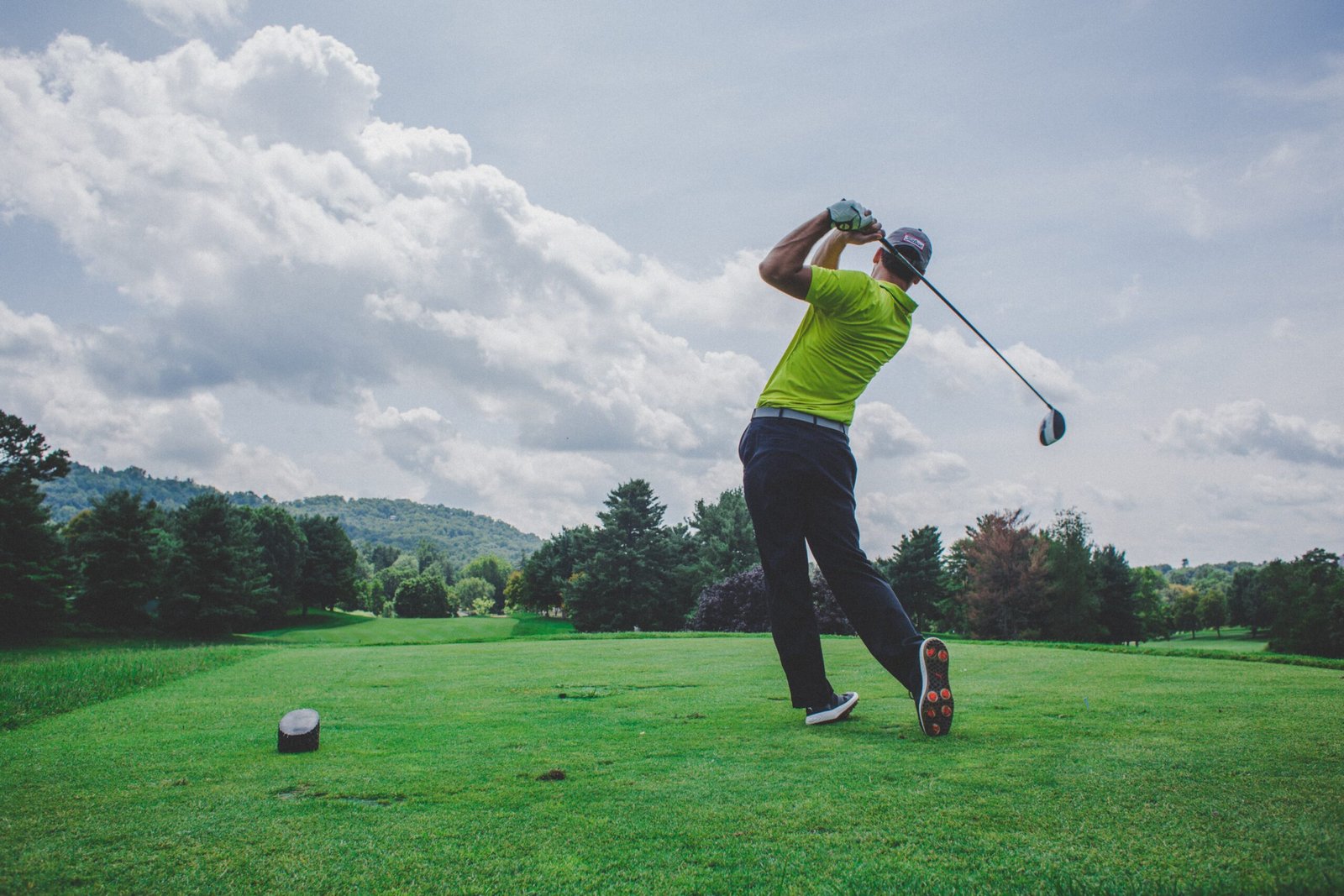 Technology is constantly impacting and influencing the way sports fans spectate and participate in their favorite sports in new ways.

From mobile streaming apps that enable fans to watch Monday night football on the go, to online sportsbooks furnishing pundits with innovative risk free wagers in real time, tech is changing the sports landscape rapidly. And one area where breakthrough technologies have had an outsized impact on the sporting sector is by way of NFTs.

Non-Fungible Tokens are experiencing a flurry of speculation at present, with applications ranging from Nike NFT sneakers for Roblox players, to digital artists making millions on their collections. At this early stage of NFT adoption it can be difficult to identify which elements are likely to persist once the hype dies down.

Many, however, are pointing to sports NFTs as the real success story of this early period. In this article we’re going to take a look at the recent history of NFTs and major sporting organizations, and explore the ways in which these two sectors form an ideal partnership.

In order to understand why NFT sports stores have been such a hit, one needs to place them within their appropriate context. Many of the teething issues NFTs have experienced when attempting to integrate into other markets is to do with the novelty of the concept.

Most people only have a cursory understanding of what owning an NFT means, with definitions ranging in understanding from it being a new medium of copywriting on one end, to an entirely new paradigm of applying scarcity to digital products on the other. This lack of an existing conceptual container for the phenomenon has meant that uptake has been mixed across various sectors.

The reason this appears to be less of an issue for sports NFTs than other types is due to the long history of the sports memorabilia market. As long as there have been popular sports and star players, there has been an appetite for the acquisition of memorabilia by fans. From footballs from winning matches, to autographed photos, to pieces of the NCAA finals court, these items are highly prized and, at times, extremely valuable.

Take, for example, baseball cards. The most sought after cards routinely sell for $500,000 at auction, with some reaching into the millions. This is a mature market with established conventions, and sporting NFTs have been able to seamlessly integrate into this culture.

Major NFT Stores & the Future of the Market

The first noteworthy NFT sports store to set up shop was NBA Top Shot, which began trading as a closed beta back in the summer of 2020. The concept is simple: fans can purchase a range of items from limited digital artworks to video clips that capture historic moments in the history of national basketball.

It was an immediate hit, and has now grossed over $230 million in token sales. Following this innovation, it wasn’t long before we began to witness other major organizations looking to emulate the NBA’s pioneering success.

The NFL has been quietly building up its equivalent of this model. Recently rebranded to NFL All Day, this NFT store will seek to give football fans access to a range of digital products following the format set by Top Shots. The genius of this process is that sports organizations, always eager for novel revenue streams, have been given the opportunity by this technology to turn thousands of hours of archive footage into collectible memorabilia.

While some may point to the fact that this process has natural limits, one needs to factor in the nature of the resale market. For example, historic touchdowns from classic Super Bowl matches are always going to be highly prized, and as such will be able to command a high initial price. However, many collectors will be actively looking for NFTs that are undervalued, with a view to re-sell them in the future.

Consider how much an early NFT of Tom Brady playing for the Patriots would be worth now, compared to what it would have sold for back in the year 2000… This kind of speculation will fuel and drive the sports NFT market for years to come, as collectors seek to identify fortuitous moments in the history of their chosen sport for high returns in posterity.

Of course it’s not just the NFL and NBA that have seen the wisdom in this endeavor. Virtually every major sporting body, from the EPL to the Australian Open, are actively building out their own versions of an NFT collectible storefront. Even niche sports and athletes are getting in on the action thanks to the entrepreneurial smarts of startups like EX Sports.

This Singapore based firm is actively establishing partnerships with a whole host of international sporting bodies in order to sell NFTs of their respective sports through their marketplace.

The sports NFT market looks like it’s here to stay then, thanks to the perennial appetite for sports memorabilia which has proven to be a perfect fit for the emerging technology. What future developments we can expect from the space is hard to say at this stage, although if the early success of fantasy sports NFT start-up Rage.Fan is anything to go on, the sector may come to resemble the baseball card market more than ever.

Rage.Fan mints novel collectible NFT cards for different sports, teams and athletes. These tokens have little intrinsic value, especially when compared to owning a piece of real sporting history such as those on offer at NBA Top Shot.

But Rage.Fan has a strategy all its own that relies on the very human proclivity to collect rare items. While this may at first seem fanciful, one needs to keep in mind that it is this same motive that led to baseball cards becoming the multi-billion dollar industry they represent today.