Top Things to Consider When Looking For a New House 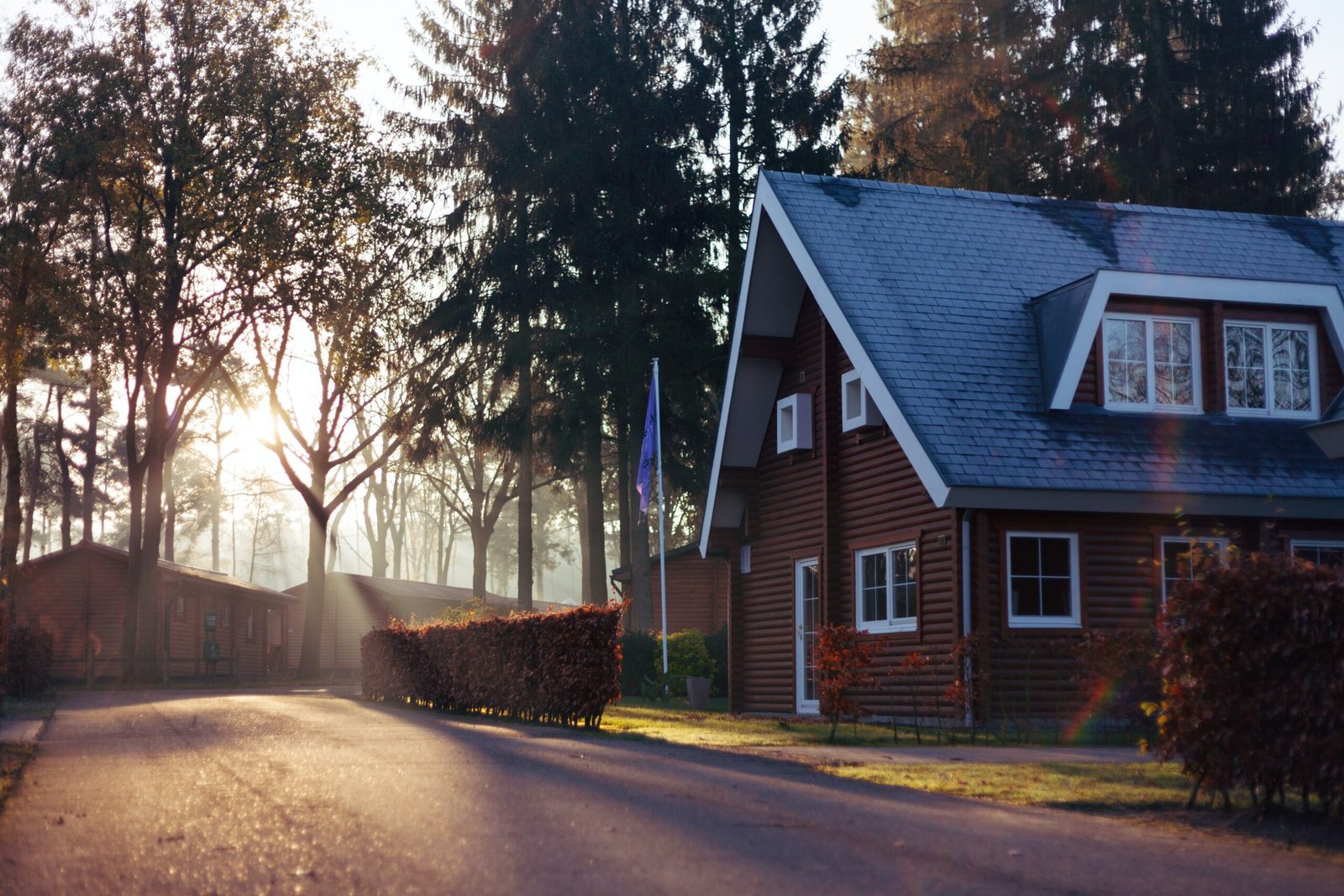 When you’re looking for a new house, it’s common to feel a wide range of emotions. There’s the pressure of making one of the biggest financial decisions of your life (in many cases, the single biggest investment you’ll ever make), plus there’s the understanding of what a home can provide for you and your family: safety, comfort, privacy, and emotional soothing.

Combine these hyper-important factors with the knowledge that you have practical considerations like proximity to your place of work, family members and good schools, and you have a recipe for an overwhelming decision.

The following will explore the key factors you want to consider when looking for a new house. Unlike other lists of a similar nature, this one will include a focus on your emotional needs as well as practical and financial elements.

When you’re first looking for a home, many people narrow down their choices by city or neighbourhood. When doing this, take some time to research the quality of the air and the quality of the water in that area. These two components are massive contributors to your overall health and can be responsible for severe chronic illnesses later in life.

A recent Harvard study found that 1 in 5 deaths on earth (yes, you read that right, on the whole planet) are premature deaths related to poor air quality. Studies have even found that children who grow up in a home on a busy road are more likely to get lung cancer later in life. Rule out any locations with bad air. It might also be worth looking at the lung cancer rates by city as this can reveal some scary but crucial data.

You also want to learn about the water as pollutants and contaminants in the water can ruin your quality of life in a horrific way. Beyond standard contaminants, it is worth noting that heavily chlorinated water sources (which, unfortunately, are the norm in many American cities today) dramatically increase your risk for several types of cancer.

You want to know that you can employ adequate filtration to remove any water problems a particular neighbourhood might have, and you want to steer clear of places where the water is problematic.

Almost no one talks about these two points, but they are integral to a long and happy life. Chronic illness can suck the joy out of your daily life quickly and can place heavy burdens on your shoulders and the shoulders of your family members. Health should not be something you sacrifice for convenience.

While still on the subject of health, the community is another one of the most underrated elements to look for when seeking a new home. Studies have shown that people who are members of active communities have an increased life expectancy; the increase can be by as much as twelve years. The effect is particularly profound if the community involves faith-based gatherings.

To determine a location’s community, you might want to do a little social-media digging. Most neighbourhoods have active Facebook pages where locals share everything from town events to theories about who owns that dog that is never on a leash. Local issues like bike theft, zoning debates, and small business concerns are often highlighted as well. A community’s Facebook page can let you know a neighbourhood’s approach to community.

When it comes to belief structures, there are two main components you want to consider: politics and religion. While it might not be considered polite to talk about these things, it is important to research them when you’re looking into buying a home.

Take a moment to look at the voting history of the area you’re considering to see if the political leanings suit the sort of environment you’d like to live in. You don’t want to be having to bite your tongue every time you talk to the neighbors, and you also want to be able to vote for a party that you align with.

Check if there’s a candidate that suits your leanings; many smaller towns are missing candidates from some parties, and this means you might never be able to vote for a particular party (unless you plan on running yourself).

When it comes to religion, there are two approaches that should be conducted simultaneously. You want to look at both the most religious and the least religious towns and cities and limit your choices based on these results. If you’re a believer in a city full of non-believers, you’re not going to be able to connect with people.

Likewise, if you’re a non-believer who is surrounded by believers, you’re also going to feel out of place. You need to understand that your community is also going to influence the religious leanings of any children that you have.

It’s a good idea to narrow your search for religiosity by the particular religion or denomination you practice. You can take a look at which states contain which religions pretty easily for a broad overview. This can help narrow your choices down to a few states.

Once that’s done, you might want to look into which cities have the highest amount of regard for a particular religion so you may consider the top 10 most Bible-Minded cities in America as a starting place. It’s also important not to discount smaller towns by considering the percentage of people who believe, not just the total number of believers.

It is also worth looking at the places where people are most adamantly against religion. The term post-Christian is used a lot in the United States to identify people who are actively non-Christian. Depending on your situation, these might be places you want to actively seek or avoid.

Another major factor in selecting a neighbourhood and home is how common crime is in a particular area. Government agencies tend to be very good at releasing this data, so it shouldn’t be too hard to find. Pay special attention to whether the crime rate is increasing or decreasing.

Some townships let you do whatever it is you want on your own property. Other townships require lengthy processes to seek out permits for everything under the sun. If your personal freedom is important to you, be sure to peruse the local bylaws and recent local government decisions.

If you don’t want just anyone in your neighborhood to be able to construct something big, ugly, or dangerous without having to run it past the local government first, you might be looking for a more active local government. While you’re at it, look into whether there are any plans for major projects underway. Something like a new highway can radically alter the structure of a community.

Study after study is finding that access to nature can dramatically increase mental and physical health. The number of green spaces and natural elements present in a neighborhood will be impacting your emotional well-being whether or not you’re aware of it, so you should be thinking about this.

You also want to think about the state of the economy where you’re shopping for homes. Is the average income increasing or decreasing? What is the unemployment rate, and how is it changing?

Remember, if you’re always talking to sad, angry, or stressed people, those feelings tend to wear off on you.

Realistic Expectations About Repairs And Renovations

When selecting a home, very few people find something that is absolutely perfect in every way. Often some changes need to be made. Make sure that you and your partner have realistic expectations about how much these changes will cost (call local contractors to confirm, don’t just take a random person’s word for it) and how long they will take.

Be honest about your own skill levels when it comes to things you want to do yourself, and break down your plans into a schedule. For instance, you might have five workdays per week and one packed weekend day with kids’ activities, errands, and obligations, leaving you and your partner a single day to devote to repairs and renovations each week.

Suddenly those projects you thought were going to take a few weeks are taking a few months, and you’re really stressed because you haven’t had a single day off in ages.

Assume things are going to take longer and set expectations accordingly. It’s okay for things to take time, but if you feel behind schedule, frustrations naturally develop. Many people take a few years to finish all the home projects they want to. Can you live with the space as it is with incremental changes made over the next two to five years? If not, can you afford to hire the help you need to get things done in a faster time frame?

The above information should have highlighted several components of choosing a home to buy that aren’t often talked about. These factors can greatly influence your health, well-being, happiness, and comfort and so should not be considered lightly.