How to Educate Yourself While Traveling? 6 Historical Tours to Consider

A lot of people travel to see the world, passing through different towns, cities, and even countries. However, most people who travel are not interested in history. Instead, they just want to have new experiences, meet people, and learn about themselves.

If you are a traveler who’s more interested in history than self-discovery, then you should consider taking historical tours in the different places that you visit. A tour will help you to learn about the history of the places that you are visiting.

This post will tell you about six historical tours that you should consider. 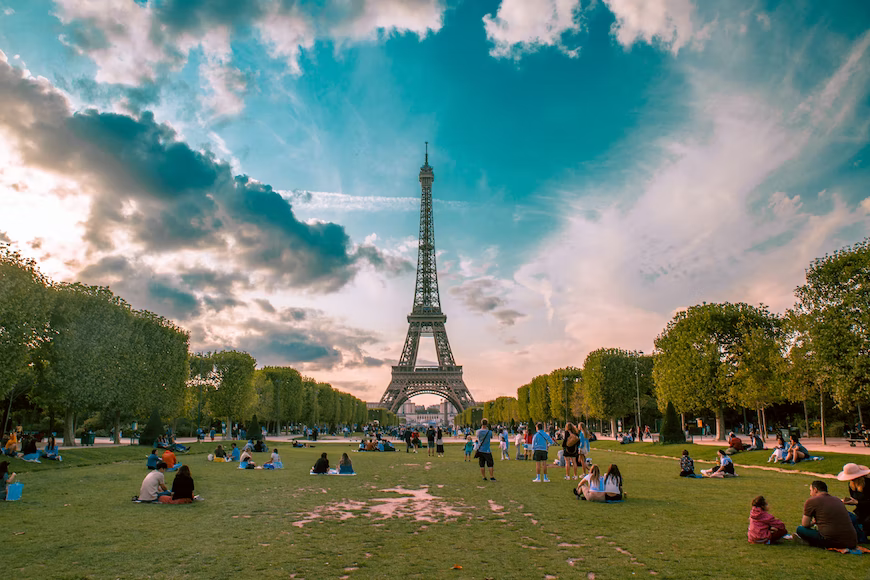 Rome certainly isn’t short on historical sites or ancient monuments. Because of the huge number of tourist attractions there, it is common to find touts on the street offering tours. Whenever you are near anywhere of any significance, you will probably be propositioned by somebody who’s trying to sell a tour to you. However, tours are the best way to see Rome. You can book Colosseum and Vatican tours online. Never pay somebody from the street to take you on a guided tour, because more often than not they will just recycle facts that they have gathered from the site’s Wikipedia page. A professional tour company will appoint somebody who has studied the place you are visiting so that they can give you a comprehensive history of the place’s background. Always read a company’s reviews before hiring them, too.

London is in the United Kingdom. Like Rome, there is a lot to see there. You can even find remnants of a Roman wall that was built when the Roman Empire occupied Britain, two thousand years ago. There is so much to see in fact, that the best way to see it all is with a professional tour guide’s help. By booking with a tour company, you will then not have to worry about paying for tickets, since more often than not, ticket prices are included in the cost of your tour. London’s historical sites, monuments, and tourist attractions are open all year round, so there is no limit to when you can visit.

Cambridge is a city that’s around an hour’s drive from London, depending on the traffic. It is home to the University of Cambridge, where Sir Isaac Newton studied. Some of Britain’s most influential thinkers, writers, and politicians studied there. However, the university is not open to the public. Instead, you have to pay for entry. You can take a self-guided tour, although that’s definitely not the best way to see everything. Instead, you should pay for a tour guide to take you through the university and show you everything that’s worth seeing. 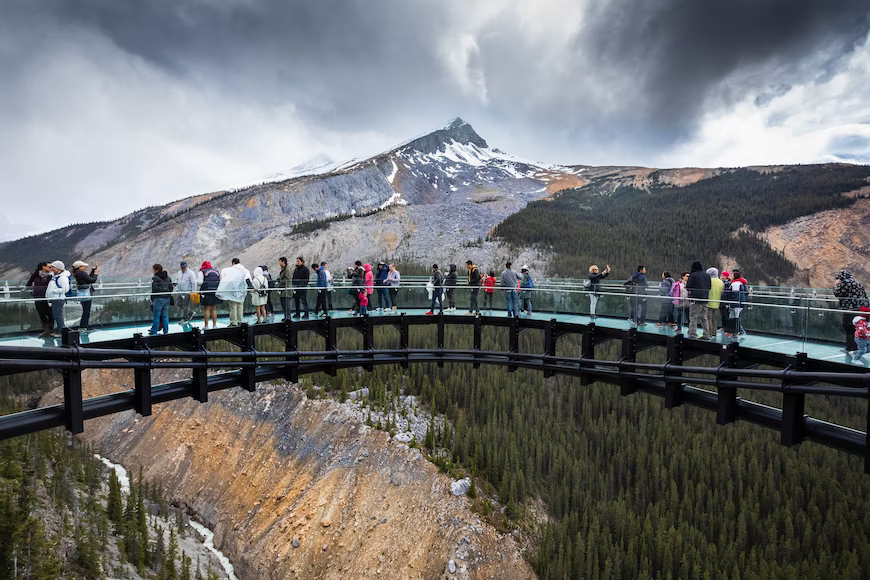 It would be impossible to mention Cambridge without also mentioning Oxford. Oxford and Cambridge are rivals, in sports and academically. Oxford University is a lot larger than Cambridge and has botanical gardens, various different campuses, and its own cathedral (which Cambridge also has). Oxford is a great city to visit. You can walk around much of the city yourself without an expert’s help, however, when it comes to visiting the university, it is definitely a good idea to take a tour. You can take a boat out on the Isis after the tour, too. Rowing is a very popular sport among the university’s students; there is no shortage of boat hire companies in the city.

Belgrade is Serbia’s capital. It is an underappreciated gem. Communities have existed there for at least 7,000 years, making it one of the oldest cities in Europe. As you can probably expect from a city that old, there are a lot of things for you to see, including Saint Sava Temple, Belgrade Fortress, and Knez Mihailova. As with Rome, London, Oxford, and Cambridge, the best way to see the city in its entirety is to take a tour. A tour guide will tell you about the city’s unique and interesting history, and then take you to all of the places worth seeing.

It is hard to pinpoint a specific city, town, or even location in Iran that you should visit. The country is truly unique and has thousands of landmarks and historical sites. Since Iran is so hard to get into, if you are able to get a visa, then you should hire a professional tour guide and see the entire country. One location that is very popular is the Alamut Castle, a ruined mountain fort, formerly inhabited by Hasan-i-Sabbah, or the Old Man of the Mountains, a mysterious assassin and cleric. Marco Polo wrote that his fortress had the world’s largest and most beautiful garden. Now, it is a ruined fort, but it is still worth checking out.

Traveling can be educational. If you want to learn while you are traveling, then consider visiting the destinations mentioned here. Make sure to hire a professional, licensed tour guide. An unlicensed tour guide will just be a waste of your time and money.