5 Amazing Facts To Know About Probiotics 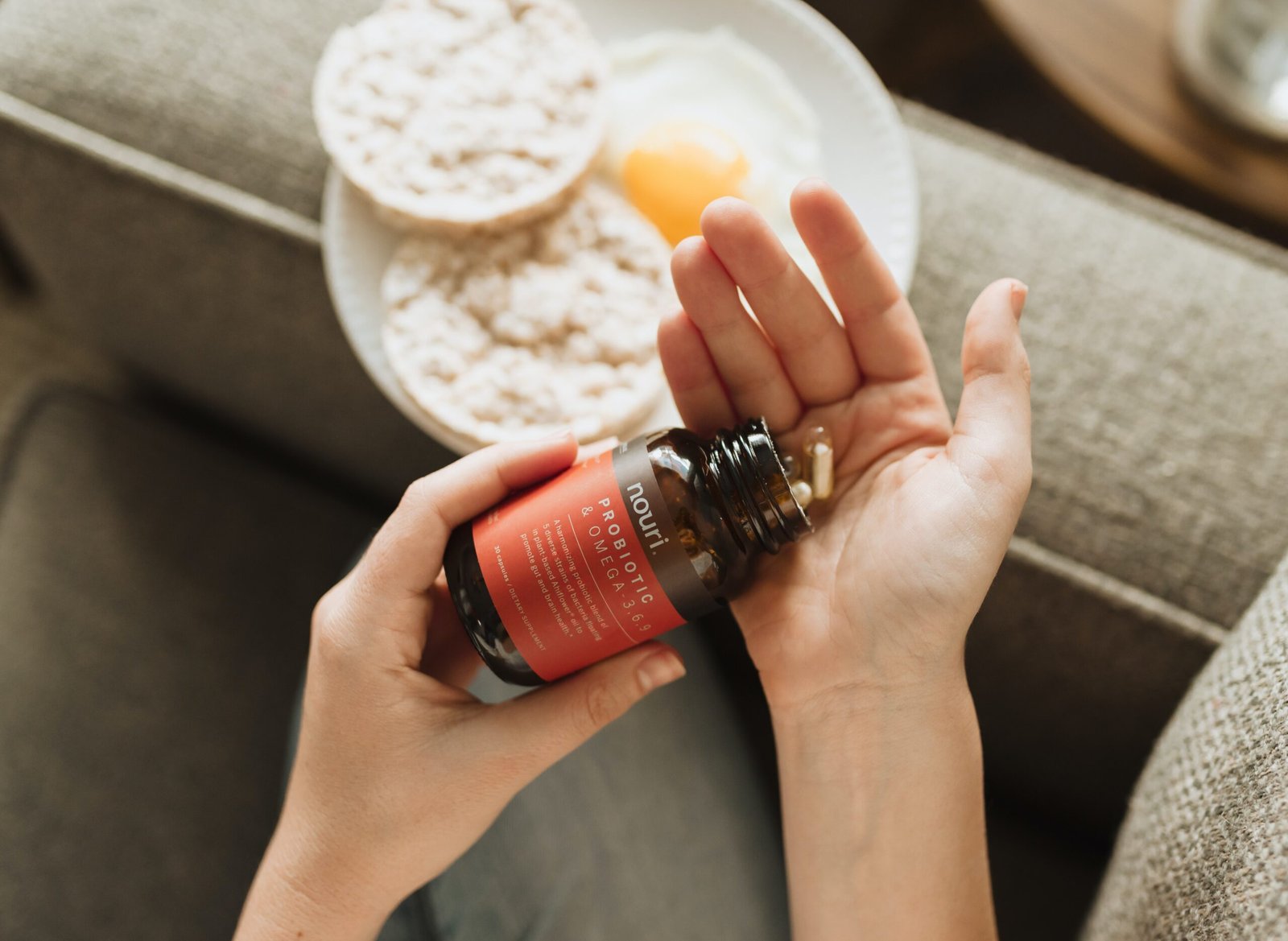 Probiotics have recently gained a lot of attention, with so many probiotics products hitting the market. One of the main reasons many people include probiotics in their diet is the numerous health benefits in the digestive tract and other parts of the body.

Apart from those numerous health benefits, there are other fascinating facts about probiotics that you probably didn’t know about.

1. There are over 100 trillion probiotics all over the body

In healthy people, there are around 100-300 trillion probiotic bacteria plus yeast in the body. That makes probiotics more than the cells all over the body, which are usually 10 trillion.

Mary Ellen Sanders said that if all the probiotics in your body were laid out end to end, they would go round the globe twice.

All the probiotics in your body weigh around 3.5 pounds, which is more than what the brain weighs (around 3 pounds). This weight makes your probiotics the second largest organ in your body, after the liver, which weighs around four pounds.

While the largest number of probiotics is found in the colon, probiotics are normally in other parts of the body like your nasal cavity, oral cavity, mouth, around the lungs, in the esophagus, in the urinary tract, under the armpits, with joints, around the rectum, and within the female reproductive organs.

2. Your probiotics are unique to you

Just like your fingerprints, the probiotics in your body are unique. During your early years, the probiotics played key roles in your growth and development in functions like activation of the immune system, digestion, and production of neurotransmitters for cognitive functions and behavior.

3. Probiotics are linked to the brain

According to the American Psychological Association, probiotics produce numerous neurochemicals that your brain uses to regulate memory, learning, and mood. The NIH notes that adding probiotics to your body helps boost your mood.

They also state that the strain Lactobacillus rhamnosus has a neurotransmitter that helps regulate brain activity, which in turn helps calm anxiety.

Another study showed that taking probiotics that contain Bifidobacteria longum and Lactobacillus Helvetica for 30 days helped reduce depression and anxiety in human participants. The brain can also affect your probiotics because psychological stress has been seen to reduce the levels of probiotics in the body.

4. Probiotics play a role in over 70% of our immune response

Probiotics stimulate a lot of things in the body, including macrophages and T-cells. They also activate phagocytic cells and cytokines cells to help in the coordination of the immune response.

To protect the body against pathogens, probiotics produce numerous natural antibiotics made to reduce the number of pathogens. If the pathogens develop a resistance against the antibiotics, probiotics change the strategies and produce new and more effective antibiotic chemicals.

Some of the chemicals that probiotics produce play a role in fighting and preventing cancer. They also help fight viruses like the flu, colds, ulcers, herpes, and rotavirus.

For a long time, people considered the appendix a useless part of the body. However, according to a 2007 study, the appendix produced probiotic bacteria that helped the body fight effectively against invading pathogens.

Before buying probiotics, you should ensure that you research the manufacturer, what the probiotics are for, and the bacteria strains in them. One of the best probiotic for women is the Women’s Health Probiotic Capsules from Probulin.