How did Juan Lopez die? 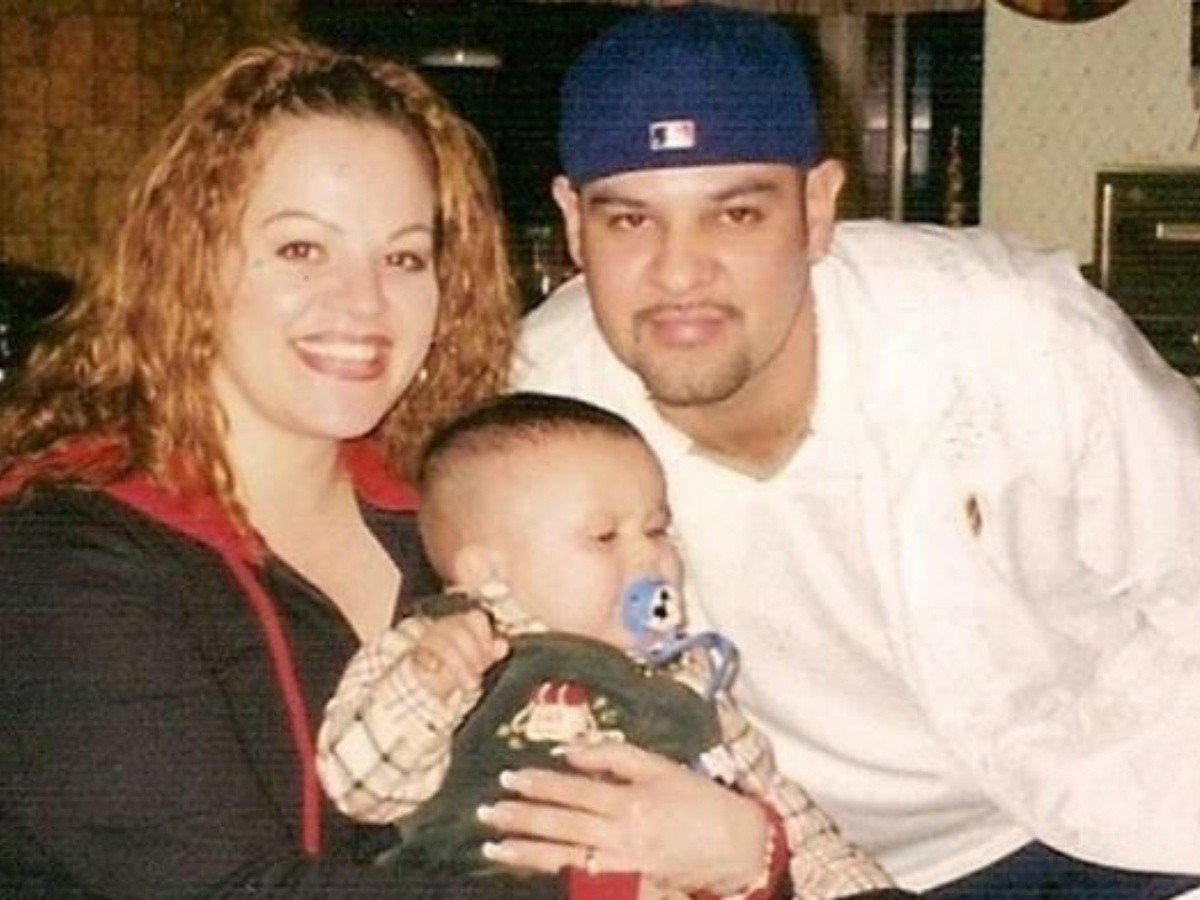 Juan was convicted of selling drugs back in 2007 and died in 2009 – two years into his prison sentence due to complications of pneumonia while in prison.

Rivera married her then second husband back in 1997. They had their daughter that same year, Jenicka. Four years later in 2001 they had a son Juan Angel in 2001. Jenni and Juan filed for divorce in 2003.