How Long Does a Football Game Last? 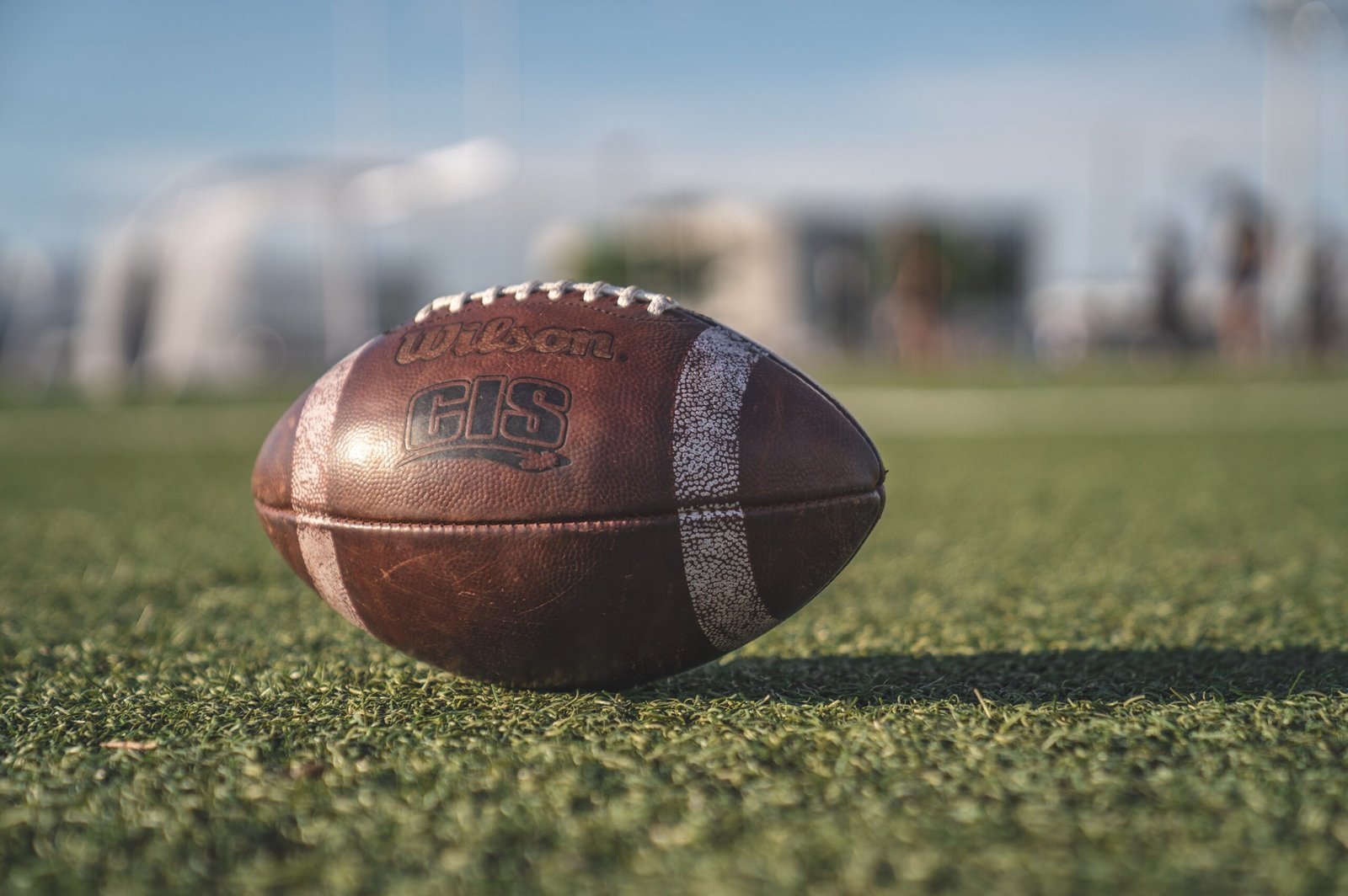 If you are not familiar with the game of football and are going to watch it for the first time, you must be wondering how long does a football game last?

The game of football typically lasts 60 minutes and is split into two halves of thirty minutes and four quarters of 15 minutes each. Some games can even go for 2 or 3 hours.

However, most games last longer than an hour due to breaks in the action from assessment, penalties, and various other reasons. But why does football last longer, we are here to shed some light on that so stick around and learn more?

Ever wonder why football players wear eye black during the game?

How Long is an NFL Game?

An NFL (National Football League) game is supposed to last one hour. The game is divided into two equal halves with 30 minutes each with four 15-minute quarters.

There’s a break of 12 minutes between two halves called halftime. Also, to allow the teams to change their fields, there’s a gap of 2 minutes after the end of the first and third quarters.

The game is stopped at various points due to a number of reasons such as a penalty, an incomplete pass, injury, time outs, or the ball goes out of bounds.

On average, a single quarter lasts for 40 minutes and a complete NFL game lasts around 3- 3.5 hours.

Why Does it Take So Long?

One of the main reasons why a football game takes so long is the management of the clock.

The clock stops whenever there’s a change in possession and teams change their sides. An average NFL game features 12 possessions per team.

Some other factors like reviews, three-time out per team, penalties, breaks, and the ball going out of play significantly increase the time a football match takes to complete.

How are Quarters and Halves Divided and How Long are They?

Each football game is divided into two halves of 30 minutes which is further split into 4 quarters of 15 minutes each for NFL and college football.

In the NFL, the halftime break is 12 minutes. However, in the NFL Super Bowl, halftime could be longer than that.

If the score after the end of the second half is tied, it will be followed by sudden-death overtime. Earlier, the overtime used to be for 15 minutes but it was brought down to 10 minutes.

What Adds to the Time of Regular Football Games?

However, in the NCAA there’s usually no game clock running during the overtime. And the game continues until there’s a winner.

How Long is the Halftime of a Football Game?

In the NFL, the halftime is 12 minutes while the halftime in a college football match is 20 minutes. In the Superbowl, the half-time is significantly longer at around 20- 30 minutes due to a special halftime performance.

How Long is an NFL Game on TV?

A typical football game is 3 hours and 30 minutes long on average on Television. Watching a football match on TV is subject to 20 commercial breaks. An NFL broadcast also includes an introduction about the game and players by the broadcasters.

There’s also a post-game segment that includes a recap of the game followed by an on-field interview of the players and the coach.

What was the Longest NFL Game?

The longest NFL match was played between the Miami Dolphins and the Kansas City Chiefs in 1971. The game took a total of seven hours and eight minutes with 82 minutes of gameplay. And since it was a playoff, the game could not end in a tie.

How Long is a College Football Game?

How Long is a High School Football Match?

A high school football game is around two and a half hours long on average. The match consists of four 12 minutes quarters with a half time in between the second and third quarter.

Can an American Football Match End in a Tie?

An NFL game can end in a tie if neither team has scored a goal in the allocated overtime. Whereas, NCAA games can not end in a tie.

There are multiple overtimes and the game continues until a team scores. In the NFL playoffs, a game cannot end in a tie, so additional overtime is added if required.

Conclusion: How Long Does A Football Game Last?

So, on average, a football game lasts around 3 hours and 30 minutes. Despite the long hours, it does not discourage the fans from watching.

If you love spending your day watching your favorite players, an NFL game is best for you.