Why are Police Called 12? 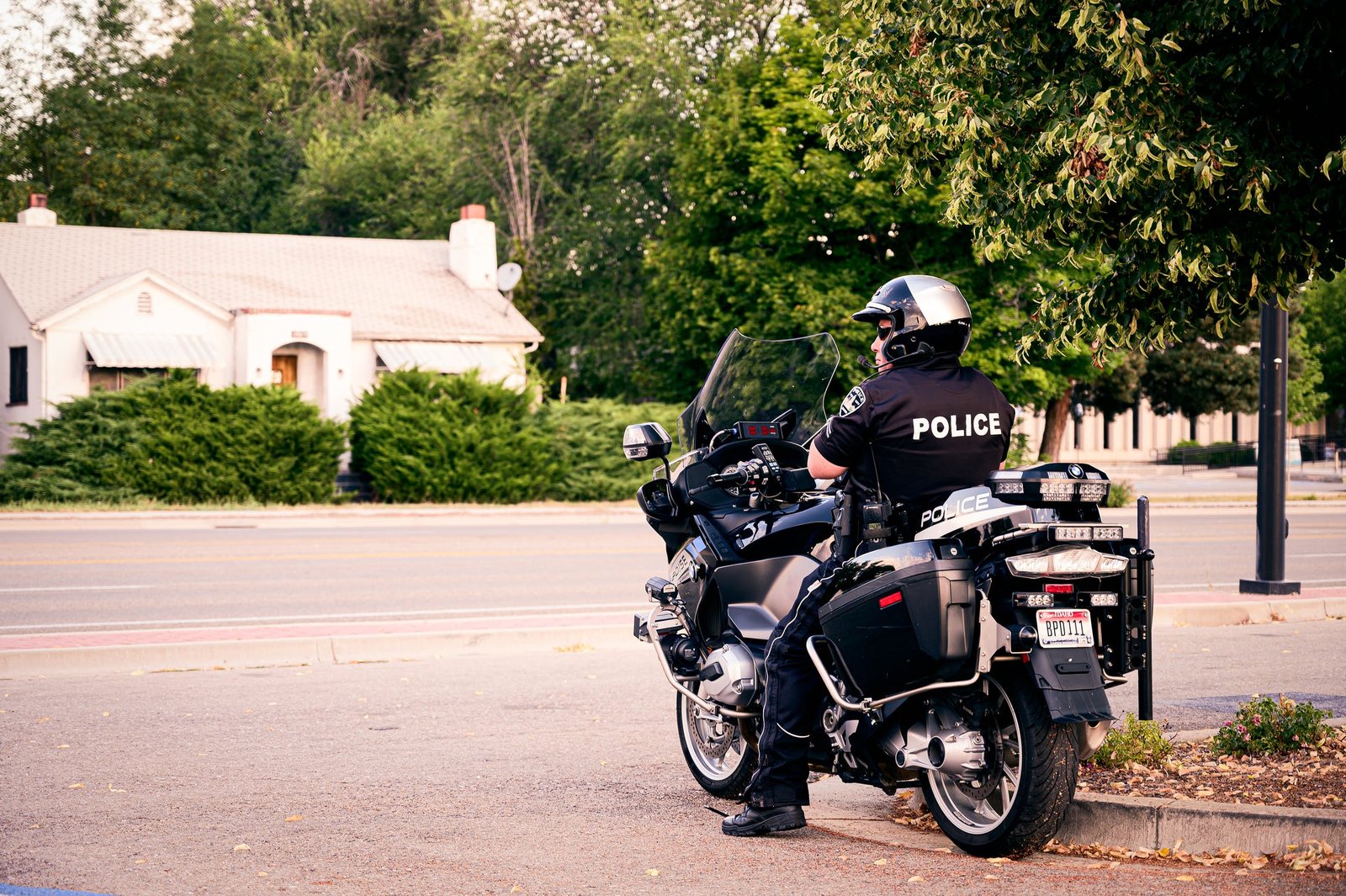 People referred to the police as “12” in graffiti during protests, but have you ever thought about where did the name come from?

Or, where the nickname for police may have originated from?

The name by which people call the Police can vary greatly from city to city. People call Police officers and generals by many different names across the country.

The names like Cops, po-po, pigs, and 5-0 are the names commonly used for describing the police.

Why are Police being called 12?

According to some sources, the number 12 for the police dictionary comes from the police radio code “10-12”. This radio code indicates that visitors are present in the area where the police are heading.

People warn their close acquaintances about the arrival of police so that they can stay alert. According to Urban Dictionary, many people have varied definitions for the slang phrase and where it began.

The name 12 is used in the streets to alert friends and nationals that the police have arrived or are on their way.

It is a Southern slang term in the United States, although it has been in use in television shows and mainstream culture to a great extent.

Why is the Term “12” Getting Popular?

You now know the answer that people call the police as “12” to send a hidden warning to others that the police have arrived or are on their way and that people should be cautious.

The code is gaining popularity these days due to its vast importance.

Although this term is nothing but a warning signal, it has now grown popular in the Southern US culture, particularly in Atlanta, Georgia.

The term “12” is in use by the people to indicate to the police in various rap tracks.

While there is no thorough explanation about its originality and how the term came into use, several mainstream theories are giving sources for its origin.

Where did the Term Police Come From?

There is no exact information about how this term came into existence. But, according to the sources, the nickname is from the title of a cop drama named ‘Adam-12,’ which aired between 1968 to 1974.

The sitcom followed two cops as they patrolled the streets of Los Angeles in their patrol squad, 1-Adam-12.

This somewhat out-of-date description makes sense, especially considering people have been referring to the Po-Po as ’12’ long before Mingo’s ‘F**k 12’ was released during the year 2013.

The last explanation is about the Police’s radio code ’10-12,’ which means callers are there and you may hide.

People consider this as a notice for the other officers to warn that the police is approaching their area to take away suspects or persons of interest.

In any case, it is quite common on the street that shouting ’12’ is a coded warning to run or drop any drugs when police officers are around.

Has it Ever Streamed on Television Before?

As we have already mentioned, the phrase “12” for the police is not a novel concept. Rather, the term has been in use as seen long ago on television.

During the 1960s and1970s, there was a TV show in the USA called Adam-12 that was popular across the world.

Adam-12 was a television police drama series that followed a police duo from the Los Angeles Police Department as they patrolled the streets in their patrol unit, “1-Adam-12.”

The series depicted a regular day in the life of a police officer as possible without embellishment.

The show aired from September 1968 to May 1975 intending to educate the general public and others in the United States of America. It was about various police operations and regional languages.

The police had no idea that people were using the term “12” to alert criminals or authorities on the lookout for them. But what do they mean by “doing it with the greatest of intentions?”

What Does ACAB Mean?

ACAB is a short form for All Cops Are B******s. It is a political phrase that connects with heretics who tend to criticize the police.

People were using this slang as a catchphrase in graffiti, tattoos, or other public-space imagery to spread hatred for the cops.

In other contexts, the phrase is sometimes referred to numerically as “1312,” which represents the order of the letters in the alphabet.

On March 21, 2021, a huge crowd had gathered in Manchester’s St Peter’s Square carrying cards with messages written over them such as “Kill The Bill” and “ACAB.”

Sisters Uncut, a feminist direct action group, organized the protest after police brutalized women at a vigil for Sarah Everard, who was allegedly murdered by a police officer earlier in March.

The protest was also an opportunity for members of the public to express their displeasure with the current police and crime bill, which will give police more authority to restrict protests. f

For example, assigning them a start and finish time and imposing noise limitations.

Although it does not pay to be a criminal, one may receive help, such as when the police or “12” are on their way.

The word is now making its way into popular culture as well. But, it is bad to support the one who is performing bad actions.

Calling cops with bad names, including “cops,” “12,” “five-o,” and the “fuzz,” is not ethical because they are risking their lives for the nation’s safety.

Also, when you are in trouble, they are your best friend.