Why Do Dogs Eat Their Vomit? 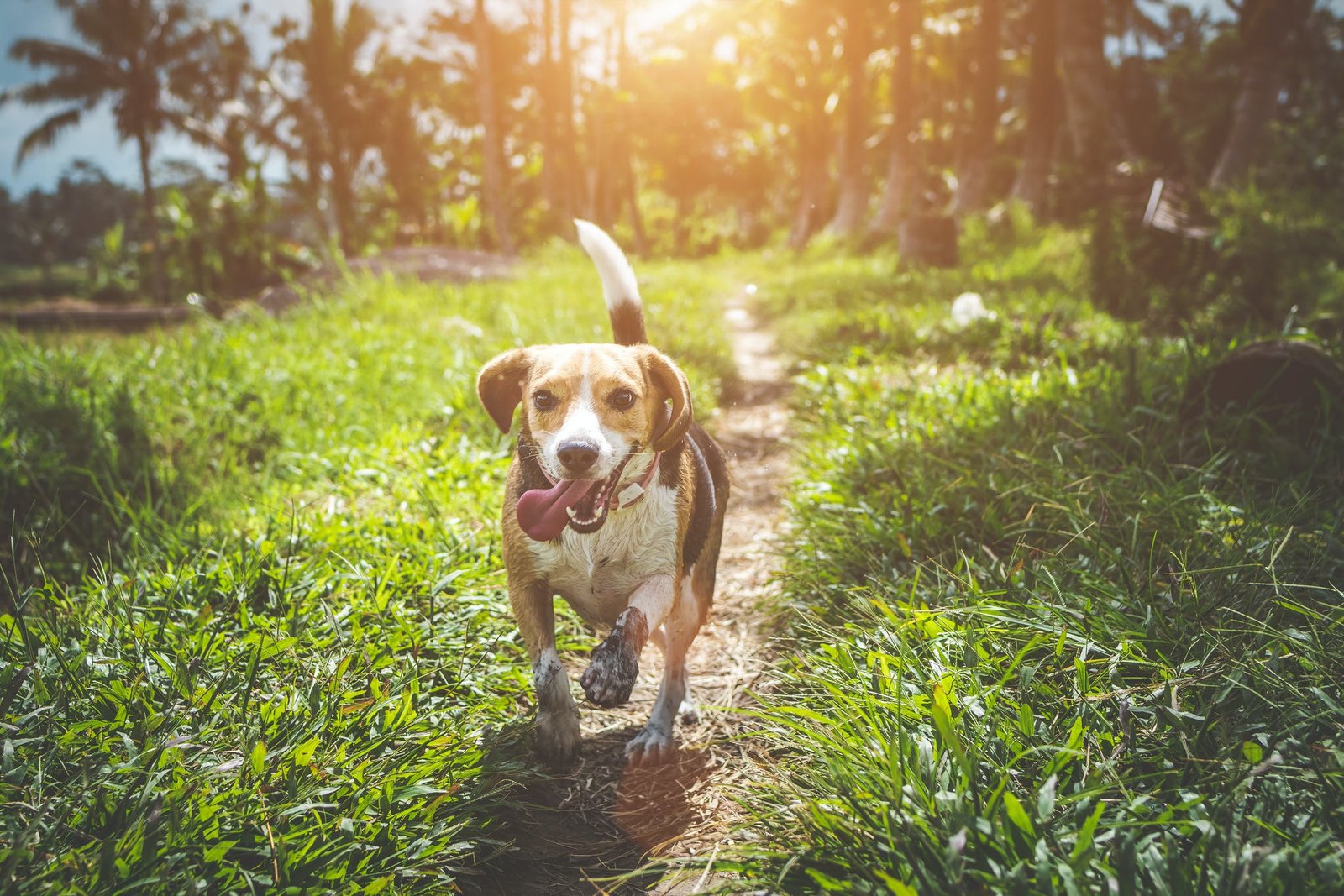 Put your hands up if this sounds familiar: You’re endearingly watching your dog as he rolls and lounges in your living room. The next thing you know, he horrendously throws up on your floor and to your horror, ends up scarfing it back up!

As pet owners, we’ve all been privy to this incident at least once, and in case you still haven’t, here’s an eye-opener for you to know.

As disgusting as even the thought of it is to us, it is pretty normal behavior for our furry friends. And, here’s a surprise, some breeds eat cat vomit too!

If you’re wondering why they do that, it’s because to them, their puke is seen as a source of food. When mother dogs wean little puppies in their young days, they regurgitate the food in order for the pups to get accustomed to eating solids. And surprisingly, they cannot seem to differentiate between food and vomit, because to them, it still smells like food.

Dogs have a very heightened sense of smell, which is far more advanced than our own. So, it naturally means that they don’t just get grossed out with the sight of puke, and rather, smell the food particles present inside of it. Here is some information about dog hiccups that may lead to vomiting.

Now that you are well-acquainted with why your dogs like their puke, let us walk you through this bizarre (yet completely natural) phenomenon in detail.

In order to understand why your pet dogs love devouring their own vomit, we first need to understand two terms, namely, vomiting and regurgitation, and the key difference between them. Both these discharges from our bodies typically contain food and are often used interchangeably.

In vomit, however, the food is only partially digested and also accompanies yellowish bile, and regurgitation comprises of undigested food that never entered the stomach.

Speaking of their olfactory receptors, dogs possess over a whopping 300 million of them in their noses. These receptors are responsible for detecting certain odor molecules, subsequently transferring signals to our brains that help us determine different kinds of smells.

In humans, the sense of smell is positioned in a small part on the roof of the nasal cavity, alongside the main airway passage. This means that whenever we breathe the air in, we also smell something involuntarily.

In dogs, approximately 12% of the air that they inhale reaches a specific area that’s relegated for smells, where millions of olfactory receptors wait to equip dogs to recognize a variety of odors.

So, when your dog throws up his dinner, he’s probably not going to be repelled at the sight of his stomach contents sitting there on the floor. Instead, he’ll smell all his favorite food in the vomit and start salivating as he makes a move!

Regurgitation in the Dog World

Weaning canines take the process of regurgitation pretty seriously, and it is quite a conventional practice seen in domestic dogs. In human terms, you may think of it as a “bridge food” between solid food and mother’s milk. In fact, in 1995, Swedish scientists revealed that around 60% of dogs regurgitate food to make it easier for their puppies.

And, because regurgitation comes so naturally to them, dogs hardly think twice before feasting on vomit. It might still be disgusting to us, but that’s literally how their mama used to make it for them!

Of course, it is true that a grow-up dog eating its own vomit is a far different situation when set against a pup being fed by his mother. But, several experts and veterinary scientists have laid out studies that suggest that the practice of puke-eating might be deeply rooted in their primal behavior.

So, when you come to think of it from a different viewpoint, isn’t it kind of adorable that our playful companions like to feed off their vomit? At least we think so!

When Can the Vomiting be a Concern For Your Dog?

It’s pretty funny to see your dog eat their own puke, and infrequent instances of vomiting or regurgitation are understandable. However, frequent or chronic vomiting might be a sign of something more serious and needs immediate attention.

If your pet dog tends to throw up a lot, offer her some water and observe him for some time. If he maintains his standard energy levels, acts normal, and looks okay, then there is probably nothing to fret about.

Yet, your dog vomiting an alarming number of times, especially after having meals can be due to food sensitivity. Furthermore, it can also indicate serious issues, such as gastrointestinal concerns, and chronic regurgitation might also be a sign of an esophageal disorder.

In such cases, it’s always recommended that you take your dog to the vet. This is very crucial for pups in general, as heavy vomiting may also lead to dehydration.

How to Discourage Your Pet From Vomit-Eating?

The best way to keep your dog from eating their own puke is to quickly remove them from the situation as soon as they vomit. You might have to showcase some ninja skills and fight your furry friends while they try their best to hop over and take a bite because puke can be really tempting for some dog breeds.

Additionally, getting all your supplies ready to clean the mess before your pet reaches his vomit is also a great idea!

Vomit-eating might sure be an alien concept to us humans, but it becomes far less appalling if we think of it from our pets’ perspective. Just like our human babies develop their own quirks and eccentric ways in their young days, our furry friends also exhibit certain behavioral characteristics that we must learn to accept.

And, for days when the sheer sight of your dog’s vomiting sticking on their face makes you go “Yuck!,” remember that there’s at least one upside to it. At least your pet is cleaning up all the mess by himself, saving you a whole lot of trouble!