Why Do People Stare at Me? 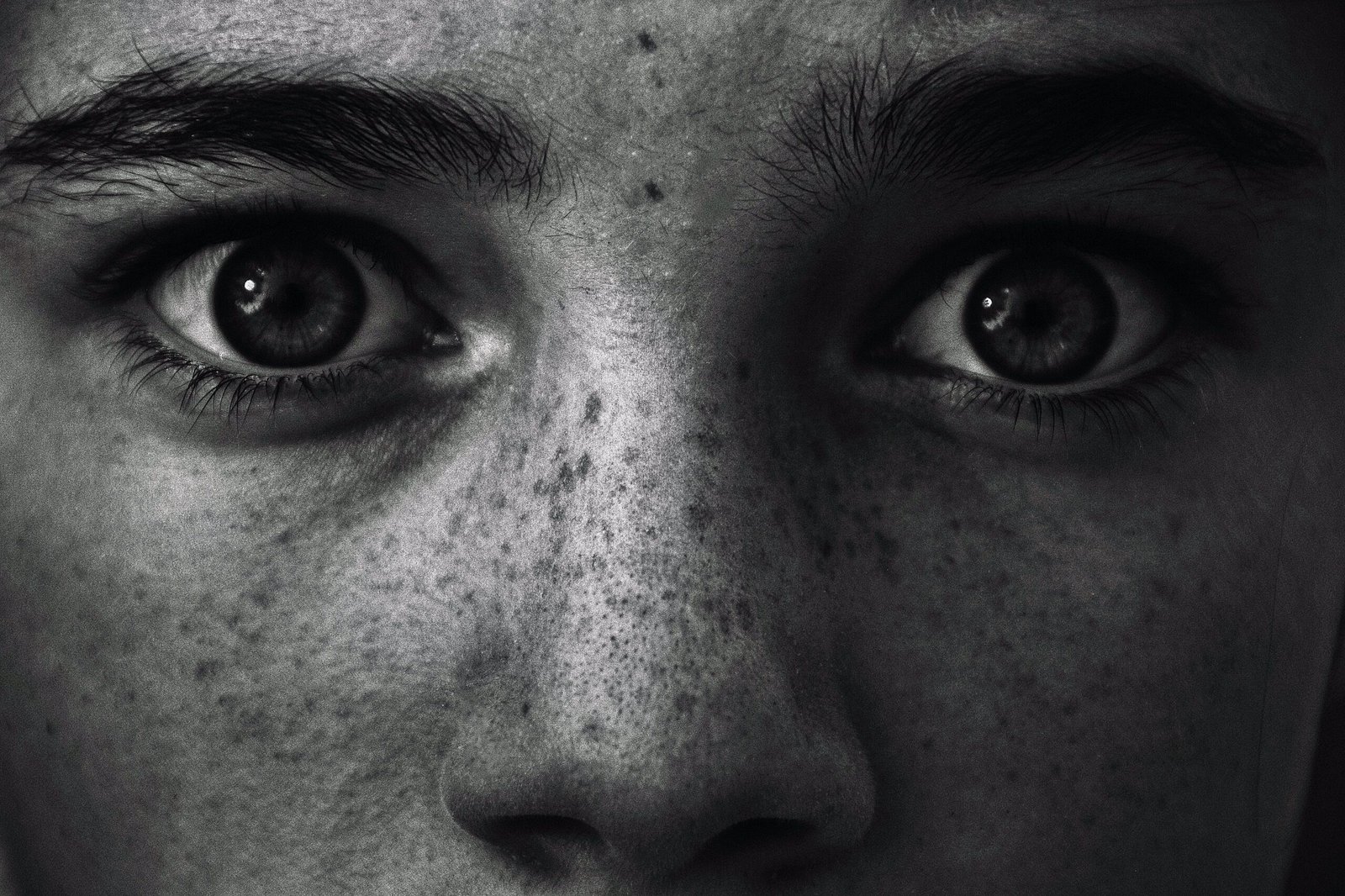 “Gaze detection” or “gaze perception” are terms used to describe this biological process. According to neuroscientific research, the brain cells that trigger this reaction are extremely exact.

The neuronal network in humans that is responsible has yet to be discovered. Research, on the other hand, uncovered the neural circuits that control their gaze detection, down to the individual cells.

However, there’s also another possibility. Even if you think others are staring at you, there’s a strong possibility your mind is deceiving you

Your brain is often playing tricks on you when you have a dread of people staring at you.

It may appear like judging, whether or not others are looking at us comes easy, but it isn’t—our brains must do a lot of work in the background.

When someone stares at us, our brains determine where their eyes are aimed and the orientation of their head, but without all of the necessary information, the brain fills in the gaps with previous experience.

Researchers put this notion to the test by taking photos of people’s faces and asking participants where they thought the people in the photos were looking. Intentionally, they made it difficult to see where the characters’ gazes were pointing. The brains of the test subjects made several assumptions throughout the experiment.

It turns out that, especially when we’re frightened, we’re programmed to believe that others are looking at us. As a result, gaze detection is more than simply visual cues—our brains build assumptions based on previous experiences and match them to what we’re seeing at any particular time.

Why Do We Care if Others Look at Us?

There seem to be numerous reasons to be concerned about whether or not it is staring at you. Dread and ego, after all, are significant aspects of the human psyche.

Autistic children, on the one hand, have a harder time telling whether someone is staring at them, whereas people with anxiety disorders are always worried that others are staring at them, according to studies.

A direct look can indicate authority or a threat, and you don’t want to miss it if you think something is threatening. Believing the other person is staring at you might just be a safer tactic.

Whenever anyone glances at you, it could be a hint that they would like to talk, so your body goes into overdrive, ready for the engagement.

What Are Other Surprising Reasons?

They’re Trying to Figure Out Who You Are

This may be attracting more attention to you.

People look, according to a recent study, because faces, particularly the eyes, give a variety of nonverbal clues about a person’s emotional state.

Whether you’re never the kind to speak up in front of a group, your family and friends may constantly stare at you to see if you’re okay.

It’s their means of communicating with you without attempting to persuade you to start opening to them.

A bunch of strangers may do the same. It’s a technique for them to analyze the room and figure out what everybody is thinking.

It Is Your Confidence

People may be glancing at you as if you ooze confidence, on the other hand. You can come into a room and turn everyone’s gaze without saying anything.

They draw from your self-assurance, which they can see in the way you walk into a room and carry yourself.

Many people are unaware that they are doing it.

However, it draws the attention of others in your immediate vicinity, who can’t help but stare. They’re probably assessing you.

They’re interested in finding out what you have that they don’t. They want to know how they can project the same amount of self-assurance.

They Are Drawn to You

An aura is an unseen energy field that surrounds your body, as per spiritual beliefs.

Everyone has an aura about them.

It’s quite possible that yours shines a little brighter than others around you. You’re bringing attention to yourself through your aura, and others can’t help but gaze.

It’s something you can sense.

Because of the emotion produced by your aura, it’s likely that when you walk into a room, everyone feels driven to stop what they’re doing and glance over at you.

Take that as a positive sign. You’re sending out positive vibes into the world, and as a result, people are drawn to you.

They’re Trying to Grab Your Attention

You might be one of those persons who require prompting far more frequently than others.

When did you first notice that others were staring at you? Is it during a business meeting, and it’s your moment to speak?

Was it when you were with a bunch of pals and one of them was attempting to tell you something? Is it in the doctor’s office when you’re told it’s your turn to go in?

You might not have realized it at the time, but there was probably a solid reason why someone was staring at you.

There’s a good probability that they are trying to convey something.

Do people frequently tell you that you resemble them of someone, but they are unsure who it is?

It’s possible that you have one of those features.

If you have the appearance of a well-known personality to the point where people have to perform a double-take.

Or just have one of those features that people mistake for someone else’s.

If someone notices something about you, they’ll gaze until they figure it out.

They’re effectively attempting to put you, and they wouldn’t even realize it.

You’re the One Who Looks First

Maybe other people are staring at you because you were the one who first stared at them?

It’s possible that you’re not even aware of what you’re doing.

You could easily be one of those persons who lose track of time and find yourself staring at people unintentionally, only to realize afterward that they are staring at you.

They noticed you staring at them and responded by staring back at you; the only problem is, you had no idea you were doing it! Isn’t it insane?

Try to be aware of where your eyes are roaming next time you’re out and about in a crowded environment.

Now that you know why people are gazing at you, what could you do? Nothing, most of the time. If you find yourself looking, just go with the flow. Take charge of it, and remain confident.