Why Do Rams Headbutt? 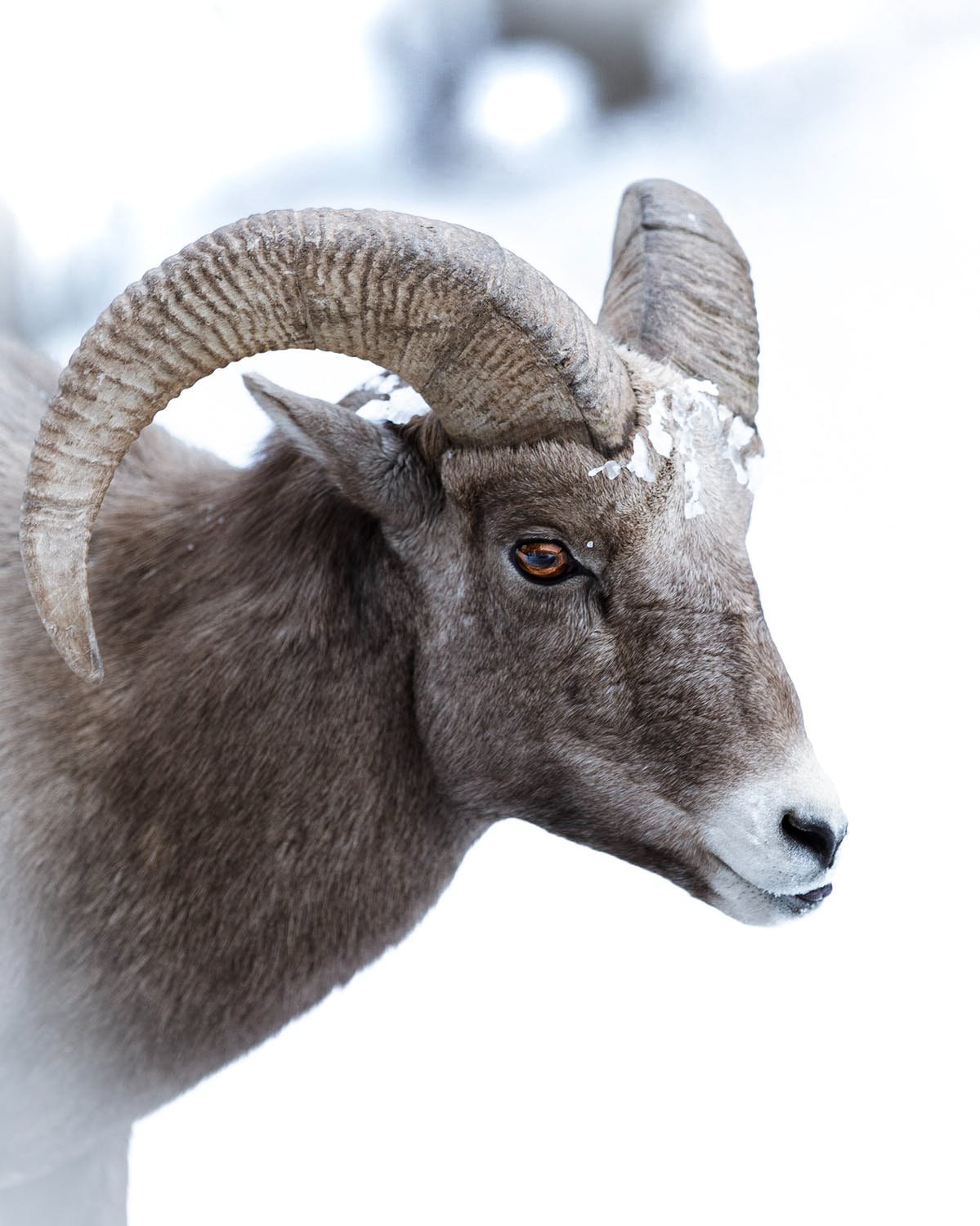 Whether it’s the human world or the animal kingdom, competition is a survival instinct of every creature on the face of this earth. Naturally, the males battle against one another for territory, mating, and authority.

If you have ever seen rams in a face-off charge, headbutting each other fiercely, you’ll know what we’re talking about! In fact, the entire scene is so hostile that you can even hear a loud smack as they crash into each other.

As fascinating as it sounds, the question that pertains is, why do rams go on headbutting others of their own kind?

Rams headbutt each other or people in order to demonstrate dominance. They usually indulge in such a practice when both the rams think that they should ideally head the pasture, and fight with each other to establish territory.

Additionally, these animals also headbutt in different situations, for instance when they feel like another ram is invading his land.

Learn more about dominance and why huskies howl here.

Headbutting During the Mating Season

The huge horns of a bighorn ram come most to use during the mating season. But surprisingly, the size of their horns is not what wins them a suitable mate. Actually, their horns are far more helpful when it comes to using them to grapple with other male sheep, instead of enticing the ewes.

Usually, the bighorns employ three different tactics to lock down a male opponent, which are Tending, Coursing, and Blocking.

The first tactic, Tending, involves a ram choosing a ewe, whom he further guards against other males throughout the entire mating season. In this strictly defensive strategy, the rams tend to the sheep rather than competing for them.

Coursing, the second tactic involves the two rams battling with each other over the chosen sheep. Despite the fact this behavior is most common to rams (as is pretty evident from their constant headbutting practices!), it’s honestly the least effective strategy for mating.

The third tactic, Blocking, takes place as rams intend to prevent their chosen sheep from the most common mating ground. Here, they deliberately block her from potentially identifying another suitable mate.

Headbutting in The Younger Days

When it comes to rams headbutting instinctively begins from their younger days. In their childhood, the male lambs rehearse this technique with other lambs.

A notable point to consider about headbutting is that it is not limited to just male sheep, but also sheep. The female sheep undergo this kind of fight in order to assert dominance.

However, this practice is not only reserved for two creatures belonging to the same level. Oftentimes, the sheep are met with the need to protect themselves against attackers, and in this case, giving in is simply not an option.

How do Rams Protect Their Necks?

We know what you’re wondering. How do these creatures not break their necks as they completely thrust their heads towards their rival with full force?

Well, imagine yourself riding a bike on extremely uneven terrain. How do you protect your head in that case? The shocks come to the rescue and help reduce the impact of jolts, thereby saving you from getting injured.

Rams bear a similar mechanism of protection that is naturally developed in their bodies. Basically, their horns are not made out of bones, but from a substance called keratin, which is also used to produce those sturdy horse hooves and human nails.

As soon as their horns begin to grow during the onset of their adolescence, they continue evolving throughout their life, never breaking off or shedding them. The horns, however, can sometimes get chipped at or damaged from all the wrestling they practice, but remain attached to them for life.

Layers of keratin are bound together to form the horns, in addition to the presence of epithelial tissues underneath. So, the horns are able to absorb the impact of the bumps during headbutting.

Is Concussion or Brain Damage a Plausible Consequence of Headbutting?

Did you know that the impact force generated from the collision of two rams is ten times the force of two football players? Yet, scientists have not laid out any observations that substantiate the sheep suffering brain damage or concussions from headbutting.

They have, however, cited a hypothesis, that probably explains the reason behind this shocking information; the Bubble Wrap Effect. This means that when whenever there is a forceful collision, the flow of blood passing from the head down to the body is slowed.

This results in harboring a higher concentration of blood inside their brain. Such protection prevents the brain from clattering inside the skull, protecting it from being concussed or bruised. Furthermore, the hollow core of a ram’s horns distances the brain from the center of impact.

Some researchers also disagree with this speculation, stating that these animals do not live long enough for such degenerative brain conditions to develop from repetitious head-on wrecks.

Rams aren’t the only ones to blame for their notorious behavior! This is because it’s highly likely that farmers could unknowingly encourage the headbutting behavior of these creatures.

While petting cute livestock or endearingly scratching their head might be too tempting, this could actually stimulate the development of butting. This makes it extremely crucial to discourage such conduct early on.

Another great tip to follow is to never turn your back on rams, even if it doesn’t seem like they are about to attack. Always be prudent enough to be wary of this type of threatening behavior, especially throughout the mating season.

Don’t fall prey to the friendly ones during this hormone-fueled phase, because you never know when your innocent-looking ram goes all gaga!