11 Emojis to Use in Conversations When You’re Not Pleased 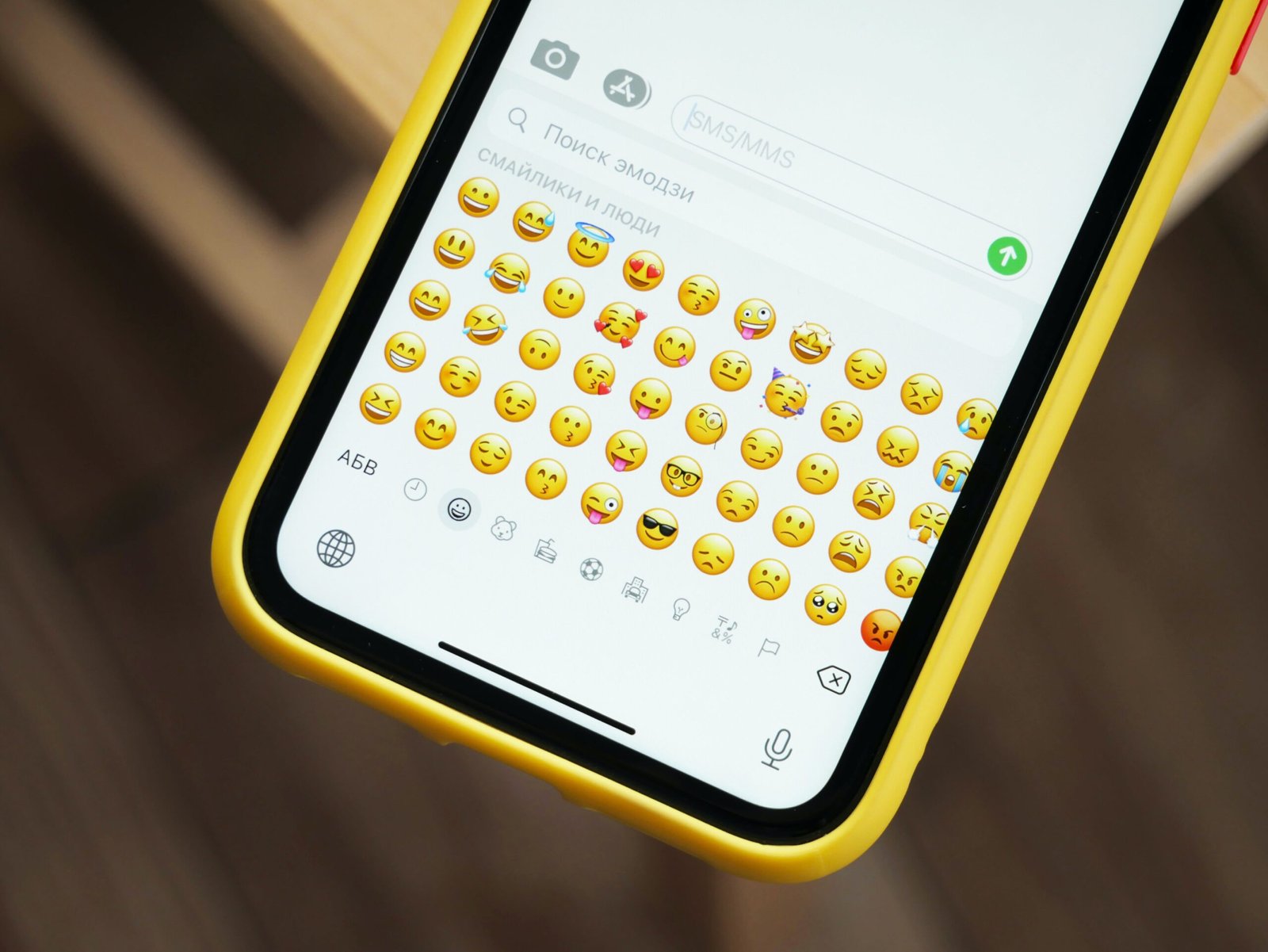 Now that we are in the year 2022, most people in the digital world have realized the use and importance of different emojis as one communication tool for an easy and effective way of conversation. But even though most people know how to use emojis properly, some might still be having a hard time using them.

Some may use emojis during lighter conversations, but what if the context is a little bit different? If there aren’t any words for what you can feel, you can still use emojis to properly convey how you feel. There are emojis to use when you’re anything but happy, like the worried face or the crying face. Here are some of them:

Another commonly-used emoji in this list, this yellow head with an open mouth and a flowing splash of heavy tears display the emotions of devastated and inconsolable grief of a person using it in a conversation. But sometimes, people also use it to portray their uncontrollable laughter or extreme joy. With that being said, this is also considered one of the versatile emojis that you can use, depending on your situation.

These upside-down face emojis express sarcasm, passive-aggressive behavior, irony, or silliness. As an opposite of ordinary smiley emoji, this emoji is a perfect way of saying the direct opposite of what you mean in a conversation.

Probably one of the emojis expressing obvious disdain, the raised eyebrow emoji expresses its skepticism and doubt in a given situation. This emoji features the usual yellow face with one of its eyebrows raised. Use this emoticon in conversations where you feel suspicious about something. You can also use this when you’re feeling confused negatively.

Another emoji to use in unsettling situations is the expressionless face emoji, making it clear that you’re frustrated. This sign features a face with a closed mouth and eyes, depicted by small horizontal lines. It conveys exasperation, annoyance, or irritation. Have you had enough of your friend who keeps repeating their mistakes? This emoji is blunt but a less confrontational and antagonistic way to put your annoyance.

As the term implies, this emoticon only features the usual yellow face but with only its eyes and without its mouth. You can use this for lighter conversations but in a context where you’re speechless, embarrassed, or in disbelief. You can also use this if you feel like pursing your lips and if you are sad or disappointed. Use this if you do not feel like talking.

This emoji is crystal clear in expressing its annoyance. As the term implies, the face with rolling eyes emojis features a face with its eyes looking upwards, showing most of the white part of the eye. This emoticon clearly shows disgust and a no-time-for-this attitude. If you’re feeling “meh,” “whatever,” or “ugh,” this emoticon is the best one to use. You can use this emoji if you’re feeling annoyed or displeased.

Do you feel like you would rather do any other thing than be in this conversation? You have your unamused face emoji for that. This emoticon features your usual yellow face with a frown, raised eyebrows, and the eyes looking sideways.

This emoji is also called the side-eyes emoji. You can use this to express how annoyed, irritated, or displeased you are. This sign just screams, “when is this going to end?” The unamused face is not happy at all, giving you nothing but frustrated vibes.

Need we say more? The face vomiting emoji expresses pure nausea with its eyes squinted, eyebrows furrowed, and its mouth opened, throwing up green vomit. If you feel sickly and nauseated, you can use this. But if you feel repulsed or disgusted by the current conversation you’re having, this emoji is also a good sign to use. If you’re in a situation you do not like to the point of wanting to vomit, use this emoji.

Those are some of the most common emojis commonly used in the digital space when you’re anything but happy. And with that list above, we do hope that we have shared and helped you understand the proper usage of emojis as a part of communication tools on the Internet.

If you still find yourself in uncomfortable conversations without the right expressions or words for them, check out more emojis at EmojiGuide.com. You might find a lot more emoticons to apply in conversations!