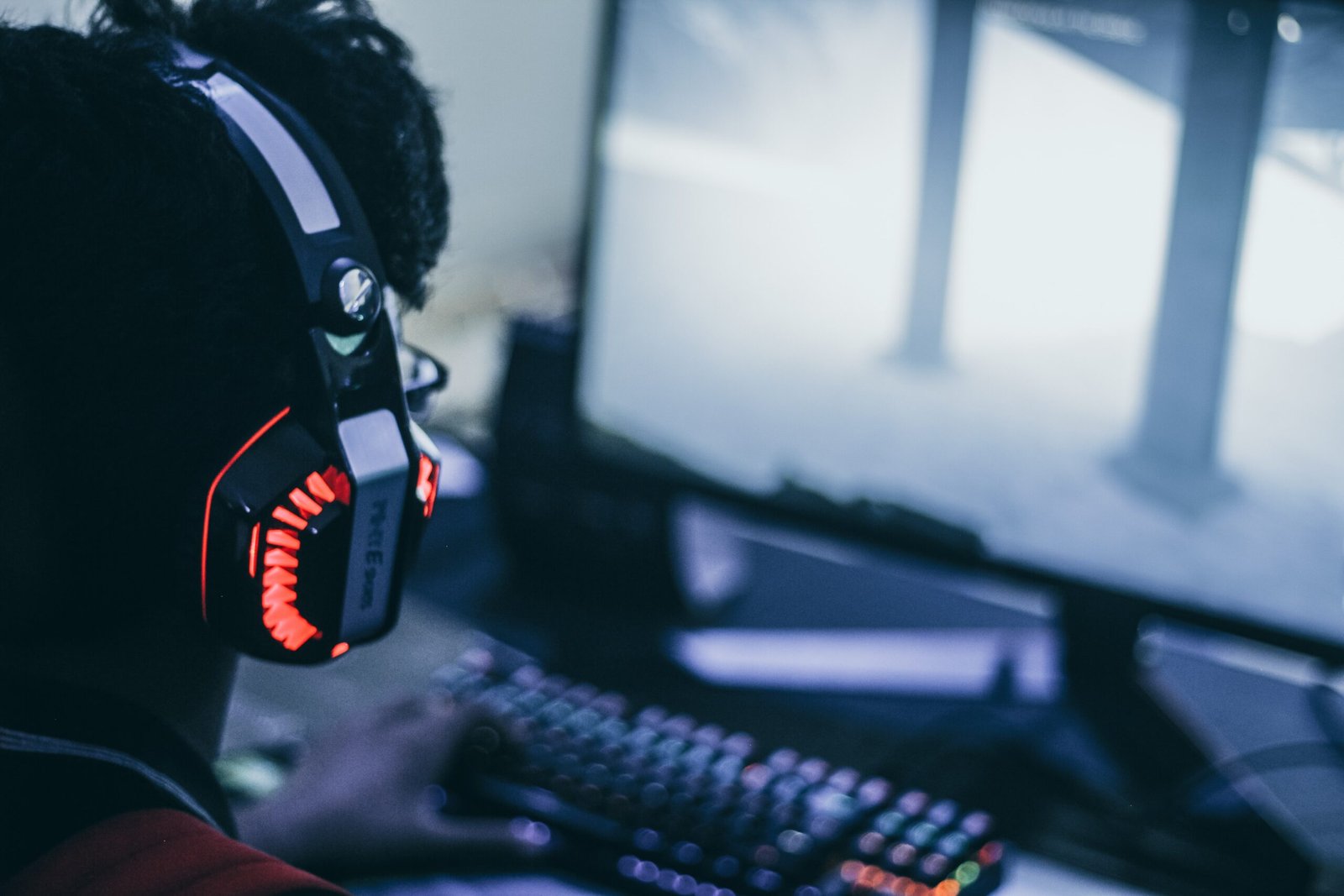 Terraria is a Re-Logic sandbox action-adventure game. They released the game for Microsoft Windows on May 16, 2011, and it has since been on several other platforms later on. They provide players with essential tools and non-player character instruction to assist users in getting going and focusing on crucial areas of the game. By April 2022, the game had sold over 44 million copies.

If you are a die-hard fan of Minecraft, this game will also be your favorite! Terraria comes in second place if Minecraft is the giant sandbox game accessible. You can also do many things on Terraria like Terraria fishing, crafting, building, painting, and even fighting a variety of monsters. Aside from the necessary knowledge, there are a few points to remember about why Terraria is a fantastic game. This list will give you four things that will make you start playing Terraria!

You Can Build Something

What is a sandbox game if there is no building, right? If you are not that creative, this game is still for you. You can still create simple things until you become a pro. However, there have been no limits to what they can produce for someone who is already creative. There are many ways to construct things that you may not know how to begin.

New characters would have more challenging time gathering resources and creating, but they will become far more efficient as they grow. It is advantageous since players must work effectively for their materials. Instead of being spawned with such a creative mode, players must travel to an unknown place, defend themselves against enemies, and acquire the resource with their equipment. Whatever you construct in Terraria will improve your overall experience. The enormous block diversity allows you to create practically limitless combinations and possibilities.

If we talk about Terraria, then exploration is also one of the features that you need to remember. There’s a whole new universe to discover when you make a new map. Although the randomly generated world isn’t limitless like a Minecraft map, it can appear enormous to a new player. You have two options for exploring: first, explore the world for yourself or Look at the wiki. You’ll have a fantastic time regardless of which option you choose. For the first several hours of the game, exploration is slow, but it picks up after you begin improving your tools. It’s thrilling to imagine what you’ll discover underneath or what will happen once you reach the bottom of the world.

You’ll encounter several bizarre structures, such as the Dungeon’s lethal skull guardians and the jungle’s sealed Lihzahrd temple. Also, many different biomes to discover. Every biome does have its enemies, soundtrack, and appearance, making exploring new areas fascinating. There are no two regions that are the same, and you can see the creators put a lot of effort into providing such a diverse range of experiences. To survive in each place, you’ll need specialized equipment.

Of course! Fighting enemies without great weapons will bore you. Terraria’s fighting system is relatively straightforward: you make weapons to battle monsters, and creatures drop stuff that provides you more excellent weapons to fight even more powerful enemies. But it’s the vast array of weapons and adversaries to combat that stands out. According to the Terraria Wiki, there are presently 495 unique weapons and 350 monsters in the game. Even though you are already playing this game for a long time, you will still be amazed every time you realize how good the weapons are.

Large waves of foes will attack you at random. You can practically defeat them in any way you wish, whether by building up traps, installing turrets atop your house, or simply utilizing the weapons you have. Bosses will occasionally appear out of nowhere, catching you off guard and disrupting your game plans. The game has it all, regardless of your favorite battle mode. You may even play a throwing class early in the game, where you toss objects at foes until they die.

There Is an Online Multiplayer

If you want to play with your friends, you can play this game because of its online multiplayer feature. A game with this feature is more exciting because you can play with real opponents and not just bots. Terraria has an online multiplayer mode that may accommodate up to eight people. Its multiplayer option can be either locally or via the internet. “Capture the Gem” is one game mode that would be comparable to capturing the flag game variants in other games.

The objective is straightforward: the team that snatches the opponent’s gem and returns that to their home base wins. Several goods are exclusively available in multiplayer mode. Once the multiplayer session is over, you can transfer it to the single-player environment. Many multiplayer modes make it possible to connect with individuals worldwide and receive real-time feedback on your performance. It also provides a setting where you can have a common bond with friends and family, fostering teamwork and connections. That’s why Terraria is a perfect game for you and your special ones!

Every game has its reason for being a great game, and you will need it to realize to enjoy the game! These factors contribute to Terraria’s ability to make you fall in love with the game. This game will provide unique experiences for each player, making it memorable. Although this list only gives you four out of many good game features, you will discover more once you start playing the game!

You might not be a fan of this game style, and that’s alright. Terraria isn’t for everyone, but many people, including myself, consider it one of the best games of all time! If this list convinces you to play Terraria, what are you waiting for? Please invite your friends and play it now. Happy gaming!