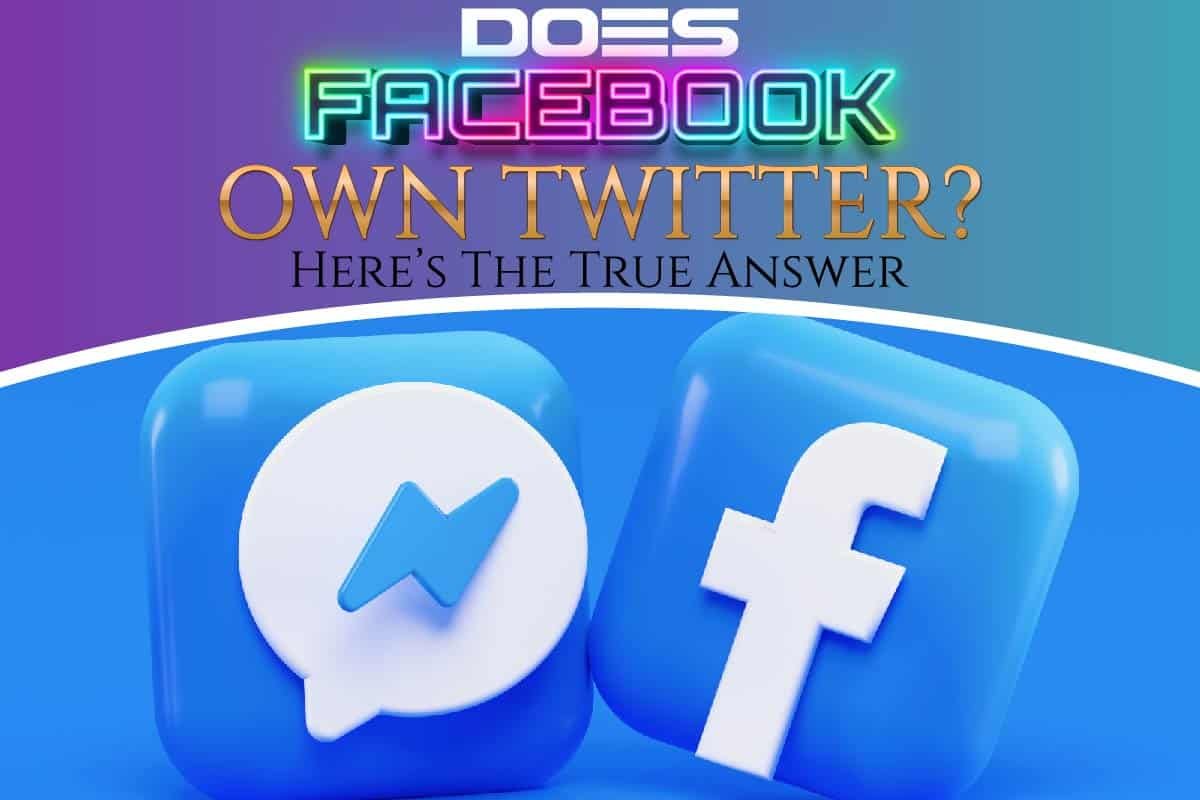 Facebook’s growth over the years has been tremendous. Nevertheless, most people won’t be fazed by where the company is now. The platform’s growth potential was evident from the day it became known to the world.

Established in 2004, Facebook currently has the highest number of active users of any social media platform. And that may well be about to increase further, given the company’s penchant for suppressing its competitors.

But today, Facebook has several reasons to smile. Look at what Instagram has become. And it would interest you to know that the company generates over $20 billion from Instagram every year.

Now, this brings us to the question.

However, Facebook did approach Twitter in the past with an offer. They even made two approaches, but none materialized.

Facebook’s first attempt to buy Twitter came via an official channel. So, the public knew about it. In their second attempt, Mark Zuckerberg himself got fully involved. He tried persuading Jack Dorsey, Twitter’s co-founder, and CEO at that time.

Unfortunately, the deal didn’t go through. So, Facebook doesn’t own Twitter. But, who knows, things can change in the future.

Nevertheless, even if Twitter decides to sell, we all know that it would take a considerable sum to get a deal done.

That’s the answer to the question, but we urge you to keep reading for more on this topic.

It won’t be a surprise for the top brass at Facebook to be regretting their decision not to buy Twitter when they had the chance. Now, look at what Twitter has become.

On the other hand, Twitter’s top brass and investors would be happy they didn’t sell their company to Facebook.

Today, Twitter’s value has increased. It’s now worth over $30 billion. And its primary sources of revenue include data licensing and ads.

So, why did Facebook’s attempt to purchase Twitter failed, despite putting $500 million on the table? Let’s find out.

Kudos to Twitter’s board for believing that the company has a bright future. What’s most intriguing about this is that the company’s investors haven’t even started profiting much then. Yet, they stood behind their business.

Facebook’s interest in buying Twitter spurred the company’s directors to believe that the business has a great future. If that weren’t the case, Facebook wouldn’t have made an offer.

However, the new CEO, Evans Williams’ comment also amplified the board’s decision not to sell the company. Even when the board members believed Twitter was a billion-dollar company, Evans thought it was worth more.

So, one of the reasons Facebook was unable to purchase Twitter was because the company’s board members decided to give the company more time to grow. In addition, they wanted to see the company’s revenue potentials in the future.

But this was a massive risk because Twitter hasn’t started generating much revenue then. It was easy for the investors to pocket the $500 million and walk away. They would have still made a reasonable profit if they had sold the company, then.

Paying $500 million for a company is no small investment. And any company worth $500 million then should have a strong revenue-generating potential. Unfortunately, that wasn’t the case when Facebook made an offer to buy Twitter.

Twitter’s revenue-generating potential wasn’t attractive then. Nevertheless, it had a great prospect and some innovations, which isn’t enough to warrant a fee in the region of $500 million.

So, this explains why Facebook didn’t acquire Twitter. But there’s no denying that those who thought otherwise would be regretting their decisions.

It’s simple economics. If the overhead cost of a business were higher than revenue, there would be no profit. And when there’s no profit, the company might not continue operating.

Moving forward, it’s evident that Facebook had some concerns over Twitter’s revenue-generating potential. But that wasn’t the only concern those heading the company had.

There was concern over the charges Twitter paid annually for messages delivered to cellphones. At the time, Twitter was paying $75 million annually, a fee Facebook wasn’t ready to shoulder.

Twitter’s board wasn’t smart enough to detect that Jack, the then CEO, was the weaker link Zuckerberg could use to bolster his chances of landing Twitter.

The board took a stand and ousted Jack from his position as CEO, opening the door to Evan Williams. Jack was reduced to a board member but had no voting right.

The move worked for Twitter, as Evan was a tougher nut to crack than Jack. Zuckerberg had courted Jack, the then Twitter CEO, for months. He sent a series of emails to Jack, stating why a merger would make sense.

So, Twitter’s decision to change its CEO worked. If they had folded their arms, the company might have been sold.

Zuckerberg was already courting Jack then. Jack informed Zuckerberg of the $500 million price tag Evan Williams and Biz Stones were going to demand to let the company go. That was why the Facebook co-founder was never surprised when told Twitter’s value.

According to the email Evan Williams, Twitter’s co-founder, wrote to the board, he stated that one reason one might decide to sell a company is if that company is facing a real threat. In other words, if there’s no real threat, there’s no reason to sell.

Now here’s the question coined from this message. Was Twitter facing any real threat at that time? The straightforward answer is no.

Facebook isn’t even a threat to Twitter. Both social media platforms are in a world of their own. So, there was no reason to sell.

However, Facebook’s antics of threatening companies to sell their app to them or risk having it cloned didn’t work on Twitter. And that’s because the social media platform is unique.

A Handy Tip: Facebook tried cloning Twitter’s core “follow” feature. But guess what, it took them a whole 3 years to achieve. In 2011, they first came up with “subscribe.” But they later had the name changed to “Follow.”

There were a series of discussions between Twitter and Facebook, but the meeting didn’t yield any tangible result.

It was evident that the board members weren’t ready to let Twitter go. They were looking for motivation. And sincerely, Facebook’s interest in Twitter not only enabled the board to value the company more. They believed and were ready to unearthing its true revenue potentials.