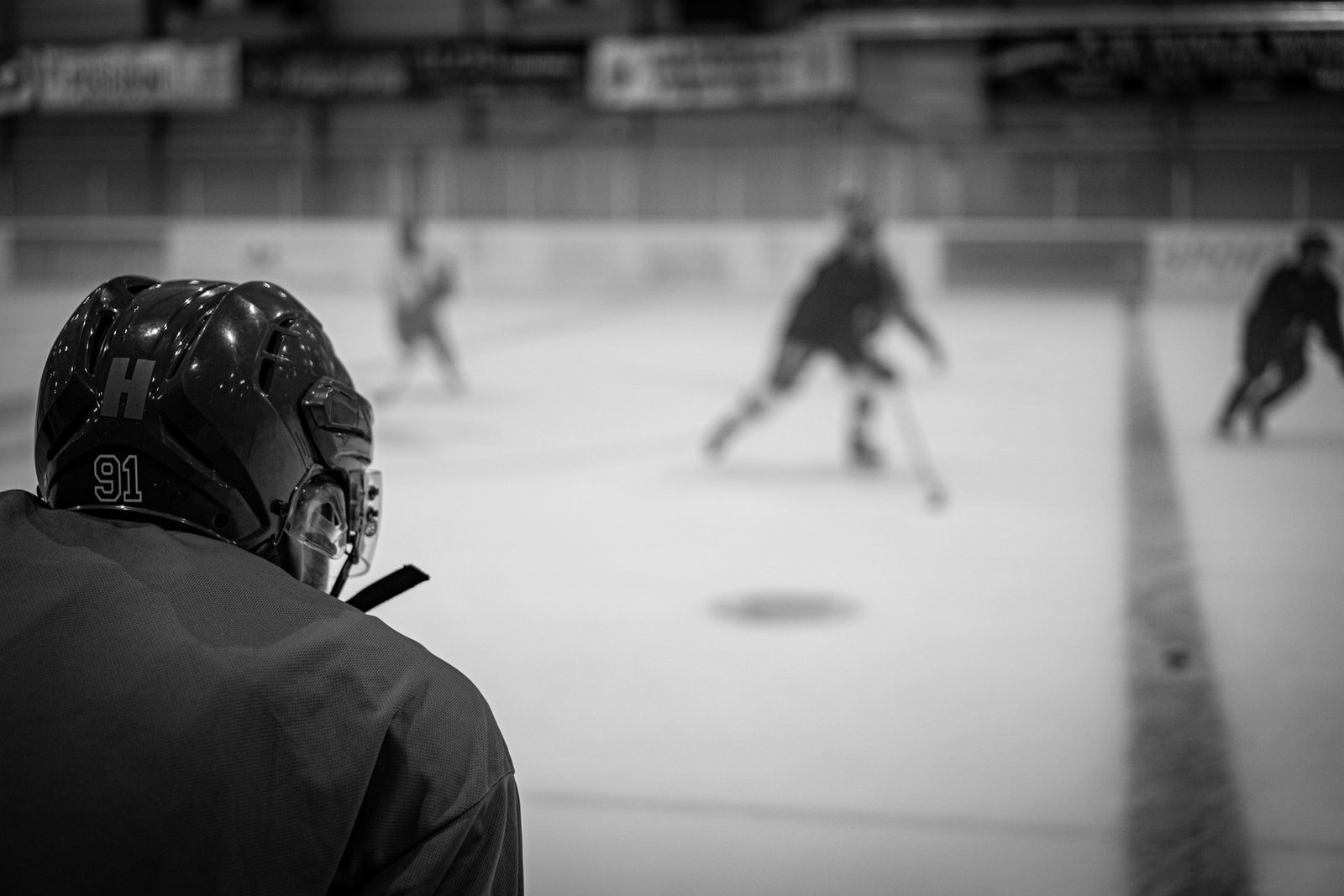 With the start of the 2022/23 NHL season almost upon us, there will be many ice hockey fans who will be looking forward to the action that will take place on the ice. As we know, the Colorado Avalanche are the defending champions after they managed to defeat the two-time defending champions the Tampa Bay Lightning in six games to lift the Stanley Cup.

But, will the Avalanche be able to retain their title once again, or will we see a new team become the holders of one of sport’s most prestigious trophies? Let’s take a look at who some of the favorites are and why they have been listed as such…

If you were to take a look at the latest NHL betting odds available, then you would find that the current champions are the favorites to retain the title this season, with many bookmakers having made them their preferred call.

In fact, the Avalanche are favored by so many that the next best team is still priced with such a huge gap between the pair. But, why are the Avalanche considered to be the main team and why have they opened up with odds that are favorable?

Well, the fact that the team is loaded with talented players who are still in their 20s is perhaps one of the biggest reasons why many still feel that this organization is the team to beat in the NHL at the moment; even if they did lose their No. 1 goaltender who helped them to win the Stanley Cip last season.

Darcy Kuemper was a star for the Avalanche last season as he managed to continually perform to a high standard, however he will now be playing his ice hockey for the Washington Capitals after signing with them in free agency. Nonetheless, Alexandar Georgiev will now be the man tasked with trying to be the top goaltender for the Avalanche.

Who else is in the running?

As mentioned, the Colorado Avalanche may be considered to be the main team in the race for the upcoming 2022/23 NHL season, there are a few other contenders, even if they are not close in the betting odds.

Those who are able to participate in sports betting in Canada where the sport is popular are able to find the Avalanche at +450, but if they do not fancy those odds, then they can look to back the likes of the Toronto Maple Leafs, Tampa Bay Lightning, and the Carolina Hurricanes as the alternatives.

The Maple Leafs are currently priced at +900, while the Lightning and Hurricanes are priced at +1,000 and +1,100 respectively.

Can they compete with Colorado?

There will be serious questions regarding whether any of the aforementioned teams are able to compete with the Avalanche, and there might be some that will feel there could be some that may be able to put up a challenge.

The Maple Leafs – as much as they can be disappointing at times – do still maintain a quality roster of players, with the likes of Auston Matthews continuing to shine while on the ice. One question will be in regard to the goaltender position – like the Avalanche – after they lost Jack Campbell to the Edmonton Oilers.

The Lightning will be a team that are always in contention under Jon Cooper despite the fact that the franchise always seems to lose a number of players in the offseason, and Ondřej Palát’s departure is one that may be felt in Tampa a little harder than others.

Naturally, the 2022/23 NHL season will provide plenty of excitement for fans all over the world when it finally returns to the ice, with many having been able to enjoy what preseason has been able to offer them thus far.

The Colorado Avalanche are the current clear favorites when it comes down to the early betting odds with a huge price difference between them and the rest of the chasing pack. However, as we know, professional sport is not won on paper, and each team will need to be at their very best all throughout the season if they are to win this year’s Stanley Cup.