How Many Rings Does Steph Curry Have? 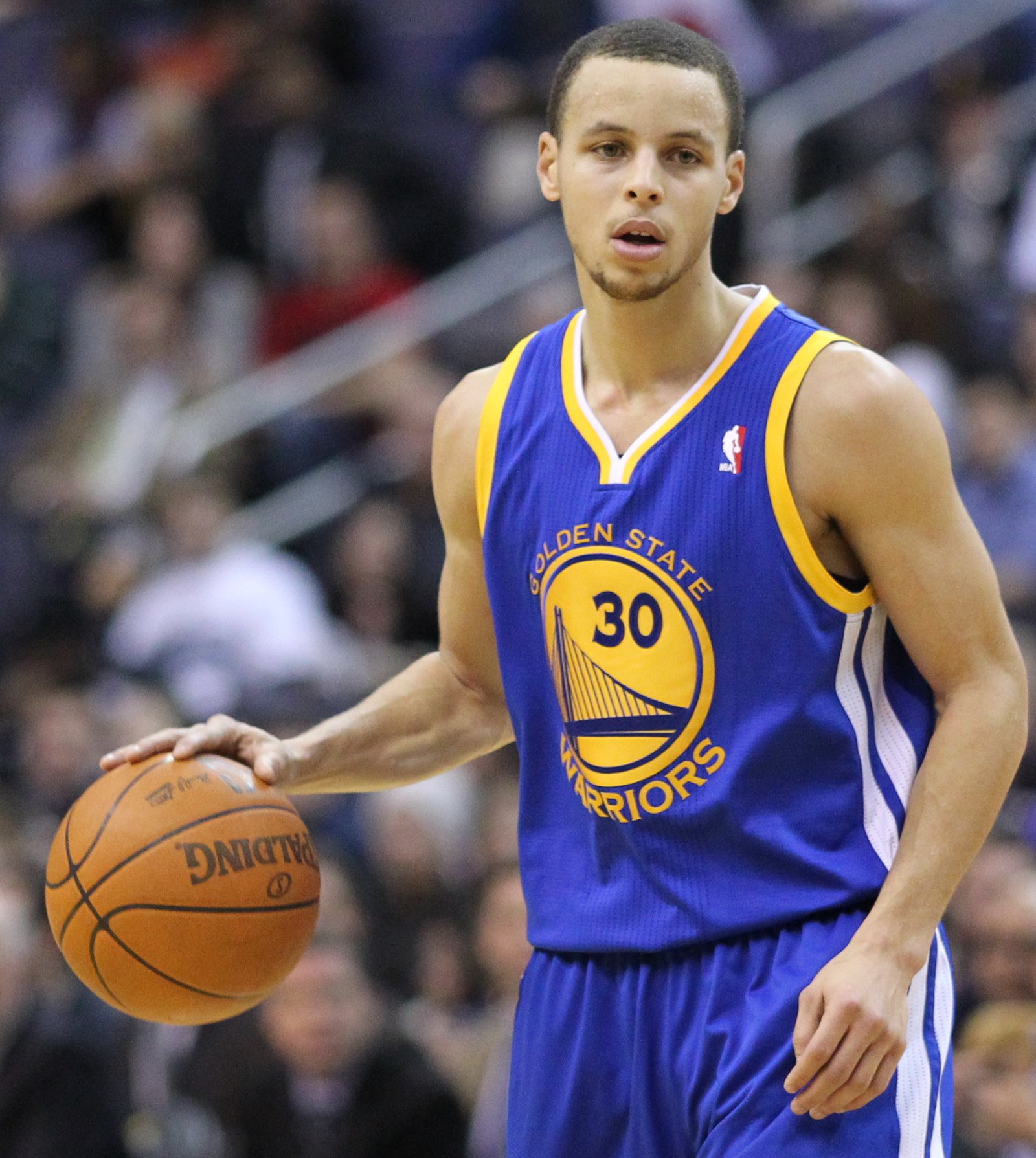 Steph Curry is the most valuable NBA player. By the age of 33, he has won three NBA championship rings and a lot of awards. Curry is a well-known NBA superstar and his presence on the court is very important.

Which Years Did Steph Curry Win His Rings?

Has Steph Curry Won the Most NBA Championship Rings?

Although Steph Curry has won three rings, he doesn’t own the most rings.

This record is still being held by Bill Russell. Russell has won 11 NBA rings and he played for the Boston Celtics.

In fact, Steph Curry is not even in the top ten athletes with the highest number of Championship rings.

Is there a Chance for Steph Curry to Win More Rings?

Yes, there is a chance for Steph Curry to win more rings. His career has been a rollercoaster ride so far, but he has been able to bounce back from his low points.

He still has time to take home more titles and there is no telling what the future will bring.

Although Curry has played for the Golden State Warriors for eleven seasons, he wants to continue to play with them. He also signed a four-year contract extension with them.

This contract is said to be worth almost $215 million and he will be with them till 2026. With these additional four years, there is a very good chance Curry could win more rings. Curry is known to be the master of three-pointers and this is what makes him such a lethal weapon.

In 2015 the Warriors beat the Cavaliers in the final series 4-2.

The ring was designed by Jason of Beverly Hills. It features a strong dazzling front with a logo of the Bay Bridge with detailed precision. The ring contains a total of 6 carats worth of sapphires and diamonds. The sapphires were used to create the bridge on the ring with outlines of white gold.

The ring’s inside was created in a way to pay tribute to where the finals were held, The Oracle Arena. The roof of this ring is extended using beams that are seen inside the ring through a burst of colors that can also be seen at the ring’s center.

Another prominent feature of the ring is the incorporation of the arena’s X architecture which is used in the ring’s design. There is various X’s that surround the ring’s rim.

The ring was created using a total of 240 stones. Each stone represents a win during the season and post-season. The winning year is engraved on one side of the ring with precision and delicacy.

There’s so much precision that’s used to craft 2015 (the winning year) that the jersey number of each player on the team roster is engraved within 2015.

The other side of the ring flaunts the NBA logo along with the team name. The ring also has Steph Curry’s name engraved at the end of it. There’s a certain part of the ring only visible under black light.

These are a total of four stones, fluorescent in color, which commemorate the number of championship wins the team has. These were for the years 1947, 1957, 1975, and 2015 is the latest.

While most of this ring was made using 14 carat gold, a different kind of yellow gold was used for certain portions of the ring. The gold used for this ring has 67% purity.

This is to represent the number of wins (67) the warriors experienced during the season. The ring contains sixteen diamonds that were princess cut along its side.

These diamonds commemorate the number of seasons it took to win the title. There’s also an inscription inside the ring which reads “Just Us.” This is the cry that the team members would yell out after a team huddle.

This ring also contains one sapphire on the inside. This is to represent its first victory under the new ownership. Lastly, the inscription “World Champions” is on the other side of the ring.

In 2017 the Warriors beat the Cavaliers in the final series 4-1.

The ring was crafted by Jason of Beverly Hills again and due to his amazing intricate detail and design, it broke all previous records. This one-of-a-kind ring contains a total of 11 carats which is more than any other ring ever created.

The ring is embedded with 36 sapphires that were princess cut. Each stone indicates a win for the Warriors at home. It also contains 31 diamonds cut in a trapezoid shape with the help of a laser for precision and uniformity.

Each of these diamonds represents a win away from home. The ring also dons 83 pavé stones. These stones represent the total wins during the season.

Each side of the ring holds the record of the post-season series. 4-0 is inscribed three times on the ring and 4-1 is once. The ring also has the winning season inscribed which is 2016-2017 engraved with detailed precision.

Yet again, Jason incorporated the jersey numbers of all players on the team roster inside the year.

16-1 is also engraved on the ring and is inscribed using roman numerals. The front of this ring features a bridge like the previous season ring along with the Warrior logo and the trophy.

One of the ring’s sides has five trophies engraved, each to symbolize a win the franchise earned.

While each ring is personally crafted for an individual player, this set of rings were a step ahead. This is because some rings featured two trophies while the others only featured one trophy. These trophies are featured inside the ring.

In 2018 the Warriors beat the Cavaliers in the final series 4-0.

For the third time, Jason of Beverly Hills was called in to design the rings. This time around, the detail he put into the ring was even more intricate. This ring unlike the other rings boasts some interesting features.

One of these features is that the front of the ring is reversible which means the ring has two fronts.

The first side of the ring contains 74 sapphires which were used to create the bridge background. This number stands for the total number of wins for the Warriors during the regular and playoff season.

The other side of the ring contains a total of 74 diamonds which signify the total number of wins the team had in 2018.

Two trophies are engraved on each of the ring’s sides. This represents consecutive Championship wins. One trophy is designed in 17-carat gold and contains a .17 carat diamond which represents the basketball on the trophy.

This is to represent the 2017 trophy. The other trophy is made using 18-carat gold with a .18 carat diamond featured as the basketball.

The ring’s top can be removed to show a concealed area with the words “Strength in Number” engraved. This was the mantra for the team during the season.

This ring has so much detail that even the texture represents something. The bristle texture on the ring represents the four games the Warriors won against the Cavaliers.

The ring also has Curry’s name and jersey number engraved. It also has the bay bridge along with the words “Just Us” inscribed.

This ring has a total of 58 stones. Each stone commemorates a win during the season. The ring’s other side contains all the information of the team along with every player’s jersey number that played the final game.

This ring also has the logo of the jersey engraved in it. It has the inscription “Back 2 Back” inscribed in reference to the consecutive Championship wins. A total of 56 stones are present on one side of the ring. This represents the years the team has been playing in the Bay Area.

Steph Curry is one of the most prominent basketball players in the NBA. He has tremendous skill and shot precision. He is a determined player who has his eyes set on winning more rings in the next few years.