Why Can’t You Wear White After Labor Day? 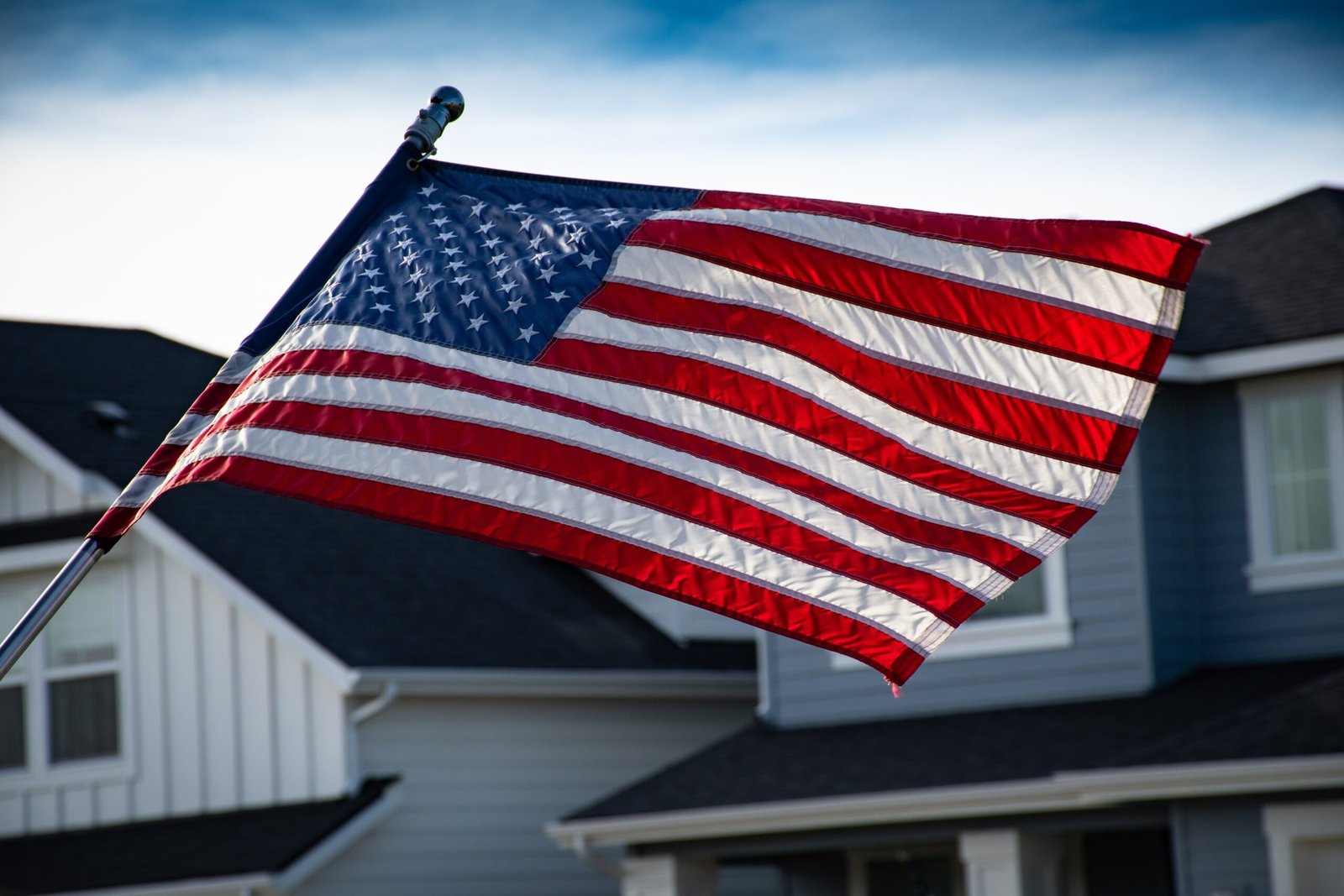 According to popular belief, the rule was inspired by wealthy people’s fashion choices.

Breathable, bright attire, pure linen suits, and airy outfits were popular among the affluent in the early 1900’s.

If you have any sort of interest in fashion, then you’re well aware that after Labor Day ends, you’re not allowed to wear white.

However, you might well be thinking, why not? The answers, it turns out, aren’t so clear.

What Is the Reason Behind This Rule After All?

Although no one knows for sure when or why such a fashion guideline was established, the strongest explanation suggests that it was in response to elitism in the late 18th and early 19th centuries.

Following the Civil War, rich wives ruled over the socialites in a dominating way. However, as more people became millionaires, it became very difficult to distinguish between legitimate inherited rich families and those who had merely acquired new wealth.

By the 1880s, ladies who were already “in” felt compelled to create a set of aesthetic criteria that everyone in the know had to follow to determine who was accepted and who was not.

Other women would know not to approach a lady who arrived at the opera dressed in a costume that cost more than the typical American earns in a year but had the improper sleeve length.

Was This Rule Taken Seriously?

More of these absurd restrictions were enacted, such as not wearing white outside of the summer season. White was only worn for weddings and vacations, not for fall dinner parties.

In fact, around September, it could get pretty hot. And wearing white would be the most practical decision. However, this was not considered an appropriate way of dressing. When Labor Day became a federal holiday in 1894, it meant the end of summer fashion.

Not everyone followed this rule anyway. Even several socialites refused to follow the crowd. Although the restriction was initially enforced by only a few women, it soon spread to everybody.

By the 1950s, women’s periodicals had made it obvious to middle-class Americans that white apparel was only worn on Memorial Day and Labor Day.

We can all agree that the fashion industry is more liberal these days regarding what colors to wear and then when. Still, you would find people saying that wearing white after Labor Day is a big no no. Due to a few snobby millionaires who declared it was unacceptable fashion trend centuries ago.

What Is Labor Day All About?

Labor Day is remarkable in that it honors American workers in a country where you can celebrate and recognize numerous cultural or religious holidays.

It is a holiday intended to honor the efforts of American workers to the country’s strength and progress. Labor Day was first recognized in New York City on September 5, 1882. The Central Labor Union was the driving force behind this event.

Labor Day as a Holiday

Two distinct individuals have been credited with the invention of Labor Day. According to some researchers, Peter J. McGuire, the secretary-general of the Brotherhood of Carpenters and Joiners, originally suggested a holiday to honor laborers.

Some credit Matthew Maguire: A mechanic and later secretary of International Association of Machinists Local 344 in Patterson, New Jersey, with the establishment of Labor Day.

﻿People believe that while serving as secretary of the Central Labor Union in New York in 1882, he presented the notion of a holiday to celebrate the working-class people.

The Central Labor Union the Labor Day proposal. They organized a committee to plan a march and picnic.

After the deaths of workers during the Pullman Railroad Strike of 1894 in Chicago, the United States Congress unanimously supported legislation to make Labor Day a national holiday. The first Monday in September marked as the official celebration. Six days after the protest was over, President Grover Cleveland approved the law.

May Day vs. Labor Day

Labor Day and May Day, the dual labor holidays, emerged from violent clashes involving workers and law enforcement in the Midwest of the United States. On May 1, 1886, the Haymarket Riot (or Haymarket Incident) began.

Thousands of workers marched through Chicago, demanding an eight-hour work week. The protest persisted for several days. A bomb exploded on May 4, killing seven police officers and eight citizens. However assaulter is yet to be found.

Several years later, in Paris, an international socialist assembly recognized May Day to be a holiday honoring workers’ rights. Numerous nations throughout the world celebrate what is now known as International Workers’ Day.

Workers at the Pullman Palace Car Company, which made train carriages outside Chicago, began to protest eight years later, in May 1894, to protest 16-hour workdays and low salaries. Pullman cars were not moved by members of the powerful American Railway Union (ARU).

Rail traffic was disrupted across the country. President Grover Cleveland signed a measure making Labor Day a national holiday a few days after the ARU joined the Pullman strike. Cleveland also dispatched federal troops to Chicago to put an end to the boycott. Angry workers rioted, and National Guard forces opened fire on the crowd, resulting in the deaths.

By 1894, 23 additional states had joined the celebration. And President Grover Cleveland signed a bill designating the first Monday in September as a national holiday on June 28, 1894.

Thankfully, fashion restrictions have softened considerably, and trendsetters now believe that you can wear white year-round if you wish to.

That’s all there is to it. On Labor Day, you could say that the white-only rule is no longer applicable.

“Wear what’s truly appropriate for the climate, seasons, or event,” is the best argument.

However, you should reconsider wearing white to an American-style Labor Day bbq. The concern isn’t with fashion; it’s with ketchup. The iconic deep red tomato sauce can destroy a fine outfit if it splashes.